As one of the world’s most technologically innovative companies, Samsung should be leading the pack in VR — one of the decade’s top transformative technologies. Instead, it has largely let Microsoft and Facebook determine its role in the VR space, leading to its current situation as an also-ran.

If I was betting on whether that will change anytime soon, an FCC leak of the company’s new Odyssey+ VR headset (discovered by RoadtoVR) would point to “no.” Most of the specs are staying the same as its prior, Windows-dependent Odyssey model: Each eye still gets a 3.5-inch screen with 1,440 by 1,600 resolution, combining for a 110-degree field of view, and AMOLED technology will be used to guarantee dark blacks and rich colors.

There’s one mystery in the new specs, namely a reference to the AMOLED screens now including something called “SFS.” That term doesn’t appear anywhere on Samsung’s website or in other display technology documentation, but it’s probably a screen door effect-mitigating filter Samsung recently showed off, transforming the visible black grid between pixels into a film-like grain. 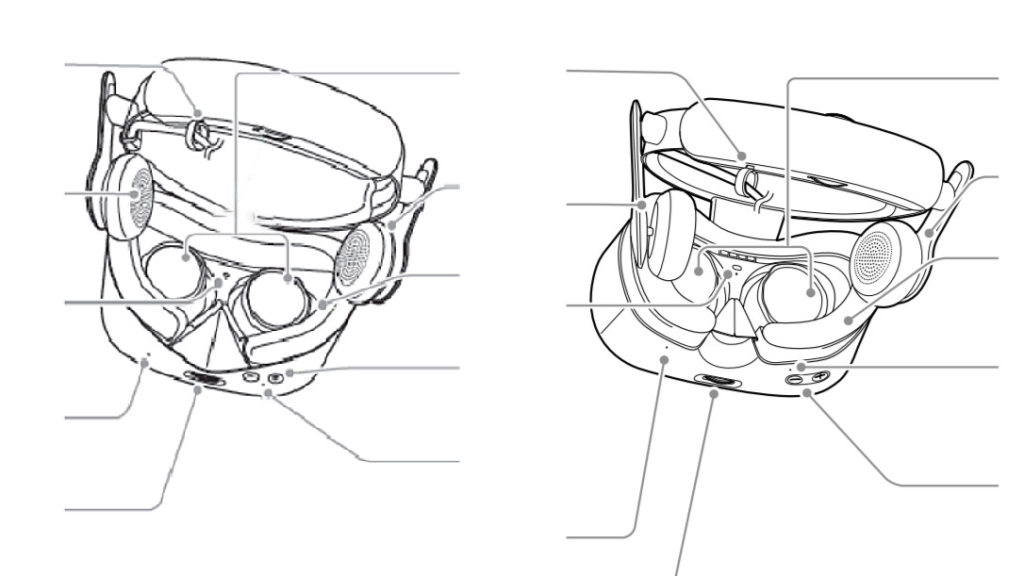 Above: A comparison of the Odyssey+ (left) to the Odyssey (right) reveals eye and nose comfort improvements.

Since the original Odyssey was criticized for ergonomic issues, Odyssey+ features improvements that should be noticeable: anti-fog eye lenses, a wider eye box, and a wider nose design for greater comfort. Specifically, the rubberized triangular area between the lenses appears to have been increased in size, likely to prevent the edge of materials from rubbing against users’ noses.

While all of these little changes are welcome, they don’t address the broader problem with Samsung’s VR approach: Merely dumping new VR hardware into stores isn’t enough to drive demand. Companies need something to stand out, like exclusive software, attractive pricing, or special hardware features.

The Odyssey is just one of multiple “Windows Mixed Reality” headsets, which means it’s part of Microsoft’s certification program to guarantee VR headset and controller compatibility with Windows and specific apps. But apart from inspiring companies to release competing headsets at different price points, Microsoft hasn’t done much to get people interested in its platform compared with Facebook’s Oculus and HTC’s Vive initiatives. Samsung made one of the fanciest and most expensive Windows Mixed Reality headsets out there — and consumers largely said, “so what?”

Samsung has tried two different strategies with VR. On the low end, it sold plenty of cheap Gear VR housings that turn certain Samsung phones into basic VR headsets compatible with Oculus’s low-end standard. But times have changed: You can now get a complete Oculus Go VR headset and controller for $200, with no need for a Samsung phone. 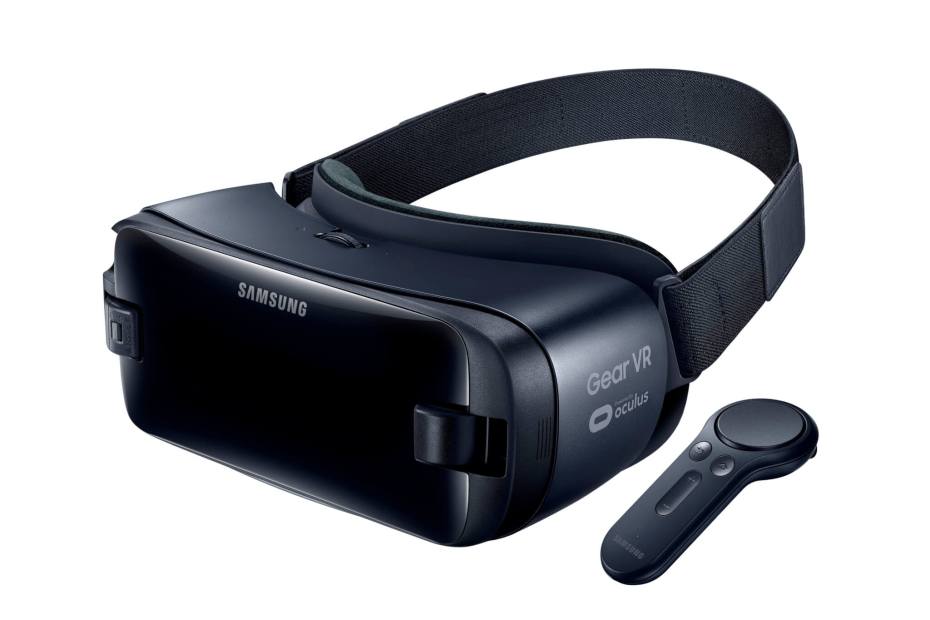 On the higher end, the $500 Odyssey has offered a class-leading 615 PPI visual solution, plus inside-out tracking. HTC only recently matched these specs with its more expensive Vive Pro. But unlike Vive, which has plenty of currency in any discussion of top VR solutions, almost no one talks about Samsung’s VR initiatives or the Odyssey anymore, except to spotlight occasional price drops.

Launched at the right price, and with the right sales pitch, the Odyssey+ might change that. Microsoft is currently selling the original Odyssey for $400, and launching the updated version at that price point (or lower) could get Samsung’s technology into more VR users’ homes. I suspect even Samsung knows that’s not enough, though, as it’s apparently making the Odyssey+ SteamVR compatible out of the box, which might mean that it’s freeing itself from depending entirely on Windows Mixed Reality for support. The next step will be to follow HTC and Oculus in offering a fully standalone solution that doesn’t depend upon a computer or smartphone at all.

Samsung has a lot to offer the VR world. It makes excellent OLED screens, manufactures respected consumer products, and is one of relatively few pioneers in next-generation chips — including 5G wireless modems, which are expected to play a big role in future VR headsets. Now it just needs a bolder vision as to the role it’s going to play in VR, lest it wind up as little more than a component supplier to other companies.