Savage Game Studios has raised $4.4 million to create two mobile game studios in Helsinki and Berlin. The company is at work on its first title, a mobile game shooter.

The team is headed by Michail Katkoff, the CEO and cofounder of Savage Game Studios. The funding comes from seasoned game venture capital funds Makers Fund and Play Ventures.

Katkoff is the founder of the popular Deconstructor of Fun blog and podcast, and the founding team includes seasoned gaming veterans from Rockstar, Wargaming, Rovio, and Next Games. The team has 10 employees.

The company’s first title will be a shooter game for mobile devices. 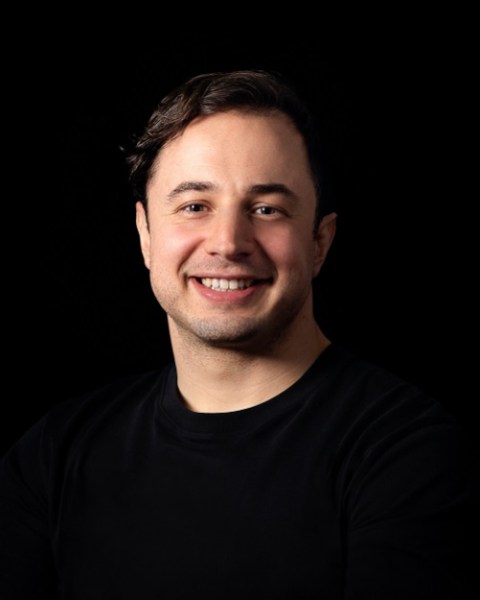 Above: Michail Katkoff is CEO of Savage Game Studios.

Makers Fund led the $4.4 million seed round, with participation from Play Ventures, which led the previously unannounced preseed round. Also participating in the round were Eric Seufert’s Mobile Dev Memo syndicate and Joakim Achren’s game investment syndicates, both composed of industry executives. Jussi Laakkonen, the former executive vice president at Unity Technologies; and Asbjoern Soendergaard, CEO of Tactile Games, also participated in the seed round.

Katkoff said in an email that mobile shooters are a competitive genre, but his company sees an opening for a new type of free-to-play shooter experience, dubbed a cooperative player-versus-environment looter shooter. Michael Cheung, the general partner at Makers Fund, said in a statement that the team has a lot of experience and a hyper-analytical culture that is needed to innovate in the $1.5 billion (according to Sensor Tower) mobile shooter category, which is growing at 30% a year.

“All of the shooter games, since the start of battle royale boom in 2018, have focused on competitive fast paced gameplay,” Katkoff said. “We see there an opening for games that offer an opportunity to play with others and have rewarding sessions without the high pressure of player-versus-player environment.”

Savage Game Studios will use the money to scale up its team and move into production, with the goal of releasing the game to selected markets during 2021.

Savage Game Studios is a mobile game company based out of Helsinki and Berlin. The company was founded in 2020 by a core team from Rovio, Wargaming, Rockstar, and Next Games. The company has raised a seed round from Makers Fund and Play Ventures. The company focuses on developing shooter games. Katkoff said the team hopes to double its size in 2021.

“The mobile games industry continues to grow at double-digit pace year over year,” Katkoff said. “The growth that is driven both by existing and new games enables more studios to thrive. The reason for starting a new studio is that smaller studios can — and are expected — to take chances. Try something new that doesn’t exist in the market. Larger studios are by nature simply more risk averse.”