Editor’s note: I didn’t know that the action-RPG was in danger. I love games such as Titan Quest and Sacred 2, but these are Western action-RPGs. Brian seems to be talking more about Japanese games, and he notes that they still have a lot to learn from the 1993 classic Secret of Mana. -Jason 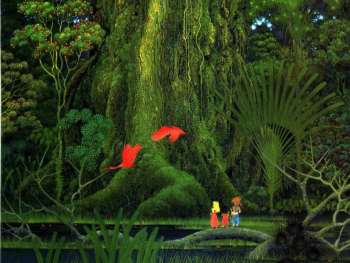 Once upon a time, there was a console that was home to a variety of action-role-playing games. Not all of them were great, but the genre never went stagnant due to the constant inflow of new ideas.

One game, Secret of Mana, stood above them all. It was the sequel to a Game Boy Final Fantasy Adventure (Seiken Densetsu in Japan), and it wowed players with its colorful visuals, multiplayer gameplay, and wonderful soundtrack. Sadly, it was never heard from again, because its sequel never made it to our shores.

Was there another sequel? It existed at one point, but all copies of Dawn of Mana were quickly burned on a funeral pyre upon its release.

Ever since the release of Secret of Mana and its sequel, Seiken Densetsu 3, I feel there have been relatively few solid action-RPGs. It’s time to re-examine the gameplay lessons that Secret of Mana taught us.

“But time flows like a river…and history repeats…” is a line from this 1993 classic. Sixteen years later, it’s time to put these words of wisdom into action. Action-RPG developers need to explore the pinnacle of this genre and breathe some life into it once again.  Here’s what they can learn from Secret of Mana. 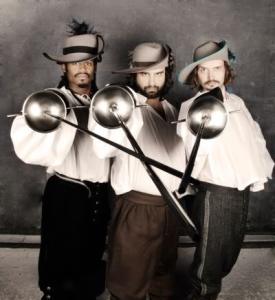 Three is greater than one

How many times have you opened a new action-RPG, only to play by yourself? Are dungeon hacks a fun solo experience? Ask yourself this: “Is it fun going to a kegger by yourself?” That’s what I thought. 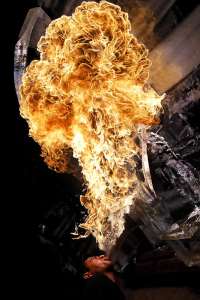 Give us more than six spells

Action-RPGs with six spells are like eating a hamburger without the beef patty. There’s not enough content for a fulfilling experience. How many times do we have to play a Crystal Chronicles game with just half a dozen spells when Secret of Mana included nearly eight times as many? 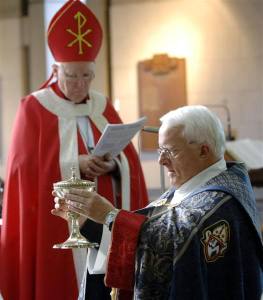 Chalices should remain in church

No one wants to carry a chalice when surrounded by fearsome foes. You might think that “The blood of Christ” would scare your enemies, but really, that chalice is only useful for warding off that pathetic miasma. If we can survive the L.A. smog without a chalice, then we deserve our weapons back. 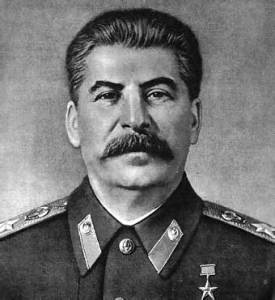 This isn’t a dictatorship: Give us choices

We’re tired of only being able to wield one type of weapon.  The girl, boy, and sprite from Secret of Mana could all carry eight different types of weapons, so why are we stuck with a pathetic butter knife when we could be throwing chakrams? 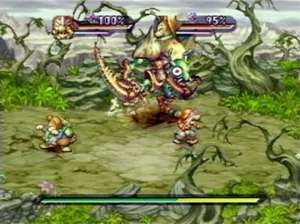 Don’t give us a limited multiplayer experience

I want to be able to use a character for more than one quest. Give us the ability to play as a character throughout the entire game. That means in dungeons and towns. 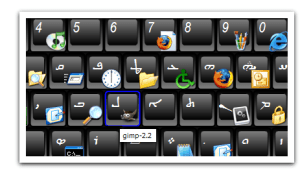 Hot keys are our friend

If I’m playing the game solo, I want to be able to access my allies’ moves on the fly. If I need a healing spell, a simple command should take care of it. 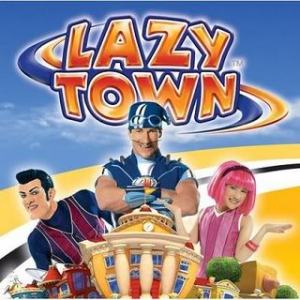 In this economy, I’m sure that many great composers are out of work, so why not hire the legend that crafted Secret of Mana’s engaging tunes? Remember those upbeat village songs? If not, maybe “What The Forest Taught Me” rings a bell. Or maybe even that demonic-sounding Dark Lich tune? Regardless of whether you’ve heard his songs or not, it’s time to bring Hiroki Kikuta back. 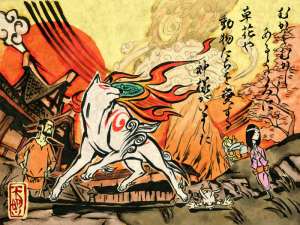 I’m tired of seeing squatty characters with no personality. Bland environments don’t tickle my fancy, either. Give us some scenery that actually makes us feel like we’re traveling through a lush forest untouched by industrialization. And quit giving us the same generic anime characters. All we need is a boy, a girl, and a sprite. Oh, and throwing in a set of cool villains helps, too. 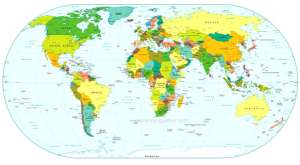 Don’t get me wrong — I love world maps when it comes to standard RPGs, but something that made Secret of Mana special was the ability to travel throughout the entire world seamlessly. You could walk almost anywhere without touching a world map. And when you needed a lift, those friendly cannon-travel guys would blast you to your destination. 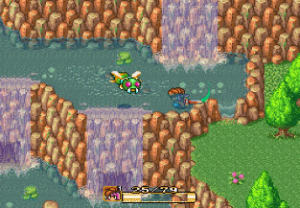 I’m tired of standard hack-n-slashes. Dawn of Mana and Children of Mana may have employed “physics engines,” but the resulting chaos wasn’t enough to keep me entertained. I want to perform various attacks with my weapon simply by holding a button. How so many action-RPGs have missed this simple addition blows my mind.

Over the years, Secret of Mana has tried to reach game developers, but even Square Enix seems to ignore this forgotten classic while milking its franchises. Again and again, I’ve been disappointed by titles like Children of Mana, Final Fantasty: Crystal Chronicles, and most recently, Dawn of Mana. All of these games could have benefitted from some of the techniques that I listed, but unfortunately, these games were merely dungeon crawls.

If you want to regain your old fans, it’s time to learn from your glorious past. Or at the very least, release Seiken Densetsu 3 in the U.S.