UCSF brain researcher Adam Gazzaley will moderate a fireside chat with science fiction writer Rob reid at our upcoming GamesBeat Summit 2017: How games, sci-fi, and tech create real-world magic. They’re a great example of how our theme captures the crossover between realms of science, science fiction, and games.

Their fireside chat is entitled, “Putting science into science fiction. Literally – and literarily!”

New York Times bestselling author Rob Reid’s soon-to-be released novel After On grapples with issues of digital consciousness. It’s set in present-day San Francisco and features a UCSF neuroscientist. So who better to help frame and and depict the issues than a UCSF neuroscientist? Adam Gazzaley became a mentor and adviser to Reid and his novel. In this session, the two will discuss the feedback loop between science and science fiction, and how both sides of this fascinating coin benefit from it.

Based in New York, Rob Reid is an author of speculative fiction. His new novel After On (release date: August 1, 2017) concerns a diabolical social network (Phluttr) with the means and (perhaps?) the inclination to take full control of human society.

His prior novel, Year Zero, was a New York Times bestseller, and depicts a vast alien civilization whose obsession with American pop music bankrupts the entire universe. A former venture capitalist, Reid was the founder, CEO, and later chairman of Listen.com, which created & developed Rhapsody – the first online music service to secure full-catalog licenses from all of the major labels. Rhapsody created the unlimited streaming model later adopted by Spotify, Apple, and many others.

Reid now works with tech startups as an investor, board member, and formal advisor. He was the founding outside board member of gaming mega site IGN, which went public and was later acquired by NewsCorp for $650 million. His current portfolio includes Kareo, Surf Air, Akili, Lyft, Poshmark, Brava, and China Rapid Finance. 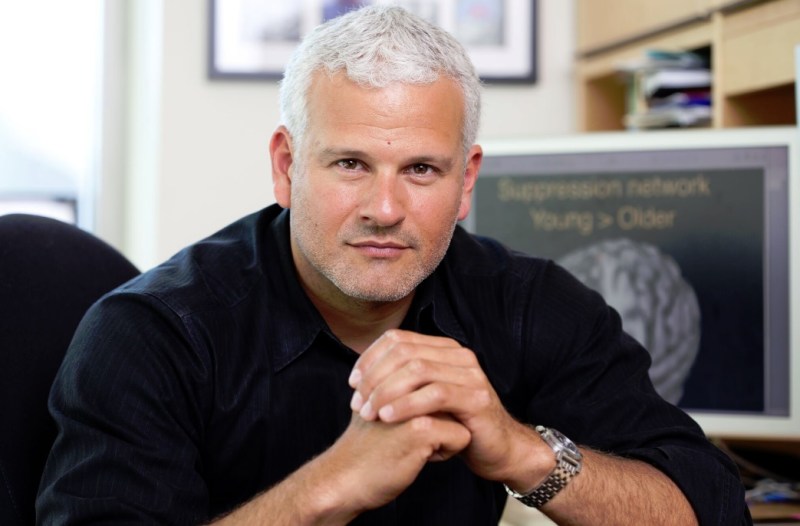 Above: Adam Gazzaley of UCSF.

These technologies are then advanced to rigorous research studies that evaluate their impact on multiple aspects of brain function and physiology. This utilizes a powerful combination of neurophysiological tools, including functional magnetic resonance imaging (fMRI), electroencephalography (EEG), transcranial magnetic stimulation (TMS).

Additionally, he is a scientific advisor for over a dozen technology companies including Apple, GE, Magic Leap and The Void, and on the science board of the President’s Council on Fitness, Sports & Nutrition. Dr. Gazzaley has filed multiple patents for his inventions, authored over 125 scientific articles, and delivered over 535 invited presentations around the world.