Mobile game publisher Scopely added two new board members — initial public offering adviser Marcie Vu and former Activision Blizzard president Coddy Johnson. You could say this is a sign that Scopely is preparing for going public, though the company itself isn’t specifically saying that yet.

Vu is a former executive at Qatalyst and Morgan Stanley, where she was an adviser on numerous IPOs for companies such as Alibaba.com, Facebook, Google, LinkedIn, and Zynga. Johnson was the No. 2 executive at Activision Blizzard, which has $8 billion in revenues and a market value of $74 billion. Johnson has a lot of experience leading one of the largest gaming companies in the world, and Scopely said it is sending an important signal to the industry as it cements its position as a leading private gaming company gearing up for this next stage of growth.

Walter Driver, the co-CEO of Scopely in Los Angeles, said in an interview that he was excited to bring aboard the new board members.

“We’re super-excited to have Coddy and Marcie joining and helping us navigate the next stage of growth at Scopely,” Driver said. “It’s been an exciting last few years, with some pretty explosive growth in the rearview mirror. Having trusted advisers to rely on as we navigate the next set of challenges is going to be a huge advantage.” 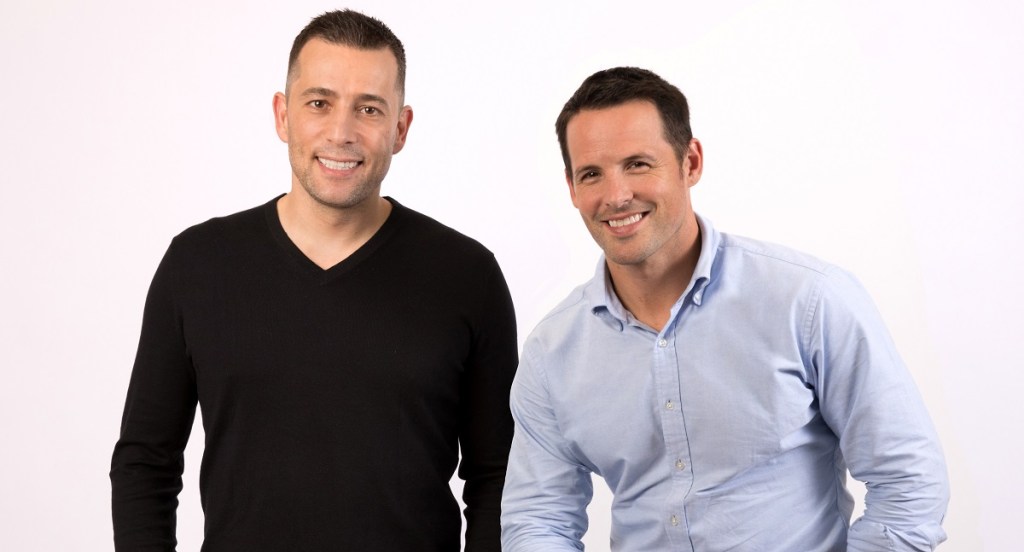 Above: Javier Ferreira (left) and Walter Driver are the co-CEOs of Scopely.

Driver said he had heard great things about Johnson from numerous mutual friends and contacts in the industry for a long time.

“His leadership at Activision correlated with really strong business performance, and he also navigated the changing dynamics in the industry, like the platform convergence,” Driver said. “As we think about building more player-centric views of our player experiences versus platform-centric views, I think that experience is really valuable. He has operated at a tremendous scale. Very few people have had that kind of vantage point of leading such a large organization both in terms of people and revenue.”

Johnson first joined Activision in 2008 as chief of staff to CEO Bobby Kotick. He served as the chief operating officer (COO) of studios and then chief financial officer and head of operations, before leaving the company to serve as the COO of edtech leader AltSchool. In 2017, he returned to Activision Blizzard as president and COO where he helped the company transition into free-to-play and mobile before retiring in March 2020.

“There’s a lot of things we’re excited to learn from Coddy and to have his voice be part of the strategic dialogue around the future of the company,” Driver said.

“I think the insight for Call of Duty is not dissimilar from where Walter is taking Scopely, which is really listening to players and what they want,” Johnson said. “And in this case, for the franchise, they really wanted to have an ongoing experience that they could carry with them through the years, not one that disappeared each fall. And that’s where the Warzone came from. I feel like the good news for Scopely is they’re already doing that. They’re already really providing these long-lived games as service franchises in ways that people care about for many years. And so I think that once you’re there, a bunch of doors open up.”

He said it could be easier to make the transition to other platforms (maybe PC or console) easier as a mobile-first company, rather than the other way around.

“I just think there’s such opportunity ahead for this team,” Johnson said. 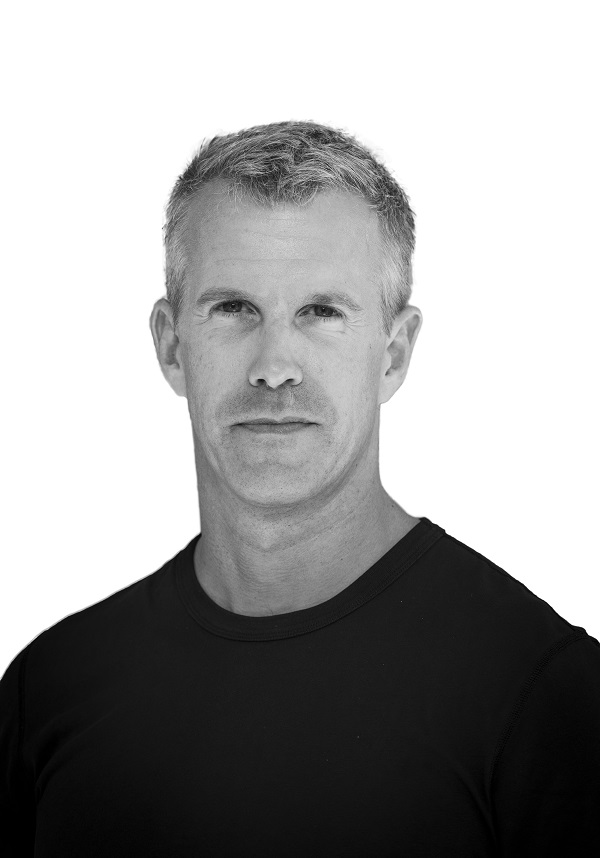 Above: Coddy Johnson is the former COO and president of Activision Blizzard.

“I’ve lon- admired the Scopely team and their trajectory,” Johnson said in an interview with GamesBeat. “It was in our backyard, and I got to see them up close. And they were known for being a good team with good products, driving games with highly engaged communities, and in particular, on mobile, which is a transition that Activision Blizzard has been in.”

What caught his eye was Scopely’s acquisition of Fox Next Games, where Johnson said Scopely empowered the team, trusted them to do their work, and then accelerated their growth with Scopely’s marketing, analytics, and player insights.

“There’s a lot of ways to screw those things up,” Johnson said. “I saw a management team with a lot of confidence and innate understanding of what it takes to enable great games and great game makers. And so I was super impressed by that and connected with Walter shortly after that. And I’ve been super impressed by Walter and his team. They’re in a really fantastic position to take advantage of a lot of the growth drivers in the industry.” 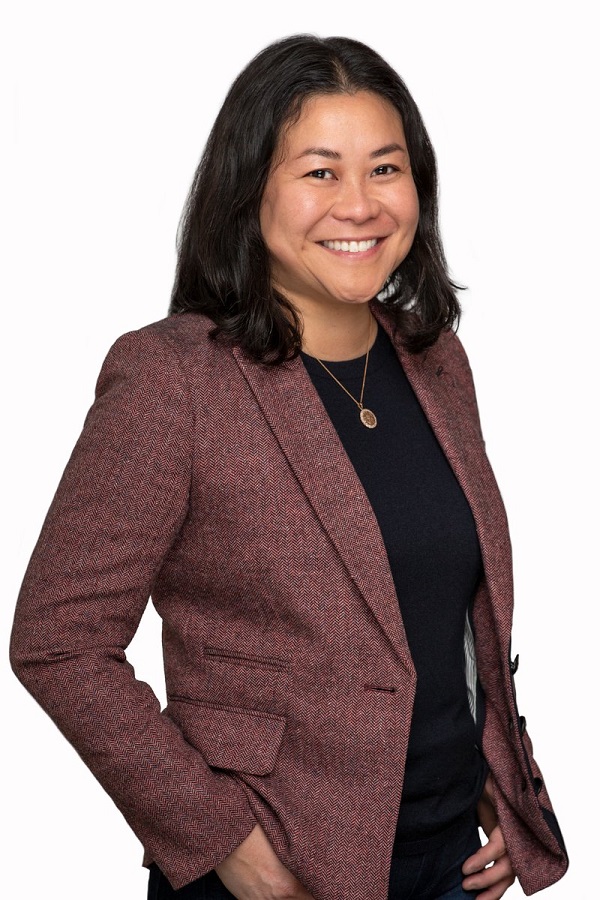 Above: Marcie Vu has decades of experience in acquisitions and IPOs.

Vu has 20 years of investment banking experience and she is currently on the board of ThredUp, a publicly traded company that resells women’s and kids’ apparel. She has been an adviser on hundreds of transactions worth more than $100 billion.

In a statement, Vu said, “Scopely has all the right ingredients for high growth, long-term success: an incredibly talented, strategic, and ambitious team, deep relationships with players, a technology-driven platform approach, and strong business fundamentals. The company is not only a leader in games and technology, but it is building a new vision of play for consumers around the world.”

“To be able to add somebody like Marcie that has a unique perspective on some of the leading companies, capital markets experience, and M&A strategic advisory work, it’s just really exciting,” Driver said. 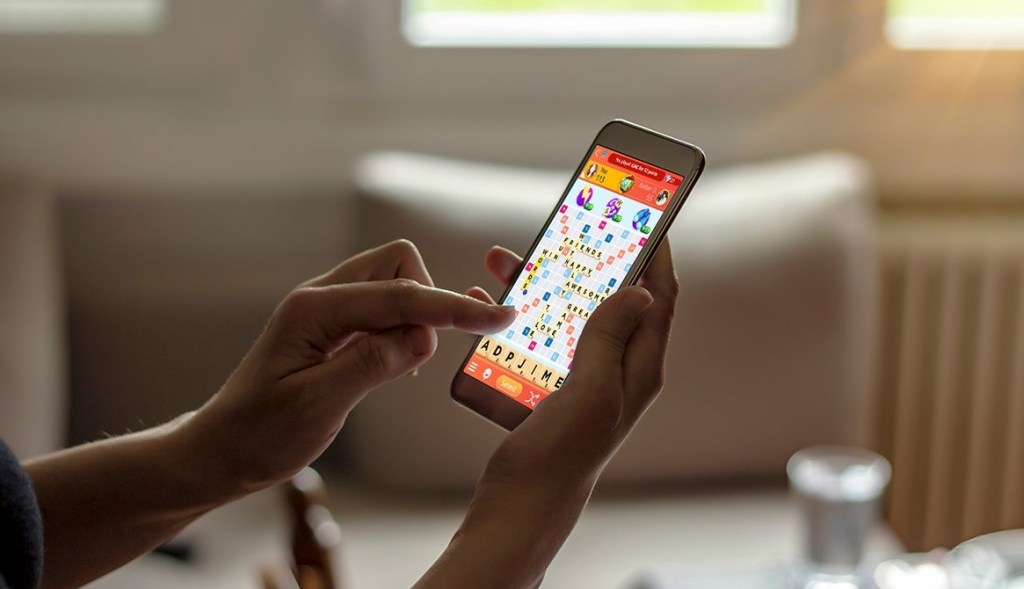 Driver said he noted how much activity the game acquisitions space has seen with more than $49 billion worth of deals in the first five months of the year — a record amount.

“I think that’s great for everybody who’s working in gaming and excited about the future of gaming, and we’re paying close attention to what’s happening in the public markets,” Driver said. “I am glad to see that investors are becoming more enthusiastic and sophisticated about the companies in this space.”

Driver noted that Asia represents half the global gaming market and there hasn’t been a lot of companies in the West that have been successful in Asia.

“We’re in the early days of building out the infrastructure to have a more sophisticated presence in those markets,” Driver said. “We’ve opened offices in Tokyo, Seoul, Shanghai, and Singapore in the last couple of years, and we are hiring people in all these markets to explore how we take our games to players in those markets, as well as how we can more effectively partner, invest in, acquire.”

Driver added, “The rise of mobile has accelerated the globalization of gaming because now there are 2.5 billion people that have a gaming device with them all the time. I think being mobile-first definitely enables you to reach players in those markets. We just need to continue investing in our ability to culturalize those experiences and make them resonate as deeply as possible for players in different cultures and in different geographies.”