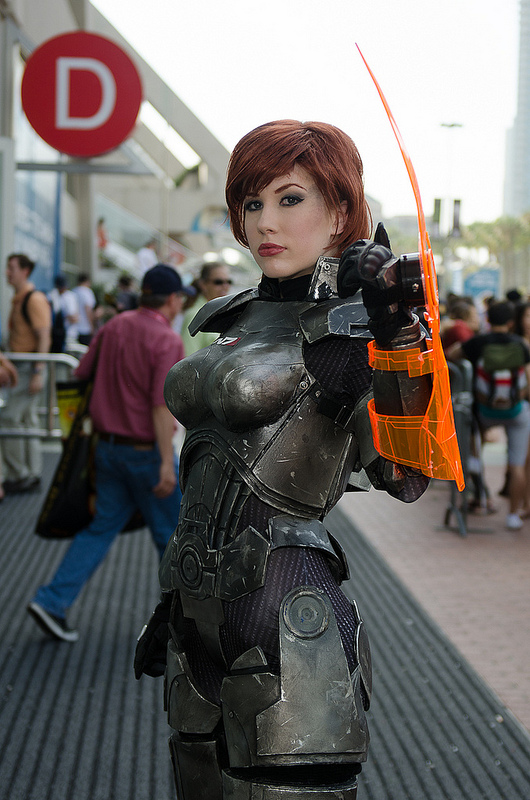 Don’t be fooled by the name: San Diego Comic-Con hasn’t been about comic books in a very long time. Once movie studios and game publishers smelled the blood of 100,000 geeks in the water, the annual convention’s comic offering was drowned out and overrun by massive The Hunger Games and Nintendo booths.

The benefit of a hybrid con, however, is the great variety in costumes. Talented cosplayers from all over the world flock to Comic-Con to show off costumes of their favorite characters, some of which were crafted days or even hours before their debut on the show floor, and others that have been in the works since last year’s event.

The following gallery showcases some of the best the three different factions (comics, games, movies) Comic-Con had to offer this year.

All photos by Chuck Cook Photography.