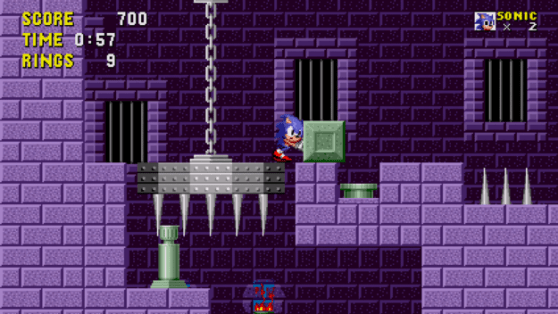 Sega’s been awfully quiet about making noise in mobile and digital. They’re obviously active in both spaces, but we never seem to hear much about it.

Or maybe that’s just us not doing our jobs. We recently interviewed two executives from the online and digital sides to find out where the company is at during this console transition and recent boom in mobile, and they were quick to point out their big successes there (naturally). But they also recognize the huge challenges that still face them. How does a once-king in hardware — remember the Sega Genesis, Saturn, and Dreamcast? — deal with this new age of too many platforms?

Senior director of digital marketing Mike Evans and director of online operations Ethan Einhorn sit down with GamesBeat to discuss.

GamesBeat: We’re in this transitional period where traditional consoles are still coming out, but the market doesn’t look anything like it used to. Sony’s main competition for consumer dollars and time may not be Microsoft but perhaps Apple instead. How does Sega view the market right now? Who are your consumers?

Mike Evans: It’s a good question. Our audience is really all over the place. You have an audience that exists on the console platforms, for sure. Sega is still very much part of that picture. Then we have our audience who may also play on console but who exist on the mobile devices, who exist on tablets, who exist on PC.

For Sega, rather than us defining a particular platform, what we’re trying to do is make sure that we can get our content out to all the places where our consumers exist. That’s key. You’re absolutely right. The market has changed fundamentally. But it’s also a really exciting place to be. Sega has been making mobile games since the feature phone days and at the forefront of the smartphone since 2008. Where the platforms are emerging and where there’s demand from consumers, Sega is going to be there.

Ethan Einhorn: We’re taking, on the console side, more of a pillar approach. We’re doing some very exciting things with Sonic as a brand in the near future. We’re also very heavily focused on strategy, as you’ve seen with our pickup of [Company of Heroes developer] Relic, as well as what we’re doing with [Total War developer] Creative Assembly. Of course, we’re continuing to do core titles like Aliens: Colonial Marines. 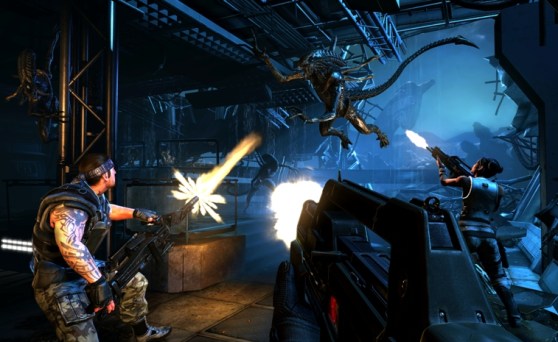 But as Mike was saying, we’re trying to appeal to our customers on any platform where they want to play. Mobile opens up the opportunity to allow us to go from a $60 price point to a price point of zero. What’s been interesting for us is to see who within Sega has been interested in moving into that mobile space. For instance, the head of R&D for Sega Games Network is Masayoshi Kikuchi, who was the director of Jet Set Radio. The person who is currently directing Kingdom Conquest II [also] directed Typing of the Dead. A lot of these classic Dreamcast-era designers are bringing their experience to bear now in the mobile space.

GamesBeat: When you say you want to capture this wide range of potential gamers, would that include the purely mobile, casual, play-a-few-minutes-at-a-time Angry Birds crowd?

Evans: Absolutely. We have games that service all different types and sets of consumers. Some [intellectual properties] lend themselves to maybe a younger audience. Some IPs are more classic in their stance; some maybe appeal to a more mature audience. We have titles like House of the Dead. That’s probably an example of a mature game. Then Sonic, which has been kind of reinvented. We’re bringing that to the Android platform. That’s an example of something which might skew slightly younger, as well as have this more classic base.

Einhorn: Sonic Dash, which is popular right now on the top charts, is another great example of appealing to a more casual demographic. But again, within that same ecosystem we have Kingdom Conquest II, which is extremely core. Both of those comfortably coexist at the same publisher.