Read about the five games that defined the Sega Genesis.

A quarter-century ago, a gaming upstart that hadn’t made much of an impact in the market launched the Sega Genesis. That system took Nintendo head on and proved the industry was for more than just kids.

Today, Thomas Kalinske is vice chairman of the children’s electronics company Leapfrog and executive chairman of Global Education Learning. But a few decades ago, he was chief executive officer of Sega of America. On Aug. 14, 1989, Sega debuted its Genesis console in North America. The system, under Kalinske’s leadership (he joined Sega of America in 1990), quickly established itself as the anti-Nintendo largely due to the CEO’s smart and edgy marketing strategies. 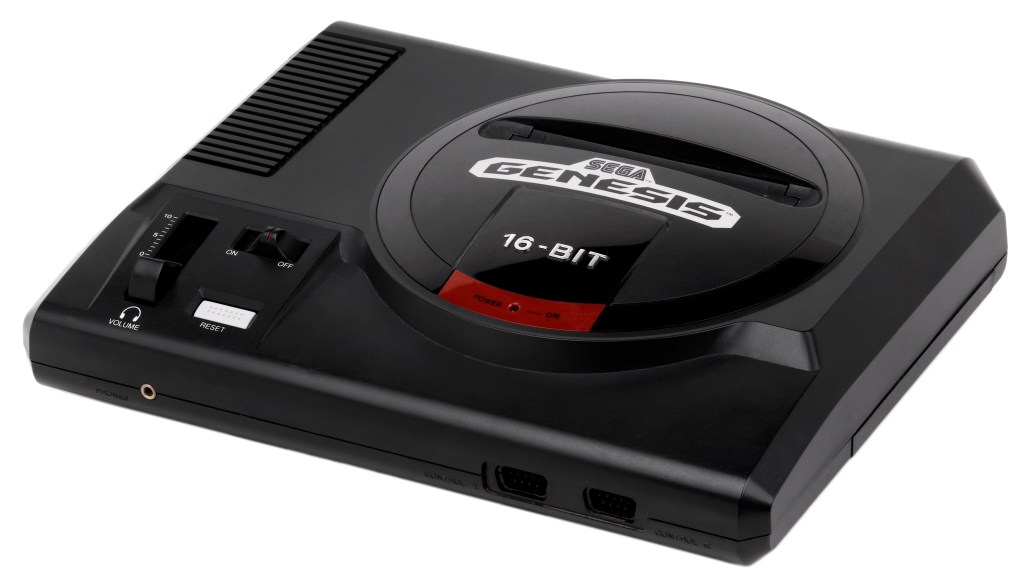 Above: A Sega Genesis console.

In honor of the Genesis’s 25th birthday (it can rent a car!), GamesBeat talked with Kalinske about his feelings toward the system all these years later. 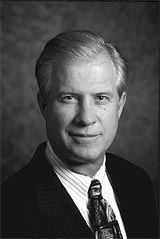 “It is really hard to believe it was 25 years ago that we launched Genesis,” Kalinske told GamesBeat.

The executive says that he actually has more of an appreciation for what his team did with the Genesis now than he did at the time. It’s easier for him to reflect on just how much they were changing things now that it’s so far into the past.

“Remember that in 1990, the industry was dominated by Nintendo, with a 95 percent market share,” he said. “NEC and Sega Master System were tiny. Third-party publishers were afraid to support any company other than Nintendo for fear of getting punished by Nintendo. The average game player was 12 years old. Retailers were also reluctant to carry any system but Nintendo, and the total market size was a few billion dollars.”

To break into the industry with the Genesis, which everyone at Sega knew was a better piece of hardware than the aging Nintendo Entertainment System, Kalinske and his team got creative.

The former CEO points out that the Genesis was able to catch on because Sega launched it at a relatively low price and aimed it at teenagers and college students. The hardware company went after sports games, popular U.S. licenses, and strategy and role-playing games.

Perhaps most important, the Genesis stood out because Sega wasn’t afraid to take Nintendo head on.

“We changed a lot by making fun of Nintendo in advertising as the little kid’s old-fashioned slow system,” said Kalinske. “And of course, leading with Sonic the Hedgehog, who really demonstrated the superior speed, sound, and graphics of Genesis.”

Some of the highlights for Kalinske include expanding the market by developing software for older audiences. Sega also created a rating system that would later turn into Entertainment Software Ratings Board’s system, which is what you see on games today.

“Our success brought third parties on board and forced retailers to give Sega more space,” said Kalinske. “The total Video Game industry was $3 billion in 1990. Today, it is a $63 billion industry. That’s larger than the motion picture industry, and gaming is a much more respected industry now than it was before the Genesis with the average game player age around 30. I’m happy to have been part of this transformation of the industry.”

Above: A spread ad for the Sega Genesis in a magazine.

But the aspect of launching and overseeing the Genesis that gives the executive the most pride is how creative his team was when it came to every problem.

“We were able to do what many thought would be impossible: take on Nintendo,” he said. “We proved the market had room for more than one company, changed the target audience, and greatly expanded the type of games that were developed. And we had a lot of fun doing it.”

What today’s game makers learned from the Genesis

Kalinkske left Sega of America in 1996, but he still follows gaming. When he looks at modern consoles, he sees how they have taken lessons that his team first put into practice with the Genesis. 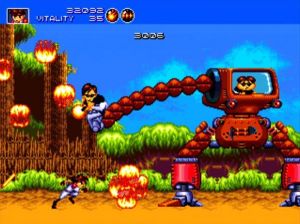 “Make great games; that is really all that matters,” he said. “To steal Nintendo’s line, ‘the name of the game is the game.’ Make the games easy enough for anyone to start playing, but have them adapt to the player and get harder and harder to finish.”

Kalinske also defends long games. He thinks publishers should aim to make products that take 50 hours to 100 hours to complete. He gives a lot of credit for the industry’s success to game length.

“If you think about it, a good game provides more hours of enjoyment for less money than any other form of entertainment,” he said. “An $8 movie costs over $4 per hour while a video game can cost pennies per hour.”

The Genesis was able to carve out an audience by going after gamers that Nintendo wasn’t already serving. Kalinske notes that publishers are doing something similar now.

“I think that today’s game developers are [trying to expand their audience] with casual games and games specifically targeted at women,” he said.

Finally, we asked Kalinske what his most vivid memory of working on the Genesis is, and he brought Sega’s interesting strategy for releasing the sequel to its most-popular game.

“I think it was after the launch, when we were launching Sonic the Hedgehog 2 on [what we called] Sonic Tuesday,” he said. “We had to use air shipping to [get the game to] every store in the U.S. and Europe, which established the concept of the “street date,” where every retailer had the product on shelf the same day. That might sound easy, but it was really hard to do. Especially back then.”