GamesBeat Summit 2017 will take place on May 1 and May 2, 2017, at the historic Claremont resort hotel in Berkeley, Calif., just a short distance from San Francisco. You can secure your seat here. Register today and receive 20 percent off current ticket prices. Use the code Deantak. 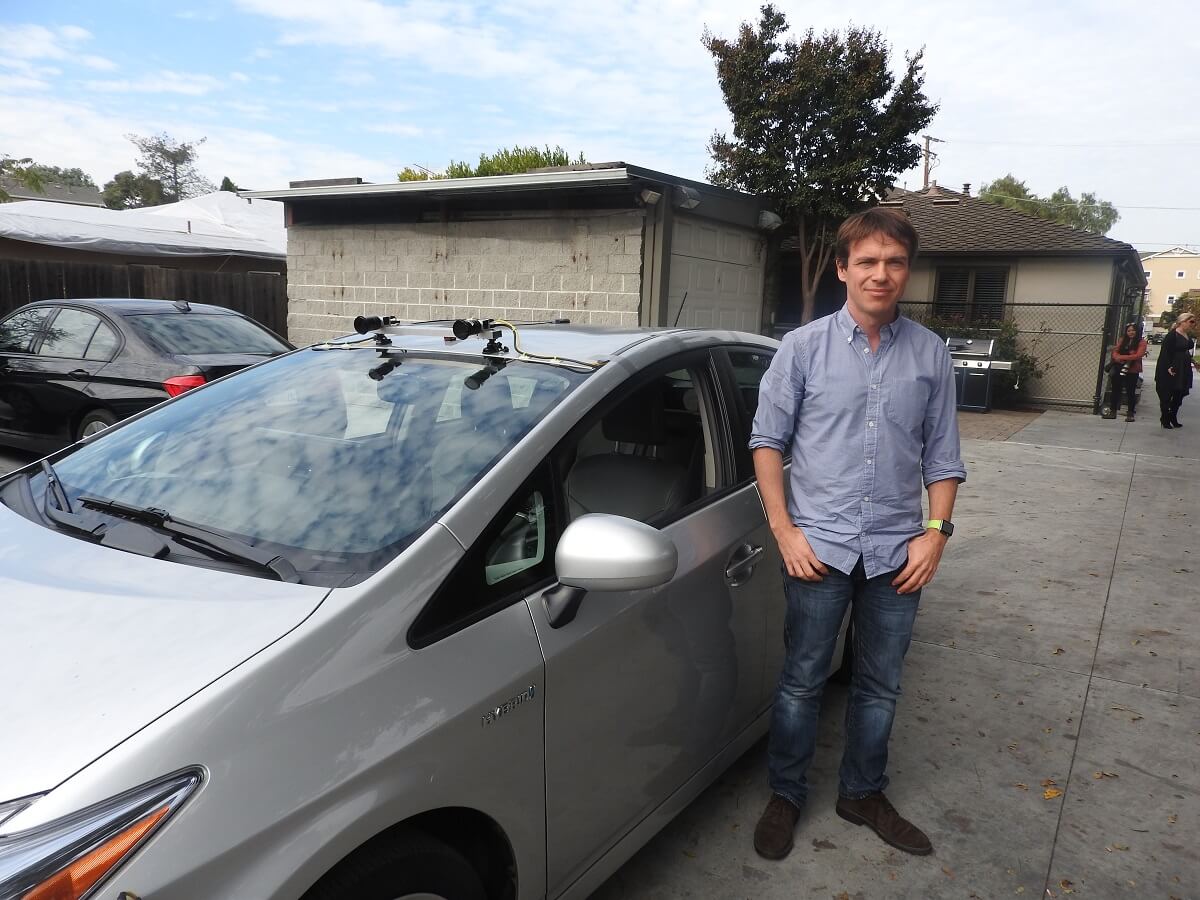 Kishonti is founder and CEO of AImotive, which he founded in 2015 with the aim of revolutionizing the auto industry by humanizing the concept of self-driving cars. He has run a $3 billion hedge fund at K&H Fund Management, and he started his first company in 2003. 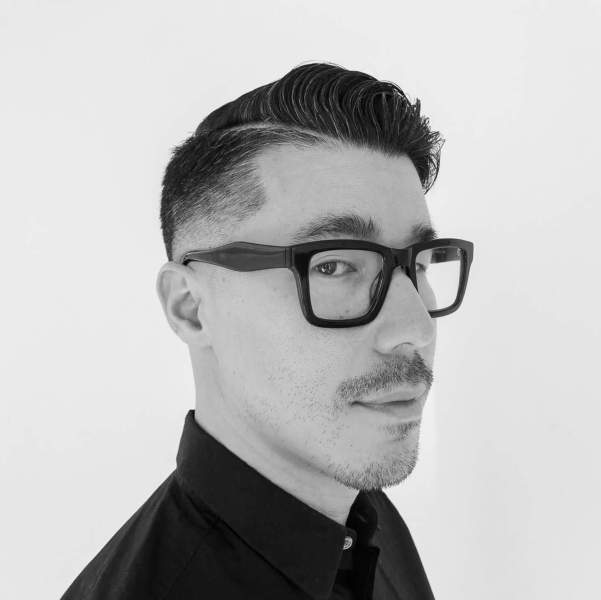 It so happens that they share a common thread in cars. Kishonti’s company used Project Cars to test the self-driving car software that AImotive developed. By running the software with the Project Cars simulation, AImotive was able to test to see how well its software did in tasks inside the game, such as recognizing pedestrians or traffic conditions. We think they’ll have an interesting conversation on stage about the interplay between technology in the real world and the virtual world.