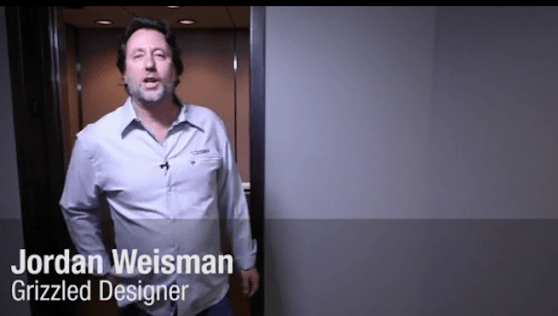 Game developer Harebrained Schemes scored $1.8 million from more than 36,000 backers for Shadowrun Returns, the sequel to a fan-favorite cyberpunk role-playing game. This has become one of the most successful crowd-funding campaigns on Kickstarter, which has become a huge platform for raising money for independent games.

The fundraiser, headed by game veteran Jordan Weisman, closed its 30-day run tonight. It beat its original goal of raising $400,000 in little more than a day. Now Harebrained Schemes will be able to bring this sequel to tablets and PCs. The success comes on the heels of successful Kickstarter campaigns by developers Tim Schafer and Brian Fargo. The final tally from 36,276 donors is $1,836,447.

Lately, a growing trend among mid-sized developers is to fund projects through Kickstarter. What previously may have been beyond the scope of what the studio could do financially is now within reach thanks to donations by fans. Schafer’s Double Fine Productions was the first noteworthy company to do so with its upcoming title Double Fine Adventure (working title). It smashed Kickstarter records. Fargo raised half a million on his first day for Wasteland 2, another sequel to a classic RPG, and most recently Replay Games launched a campaign to raise $500k for the development of a Leisure Suit Larry remake. Replay has three days to go, and it has already exceeded $500,000.

The original Shadowrun debuted in 1989 as a pen-and-paper role-playing game. It was an RPG set in a near-future universe with sci-fi and fantasy creatures in the same environment. It combined cybernetics, magic, urban fantasy, and other elements in a dystopian Blade Runner-style world. It went on to become a board game, a Sega Genesis game, a Nintendo SNES game, and dozens of novels. After a dud shooter version bombed on the Xbox 360, Weisman licensed the game rights again. He’s been waiting to remake it when other Kickstarter successes inspired him.

Harebrained Schemes will release its level editor so players can create their own stages to “tell their own stories in the world of Shadowrun.” Unless Weisman blows this money on a bunch of lattes, it looks like fans are going to get what they want.