The deal is a sign that esports is maturing, and that entrepreneurs are figuring out ways to make money from the tens of millions of people who regularly watch esports matches for fun. Seattle-based Unikrn has created a web site where you can bet on matches with your favorite esports athletes in games such as League of Legends, Counter-Strike Global Offensive, Dota 2, and others. 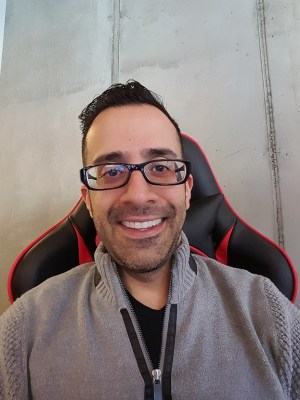 Above: Rahul Sood, CEO of Unikrn.

The company was founded in November by Rahul Sood, a former Microsoft executive and founder of gaming PC maker Voodoo PC, and Karl Flores, another gaming entrepreneur. The investment round was led by Jonathan Teo and Justin Caldbeck of Binary Capital, who are known for early investing in companies such as Twitter, Snapchat, Instagram, Whisper, and Taskrabbit. Besides Cuban, other investors include Advancit Capital, Freelands Group, 500 Startups, Indicator Ventures, and Tabcorp.

To date, Unikrn has raised $10 million in its short life. But the company is moving fast to take advantage of the growth of esports. According to ESPN, 27 million people tuned in to watch the 2014 finals of the League of Legends World Championship. That is more than watched the final game of the World Series (23.5 million) or the NBA Finals (18 million). The global audience on Twitch.tv saw 16 billion minutes of live gaming streams watched per month last year on average, with the number growing rapidly month over month.

Sood said in a statement that working with the founders of Binary Capital has been a great experience, and the funding will help the company realize its “vision of bringing safe and legal wagering on esports to consumers around the world.”

Teo said in a statement that the esports industry has hit an inflection point for growth, and that Unikrn is building a business that will “heighten people’s engagement with esports across all media.”

Meanwhile, Cuban said in a statement, “Hundreds of companies every year try to get me to invest, whether on Shark Tank or off camera. However, I only put my money and my name on the companies that I feel will be successful, truly advance an industry, and have a leadership team that I respect. Unikrn fits all these requirements.”

He added, “As a sports fanatic and owner of the NBA’s Dallas Mavericks, I’m excited to be involved with a new sport just as it’s poised for huge growth.”

Unikrn said that it will release a new version of its Unikrn Arena in the first few weeks of July. Unikrn currently works on either mobile or desktop, and it operates only in jurisdictions where betting on esports is legal. 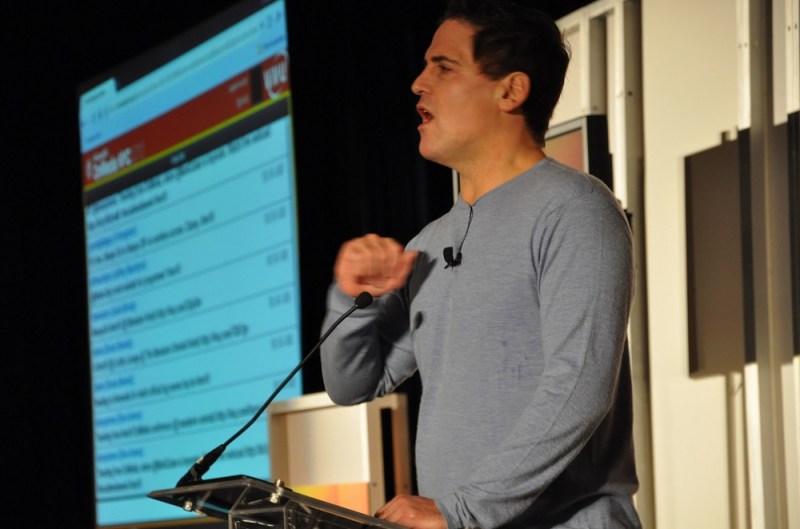