The deal is the second example of Supercell’s new strategy of investing in external mobile game companies. In September, Supercell acquired 51 percent of Badland game developer Frogmind for $7.8 million. Supercell is a major player in mobile, as it has produced enormous mobile game hits such as Clash Royale and Clash of Clans. China’s Tencent acquired an 84 percent stake in Supercell in 2016 at a $10.2 billion valuation.

Shipyard itself is only two months old, but it is run by a seasoned team in Helsinki. Led by CEO Andreas Wedenberg, the company has three veterans from Grey Area, which created the Shadow Cities location-based game back in 2011.

In an interview with GamesBeat, Wedenberg said that Ilkka Panaanen, CEO of Supercell, has known his team a long time and was a backer of Shadow Cities. So when Wedenberg told Panaanen that the team was forming a new company to develop a new idea for a location-based game, Panaanen worked with him. Wedenberg’s team revised the idea, and then Supercell decided to take a minority stake in the seed round for Shipard Games.

“We recognize that if you make use of your surroundings, the game can be very immersive,” Wedenberg said.

“We’re delighted to be partnering with Shipyard Games. We’ve known these developers for a very long time and have always been impressed by their passion for quality, humility, and understanding of the industry, having pioneered location-based games,” said Timur Haussila, who works in mergers and acquisitions at Supercell, in a statement. “They’re hugely experienced and the drive they have to push themselves to make high quality, successful games is extraordinary. When the opportunity arose to partner with them on this new venture, we jumped at the chance. They constantly want to learn, develop and test the boundaries of what is possible in games, so we can’t wait to see what they will come up with in the months and years to come.” 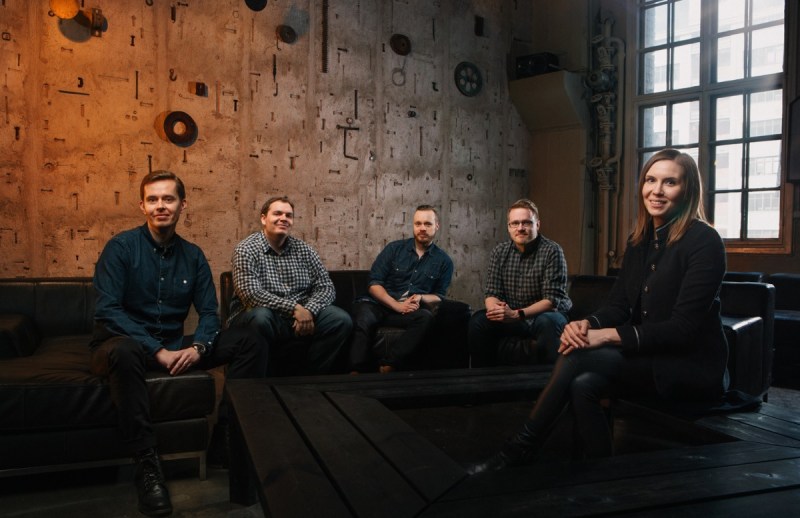 Wedenberg said he was inspired by the success of Pokémon Go.

Wedenberg said that Pokémon Go’s success also gave him confidence that a single-player mode could work well in a location-based game. Some people have said that Pokémon Go might be a one-off success, but Wedenberg believes it did well because it was approachable and had a good intellectual property. By contrast, Niantic’s previous game, Ingress, was very abstract, like Shadow Cities.

As for why it’s called Shipyard Games, Wedenberg said, “We tried to get a first office that was near a dockyard. We didn’t get it, but we liked the name.

The game is expected to come out on iOS at the beginning of 2018. It will be aimed at broad, casual audiences.