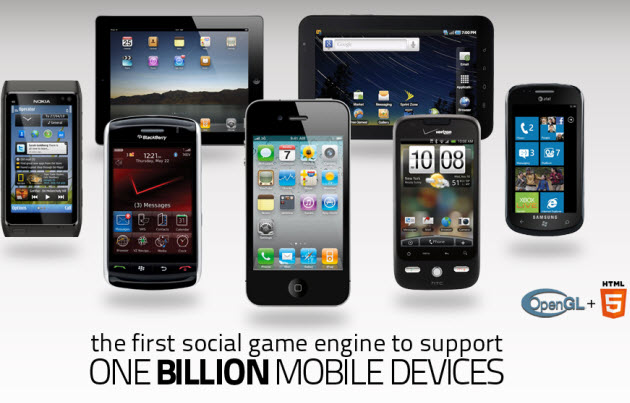 Game startup Sibblingz is announcing today that its cloud-based Spaceport technology will allow a developer to write a social game that can be played on just about any smartphone, on Facebook, or a web site.

The new automated social game platform overcomes major problems that have plagued past attempts to tailor universal game development platforms, said Peter Relan, chairman of YouWeb, the parent company of Sibblingz. If it works, it could save developers a lot of cost, time and manpower, since they won’t have to spend all of their energy converting games to run on each different platform.

“You can submit your game to all of the app stores and now have access to a billion mobile users with one game,” said Relan in an interview at VentureBeat’s Mobile Summit conference in Sausalito yesterday. “And you can reach another billion users on Facebook and the web. Once your game is submitted once, you are done.” 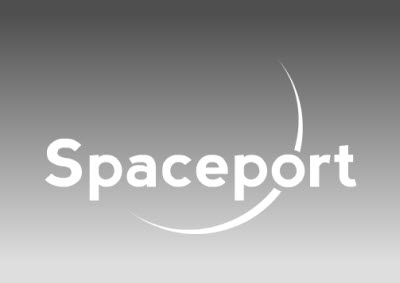 Some developers have been skeptical of such claims in the past, with good reason. And Sibblingz will likely face competition from rivals who do similar things, ranging from tool developers such as Unity Technologies, to platform makers such as Moblyng. But Relan says that Sibblingz has come up with a unique way to make two-dimensional games work on multiple platforms without sacrificing performance.

“Spaceport is a revolutionary advancement in mobile game development,” says Sibblingz founder, Ben Savage. “Most developers have been told they have to wait a year or so for WebGL (an upcoming browser-based 3D graphics standard) to build an HTML5 application with the performance of native applications. We offer the same capability to the world now, on every smartphone OS in the world.”

It sounds very ambitious, but the Burlingame, Calif.-based startup is part of a family of ambitious companies incubated by Relan’s YouWeb. Its other sister companies include OpenFeint (acquired by Gree for $104 million), social game firm CrowdStar, and app-streaming firm iSwifter.

The technology could prove to be strategically important to operating system vendors with the smallest number of users. That’s because developers often create their games for the systems with the biggest audiences first, then eventually work their way down to the smaller systems. 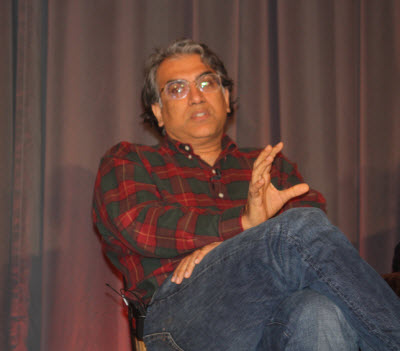 Sibblingz itself does not port games to older feature phones. But Relan said it automatically handles just about everything else. Sibblingz Spaceport supports Symbian, Android, iOS (iPhone, iPad, iPod Touch), WebOS, RIM’s QNX, and Windows Phone 7. It also supports Facebook and web sites. Such cross-platform capability is a kind of Holy Grail for game developers.

Version 1.0 of Sibblingz’s platform worked on the iPhone, web, and Facebook. Sibblingz signed up its sister company CrowdStar, which used version 1.0, called Jet Pack, in its social games It Girl and Happy Island. The new version adds new smartphone platforms and will be opened up to other customers to use it. 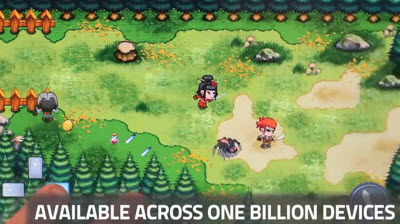 Relan explained that Sibblingz can get super-fast performance for apps created with its technology, making them so fast that they will seem like native apps, or those that are downloaded and run on the client hardware, rather than played via a web site. The cloud-based technology is a hybrid of HTML5 and an Open GL rendering engine. The rendering engine allows a game to make heavy use of a 3D graphics card for accelerated performance.

The developer can create games using Adobe tools to create a game in Javascript and still get native-like graphics performance. If a developer knows how to write Adobe Flash games, they will know how to write these games. The game code is hosted in Sibblingz servers in a web-connected data center, such as Amazon’s Elastic Computer Cloud web services (yes the one that had the recent outage). If the developer wants to make changes to the code, he or she can make changes in the server and they appear instantly in the games across all platforms. There is no need for the user to download a new version of the game. Sibblingz also offloads from the developer the complicated task of setting up servers for a social game.

“It’s a real breakthrough,” Relan said. “The only alternative is if WebGL gets approved and one day gets into tall the browsers.”

Sibblingz has created a demo game called MiniQuest, which will be available in around four weeks. The game will run on platforms such as Symbian, Android and iPhone. Relan says rival technologies that use only HTML5 are likely to be slow, running games at a rate of maybe 15 frames per second when MiniQuest can run at a full 30 frames per second, or fast enough to appear visually smooth and fluid. Here’s a video describing Spaceport.