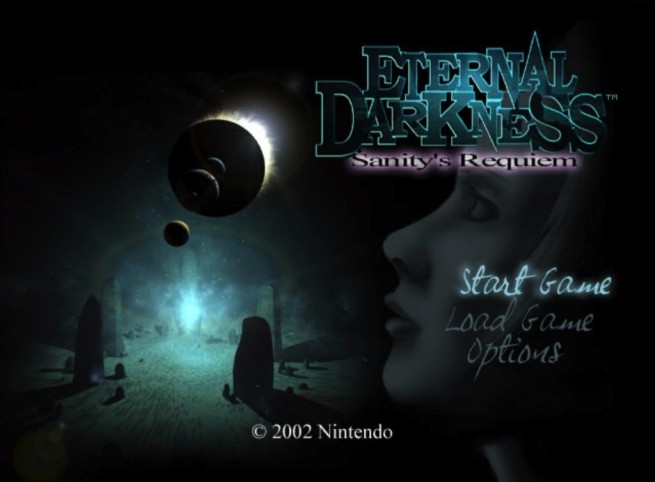 Denis Dyack, the head of Too Human developer Silicon Knights, has confirmed layoffs at the studio in a statement to GamesIndustry International today.

“Silicon Knights has unfortunately had to lay off a small number of people,” Dyack said. “We are scaling back to a core group and focusing all our efforts on future opportunities.”

The studio has been in the news a lot lately after unfavorable rulings in its prolonged legal battle against Unreal Engine 3 developer Epic Games over development difficulties with its 2008 title Too Human. Silicon Knights stands to pay Epic $4.5 million after losing a countersuit.

Dyack also addressed rumors that arose on NeoGAF over the weekend about its continuing relationship with Nintendo, especially concerning a sequel to Silicon Knights’ cult-classic 2002 horror game Eternal Darkness: “[I]t looks like there have been internal discussions between Nintendo and Silicon Knights. [Nintendo] reviewed its decision and it appears as if Eternal Darkness 2 is cancelled for now. Hence, many of the 40-man team were laid off, leaving the studio in limbo now,” the post says.

But Dyack countered that report. “It is not true and has no basis in fact,” he told GamesIndustry.

We have no word yet on how many of Silicon Knights’ employees were let go.