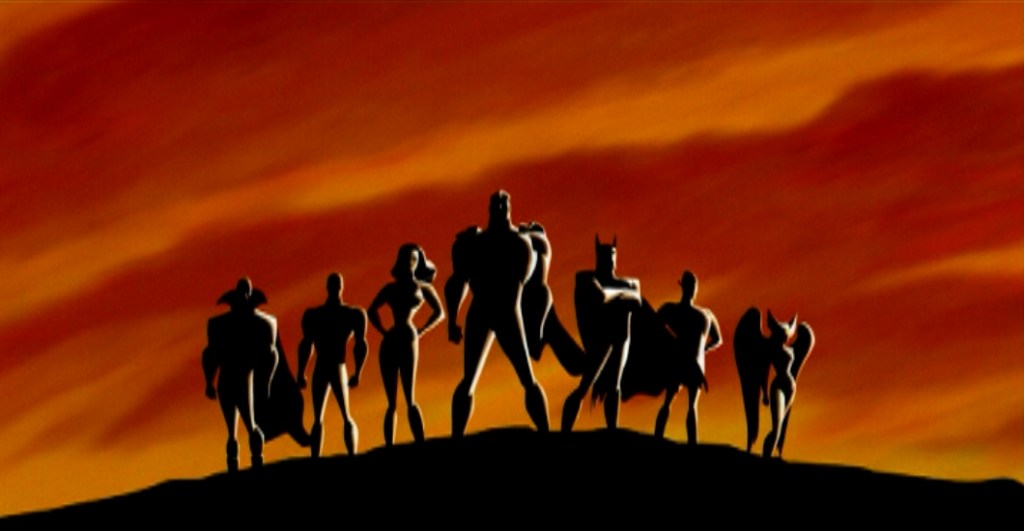 This story contains spoilers for Injustice: Gods Among Us

Professional wrestling has an unwritten law called the “Seven Year Rule,” where a company can reuse a successful gimmick or storyline once the original viewers have grown up and a new generation of fans unaware of past history sits at ringside. The narrative of Injustice: Gods Among Us, the fighting game based on DC Comics’ line of superheroes, decided to wait a decade before returning to a successful plot from the past.

A lot of players and reviewers caught that the plot of Injustice mirrors that of the classic Justice League episode “A Better World,” a two part arc where the dream team faced a more totalitarian version of themselves called the Justice Lords, who enforced peace by restricting liberty. Many characters from the series are playable in Injustice, and even voice actors like Kevin Conroy (Batman), George Newbern (Superman), and Susan Eisenberg (Wonder Woman) reprise their original roles. Of course, it’s impossible to tell stories that are 100 percent different from anything else — the cartoon version itself based the idea on old comic book “multiverse” tales about The Crime Syndicate of America — and solid execution can still make it fun to go through. But just how closely do the cartoon and game follow each other?