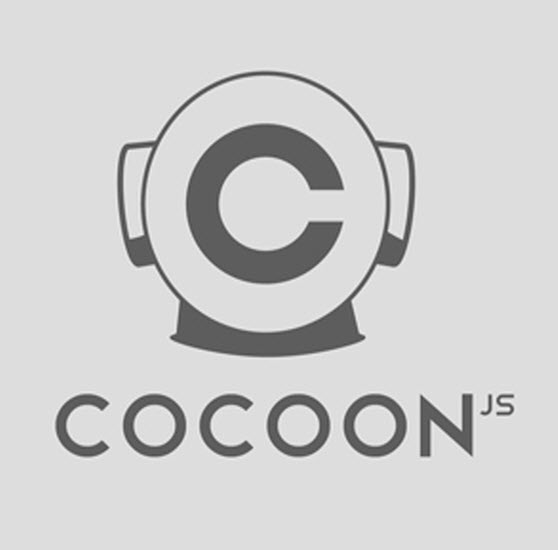 A common complaint about HTML5 is that apps run too slowly on various platforms, but game technology company Ludei says that its engine and tools enable blazing-fast HTML5 mobile apps on a variety of platforms.

Ludei, a San Francisco company with a team in Spain, has developed a new component for the Ludei Platform, the Ludei Cloud Compiler, that allows companies to take any HTML5 app and convert it within minutes into a hybrid native app. Ludei essentially does the heavy lifting of converting the software into something that runs fast, said Joe Monastiero, president of Ludei, in an interview with GamesBeat.

The Ludei Cloud Compiler is in public beta testing as a free service and will convert apps into iOS or Google Play apps. The Cloud Compiler includes support for any HTML5 web app, not just games. Ludei plans to roll out other cloud services between now and the end of the year that use the Ludei cloud to simplify the process of delivering and monetizing HTML5 programs.

The problem right now is that HTML5, which is supposed to be the new lingua franca for the web, has an image problem. Mark Zuckerberg, chief executive of Facebook, gave the format a black eye last week when he said, “The biggest mistake we’ve made as a company is betting on HTML5 over native.” (Although, Zuckerberg’s own engineers have also said that HTML5 work continues at Facebook). Jens Begemann, chief executive of Wooga, also said that his team tried making an HTML5 game and had to shelve it. That doesn’t help Ludei’s push for hybrid apps that speed up HTML5.

The potential benefit of HTML5 is easier distribution and cross-platform development since the apps can run wherever a web browser is open. Instead of needing multiple development teams, small companies can get by with just one. At least that is the promise. Monastiero says that his Cloud Compiler solves the problem by taking standard HTML5 apps and spitting out hybrid native binaries that can be distributed quickly to the right digital stores.

“Pure HTML5 apps are not the answer, but hybrid apps are,” Monastiero said. “If a big enough company says it doesn’t work, it must be true. But if Facebook had talked to us about that, we would have told them the issues they faced are exactly the ones we solve. We can solve a lot of dilemmas that they have.”

About 20 apps have already been converted to hybrid native apps in the past four days, Monastiero said. Over time, Monastiero said the long-term solution for solving HTML5 performance problems is to include the Ludei technology in web browsers. Accordingly, Ludei is in talks with various companies to do just that.

“We love the power and simplicity of Ludei’s CocoonJS compiler,” said Geoff Blair, co-founder of Lost Decade Games. “As a bootstrapped indie studio, we’re betting on the portability of HTML5. With CocoonJS, we can easily publish our games to the App Store and Google Play in addition to the open web all from a single codebase.” Lost Decade published their first three titles, Lava Sword, Lunch Bug, and Onslaught! Defense using the Cloud Compiler in just a few hours last week.

The Cloud Compiler is part of a cloud platform that includes the CocoonJS tool and CAAT (a new development engine) for mobile games.

Ludei was funded by Spain-based startup accelerator Ideateca. Monastiero said that CAAT has been under development for a couple of years. Monastiero, who was the co-founder of appMobi, joined the company six weeks ago. He said that Ludei’s CAAT could be useful in translating games from PCs to mobile devices. Monastiero said the company is in the midst of raising $5 million. The CocoonJS is a hybrid solution that blends HTML5, CSS, and JavaScript. It uses OpenGL libraries to take advantage of the native hardware.