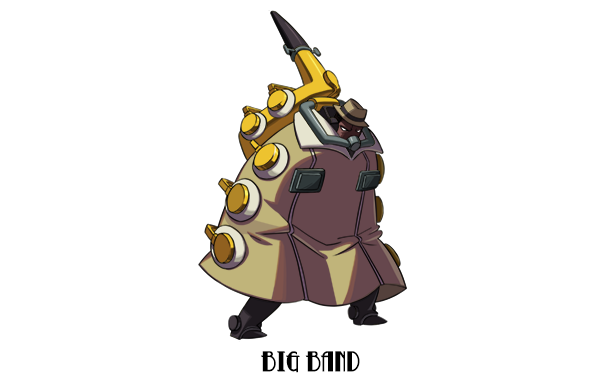 Indiegogo, the site that hosted the crowdfunding project, told GamesBeat that this is the fastest any game has ever reached its target on the service. It only took the studio 22 hours to raise the money to pay for the development of a brand new character. The game currently has more than $170,000 in pledges from users with nearly a full month to accept further contributions.

That puts it ahead of games like Starforge, which required 15 days on Indiegogo to reach its $75,000 goal, and DarkPotentials, which hit a $10,000 goal in one day.

Indiegogo is a crowdfunding website similar to the headline-making Kickstarter, but it separates itself from that platform in a few ways.

An Indiegogo spokesperson told GamesBeat that Lab Zero Games chief executive officer Peter Bartholow originally gravitated toward Indiegogo because it takes a smaller cut of the pledges than Kickstarter. Bartholow settled on Indiegogo when he discovered the site pays project managers as soon as their campaign closes. Kickstarter requires 14 days to collect and process pledges.

This enables Lab Zero Games to start working on the content immediately and get it out to its fans in a more timely manner.

Skullgirls is available now on Xbox 360, PlayStation 3, and PC.