Now this is a little unfair for all the game creators out there. Todd Howard won the Game of the Year award last year at the DICE Awards gaming event. He also won a Lifetime Achievement Award at the annual Game Developers Choice Awards in March.  And this year, he’s being inducted into gaming’s Hall of Fame at the 20th annual DICE Summit coming up in February.

OK, we’re joking about this being unfair. Howard deserves the kudos for his stellar job as executive producer and game director at Bethesda Game Studios. He’s been integral in the creation of award-winning open-world games such as The Elder Scrolls series and Fallout.

“The Academy is thrilled to be honoring Todd Howard as our next Hall of Fame recipient,” said Mike Fischer, president, Academy of Interactive Arts & Sciences, the game industry’s professional peer group, in a statement. “I know that many of us in the industry have spent countless hours enthralled in the vast, open worlds that Todd has created. He’s made us all reconsider the player-game relationship and extended the storytelling possibilities of our medium. We look forward to honoring Todd and celebrating his achievements and contributions to the video games industry.”

The 2017 Hall of Fame Award will be presented to Howard during the 20th DICE Awards ceremony on Thursday, February 23, 2017, at the Mandalay Convention Center in Las Vegas by his long-time colleague, Pete Hines, vice president of public relations and marketing at Bethesda Softworks. 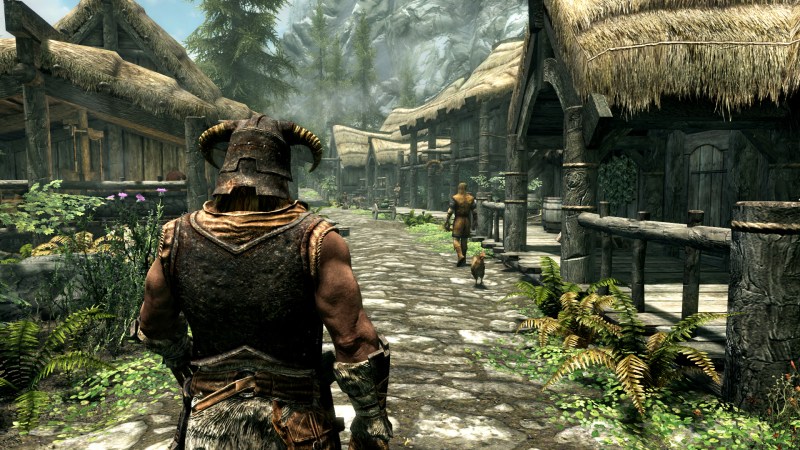 “Todd’s impact on his studio, our company, and the gaming industry as a whole has been truly remarkable,” said Hines, in a statement. “When you look at the very best game developers of all time — the 21 members of the AIAS Hall of Fame — I think Todd deserves to have his name right alongside of them as the best of the best.”

Released in 2011, Skyrim won over 250 Game of the Year awards. It mesmerized critics and gamers alike with its masterful weaving of combat, crafting, skill, and exploration systems. Skyrim game took 100 people about five years to make. 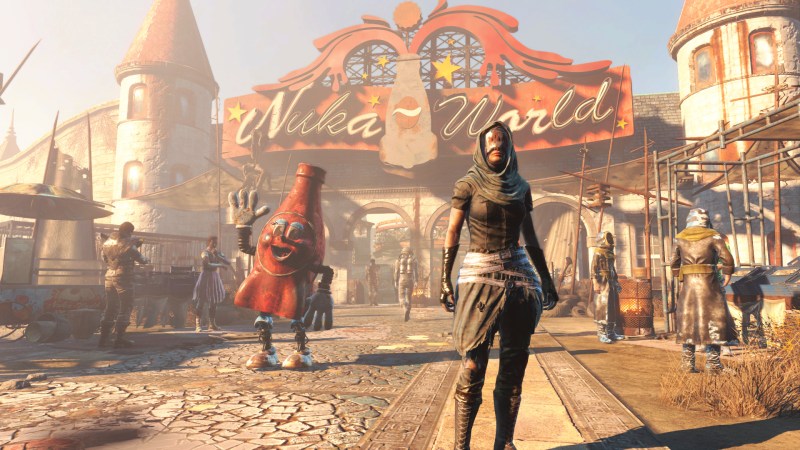 The Fallout series was similarly a rare combination of critical and commercial success. Howard served as game director and executive producer of Fallout 3 (2008) as well as his latest game, Fallout 4, which was released in 2015. Fallout 4 sold more than 12 million copies, and it also won Game of the Year at the 2016 DICE Awards. Howard was also the director on Fallout Shelter, a mobile game that was downloaded more than 12 million times on its first day.

“Todd is revered by legions of fans not just for his creative leadership over the years but for his humility and humor,” said Ted Price, CEO and founder of Insomniac Games and vice chairman of the AIAS, in a statement. “Despite the fact that he’s helmed several of the most successful franchises in the history of our industry, he consistently defers praise to others and is the quintessential team player. Yet it’s Todd’s vision and strong direction that has brought Tamriel and the Commonwealth to life for millions around the world.  I’m in awe of his accomplishments and am proud to call him a friend. I can’t think of anyone who deserves this honor more than he does.”