Sliver.tv has raised $20 million in a public initial coin offering (ICO) for a cryptocurrency that is aimed at improving the bandwidth available for esports streams. Sliver.tv wants to use the untapped bandwidth of computer users when their machines are idle. It will then use that bandwidth to provide streams to local viewers.

Those viewers will enjoy improved video quality, and the computer users will earn a cryptocurrency dubbed Theta tokens. The more bandwidth you deliver, the more you earn. you can use those tokens to send gifts to your favorite esports streamers, unlock premium content, or buy and gift virtual items.

Cupertino, California-based Sliver.tv said previously it had raised $12 million in a private presale of tokens back in December. But now it has extended the total amount raised through presale of tokens to qualified investors to $20 million. 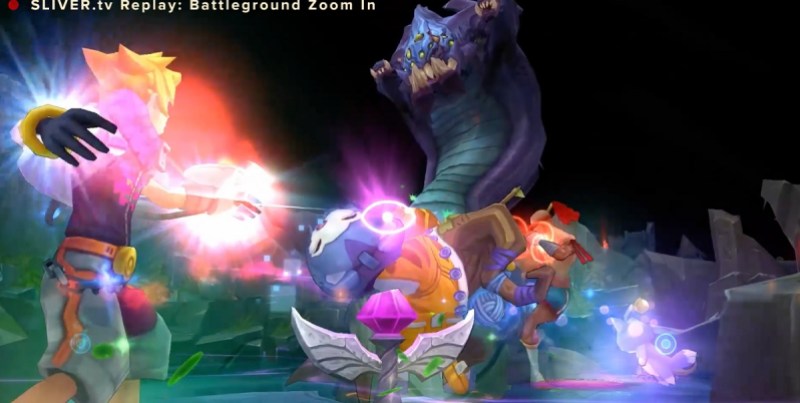 “Our vision is to create the next generation esports and video streaming ecosystem by democratizing today’s centralized content delivery networks,” said Sliver.tv CEO Mitch Liu, in a statement. “We’re thrilled to have the support of so many blockchain and esports experts, we truly believe blockchain technology will disrupt esports and the broader video and media industries. Video content accounts for nearly 80% of all internet data, it’s a huge problem and a multi-billion dollar opportunity that Theta is looking to democratize.”

The company is also announcing that the Theta ERC20-compliant tokens launched in December 2017 on Sliver.tv platform attracted over four million visits in January from esports viewers around the world.

Theta tokens are earned by fans for daily login on the platform, used as gifts for their favorite influencers, and, soon, to buy virtual goods for their favorite games. Since launch, over one million Theta tokens have been earned and gifted to two dozen top esports streamers by over 980,000 Sliver.tv users. In the future, tokens can also be utilized by advertisers and brand sponsors to fund ad campaigns and support key content creators. 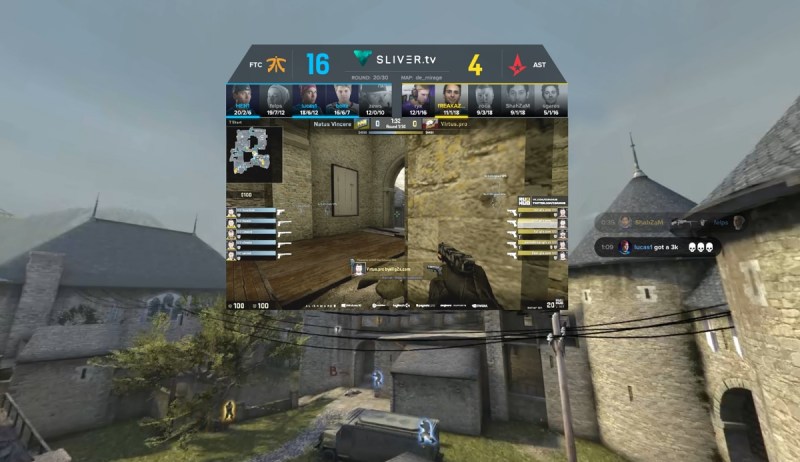 Sliver.tv’s Theta Labs subsidiary plans to launch its Theta content-streaming platform via a decentralized, user-power mesh network in late 2018. The goal is to provide higher-quality streaming, lower costs for content delivery for publishers and broadcasters, and help content creators capture more of their ad revenue.

“We’ve been impressed working with Mitch and the entire Sliver.tv team since we led the company’s [first round] round of financing. It’s clear they’re on an exponential growth trajectory and getting huge traction in the esports streaming community, their underlying video delivery technology under development makes all this possible,” said Dovey Wan, managing director of Danhua Capital, in a statement. “We’ve been in the crypto space since 2013 and are among the earliest supporters of Dfinity, Brave and Orchid Labs.”