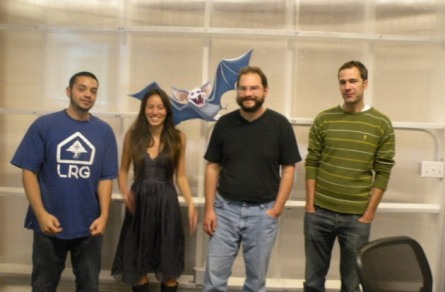 We hear that social gaming company Ohai has been sold. We don’t know who the buyer is, but there were evidently a number of bidders.

The company sold for a relatively low price, a confidential source told us, which is understandable given that Ohai has been one of the also-rans in the social gaming business. But the company assembled a good team and managed to ship games. It may have attracted bids from companies such as Kabam, Tencent, Perfect World and Aeria Games.

Ohai is a San Francisco-based company started in the fall of 2008 by Susan Wu, (pictured under the bat), a former partner at Charles River Ventures. Wu, a former professional Quake 2 gamer, recruited a number of game veterans such as Blake Commagere, creator of the early Vampires game on Facebook; Scott Hartsman and Don Neufeld of Sony Online Entertainment. Both Commagere and Hartsman departed early. 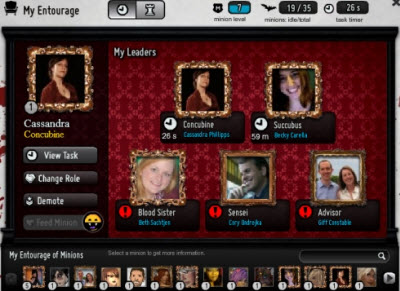 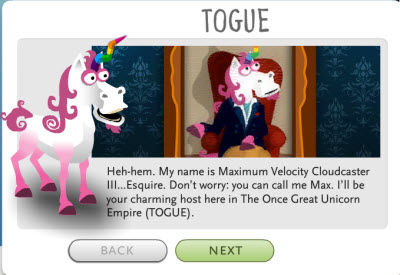 The sale is a logical outcome of what happens when you try to take on Zynga and don’t succeed. Aeria Games declined comment. Other potential bidders have not responded to requests for comment. Kabam’s spokesman expressed surprise at the possibility that the company had purchased Ohai.

Wu is apparently not the CEO of Ohai anymore. Rex Ishibashi, who was formerly a board member of Ohai, now says on his own LinkedIn page that he is the CEO of Ohai. (This change evidently happened a while ago). Ishibashi and Wu did not respond to emails for comment.