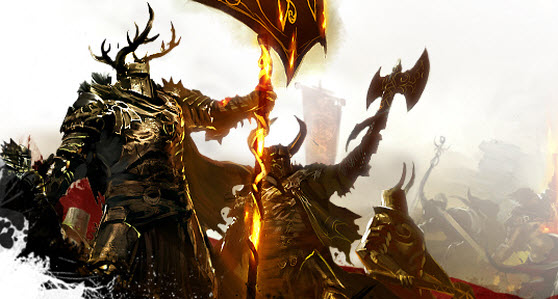 At least one game studio and perhaps another apparently laid off employees today. The confirmed job cuts hit the Seattle studio of NCsoft, a major South Korean publisher of online games such as Lineage and Guild Wars 2.

The rumors surfaced on Twitter and a spokesman for NCsoft denied that the Seattle studio had closed, but confirmed that a “realignment” was taking place, according to PC Gamer.

“NCsoft is realigning internal publishing resources to better suit the needs of our game development studios,” Lincoln Davis, a spokesman for NCsoft, told PC Gamer. “As a result of the realignment, several employees and contract positions were affected. This was a very tough decision to make and wish the best for all NCsoft employees in their next ventures.”

Davis also confirmed it to GamesBeat. We haven’t yet confirmed layoffs at the other studio. Eurogamer reports that Las Vegas-based Petroglyph has laid off 30 employees. We have contacted Petroglyph for comment. Petroglyph was making End of Nations, a massively multiplayer online real-time strategy game End of Nations. But Trion and Petroglyph indefinitely postponed the open beta test of the game as the closed beta test revealed issues that needed improvement.

It seems that companies rarely announce such cuts, but more layoffs are being publicized these days as affected employees or friends mention the cutbacks on Twitter or Facebook. Layoffs near the holidays aren’t unusual in the game industry, as major publishers finish work on their current games and then start planning for the next year. If they come up short during the busy season, then they swiftly take action to cut staff.