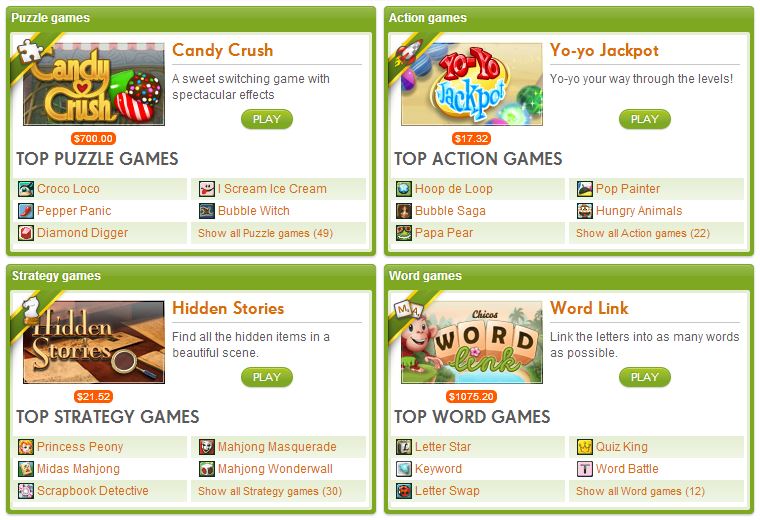 Earlier this week, social-video-game developer King began hiring banks to help it plot a course to going public. The studio could make its initial public offering (IPO) later this year.

King, which is best known for its Candy Crush Saga mobile game, may face doubters simply because it is the first major social developer of this size to go public since Zynga’s disappointing IPO in 2011. Parallels definitely exist between the two companies, but King is probably better positioned than even Zynga was.

“King is a lot more diversified than Zynga and is pretty strong on mobile, which is growing fast,” Wedbush analyst Michael Pachter said.

Candy Crush Saga is King’s hot property right now, but the developer was making money long before that title rushed to the top of the iOS and Android charts. Candy Crush is also one of the top-grossing games on Facebook, where the studio has a history of success. King.com is also a major source of revenue for the company.

FarmVille developer Zynga, on the other hand, really only had a strong Facebook roster when it went public. Zynga.com and its mobile offerings don’t really match up to what King is doing with its similar products.

“King is far more profitable than Zynga. It has lower revenues but a lot lower expenses,” said Pachter.

Still, it’s not like King’s diversity lies in several stable sectors. Candy Crush Saga is generating a ton of cash for the company, but fads come and go on mobile.

“Much like the social-gaming sector, the mobile market can be just a volatile,” EEDAR vice president of insights Jesse Divinch told GamesBeat. “Success with one game — or even a few — doesn’t mean it is sustainable long-term, as we’ve seen with Zynga.”

Zynga’s IPO debuted at $10 a share. After the stock jumped above $14 in March 2012, that value quickly eroded to just $3 in August. It is trading at $2.90 today. That’s because the company had a massive audience and couldn’t retain it. It’s something many people will remember when the time comes to decide on investing in King.

“But just because Zynga couldn’t sustain its ecosystem, that shouldn’t be entirely applicable to King,” said Divinch. “But it certainly provides a history lesson for King and for us all. Certainly, though, King can capitalize on its existing user base for a good three years with little effort.”

After that, it’s all about retention. Social gamers, like all fans, aren’t very loyal to publishers and developers.

“Long-term, it will come down to game quality and whether King can grow or even sustain their current success,” said Divinch. “Anytime your revenue is attached to a large casual user base — even if they are addicted to your games — you should be concerned about how to maintain loyalty overtime.”