Sonic and Tails are known for rolling into balls, but now they’re going to be rolling around in a giant ball. Sega is adding the pair as playable characters in Super Monkey Ball: Banana Mania.

Banana Mania is a compilation that includes remasters of the first three console games in the Super Monkey Ball series. It comes out October 5 for PlayStation 5, Xbox Series X/S, Switch, PlayStation 4, Xbox One, and PC. Sega announced earlier this month that Beat from Jet Set Radio would be joining the game as a crossover character, but that was just the start.

You’ll be able to unlock Sonic and Tails in an in-game points shop. No, they aren’t microtransactions that require real money. You buy them with points you earn from playing.

“The point total for each character is pretty modest, so most players should be able to unlock them without too much challenge,” Banana Mania director Masao Shirosaki told GamesBeat. 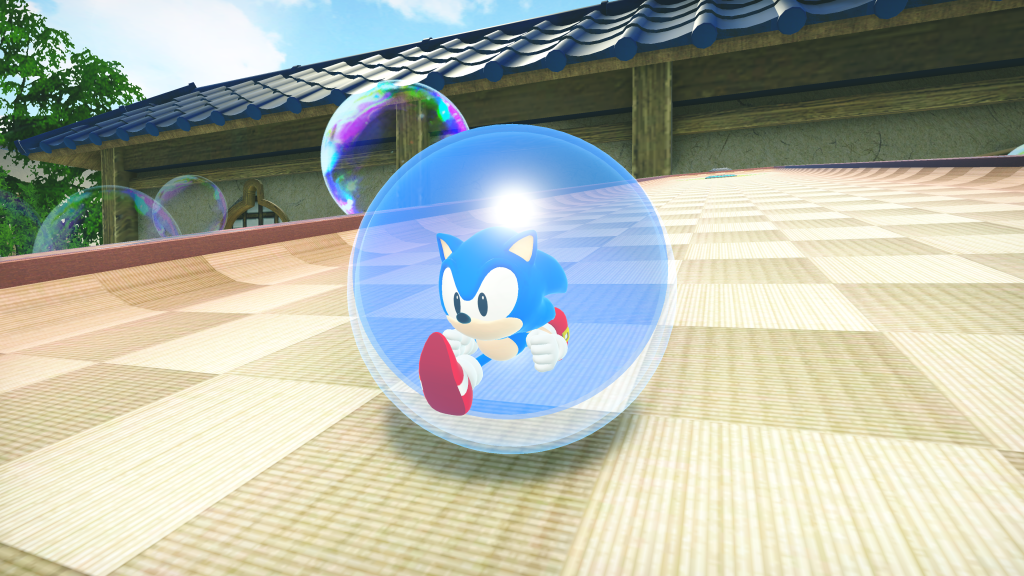 I’m also happy to report that Sega is using the classic versions of Sonic and Tails for their Monkey Ball migration, which I find to be a bit more cute and appealing than their modern looks.

“I felt the classic design fit was a better fit for the Super Monkey Ball world,” Shirosaki told GamesBeat. “It sports shorter body proportions than the modern design with its longer limbs and looks better inside the ball. I also felt the classic design looks more balanced alongside the character models for AiAi and the rest of the monkey gang.”

I couldn’t resist asking if Ecco the Dolphin would become another Sega guest character. I just like the idea of Ecco rolling around a water-filled ball.

“Who knows what the future holds! We do have a few more new characters coming that we’ll share with fans in the weeks ahead,” Shirosaki said. I’ll keep my flippers crossed.