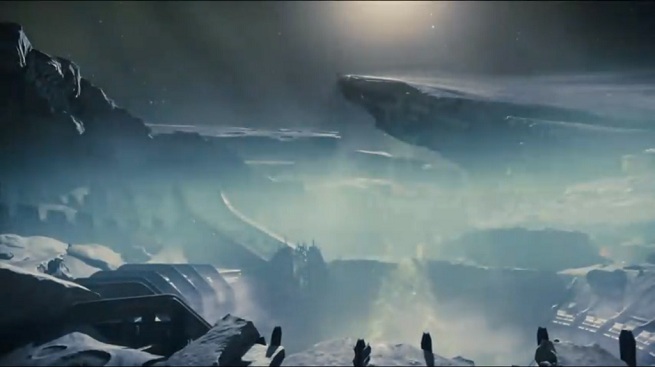 Game developer Bungie will take its upcoming Destiny first-person shooter game to the PlayStation 4. That’s a big deal, if Destiny is anywhere near as big a hit as the Halo series, which has sold more than 50 million games and generated billions in revenue to date. 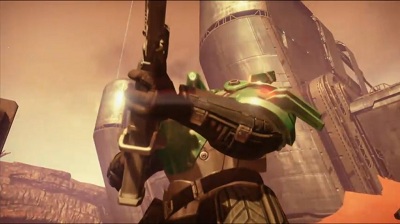 Jason Jones, the co-founder of the Bellevue, Wash.-based game studio that created the Halo series, said in a video, “We can’t wait to see what PlayStation fans do when they set foot in our world for the first time.”

Destiny is expected to be one of the highest-quality, and most expensive, titles in the works anywhere in the industry today. After Bungie finished making the first set of Halo games for Microsoft, it cut a deal with Activision Blizzard to make Destiny, a three-part series to be published over the course of 10 years.

“Destiny is going to be amazing on PlayStation 4,” he said. “It’s a great piece of gear.

Bungie is creating a first-person shooter game that will be part of a massively multiplayer online gaming universe. And Jones said that players will be able to create, grow, and customize characters in a “persistent online world.”

He said the studio has been working on Destiny for a few years and the goal is to “take a genre like the first-person shooter and turn it on its head again.”

He said it includes a “fantastic new universe to explore” and that playing Destiny “cooperatively with friends will blow your mind.”

In a statement, Bungie chief executive Harold Ryan said, “Destiny is being developed for PlayStation 3 and PlayStation 4, with both versions available at Destiny’s launch. Destiny will also feature exclusive in-game content, only available on PlayStation.”

Here’s some previous coverage of Destiny, and check out the new trailer below.