Effective March 29, the PlayStation VR with Doom VFR bundle will sell for $299.99 in the United States and $380 in Canada. A version bundled with PlayStation VR Worlds instead of Doom VFR will fall to €299 in Europe, £259 in the United Kingdom, and 34,980 Yen in Japan. Each price represents a roughly U.S. $100 drop from prior PSVR prices. 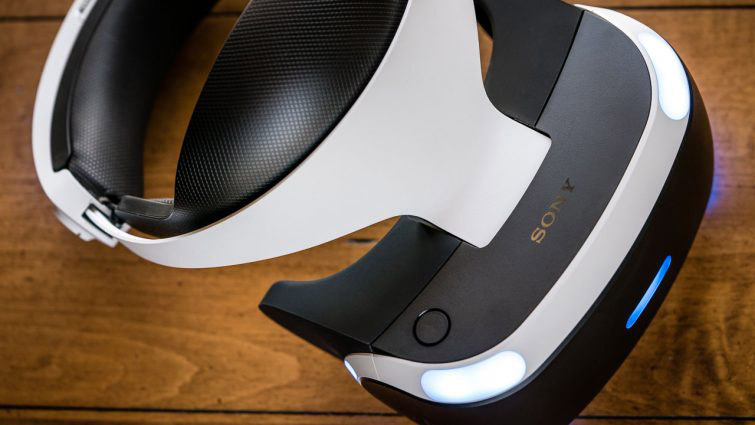 Similarly, Sony’s North American bundle of Skyrim with the PSVR will fall from $450 to $350 in the U.S., and to $450 from $580 in Canada, while bundling the same software and accessories. The price cuts will take effect in Australia and New Zealand on April 2. 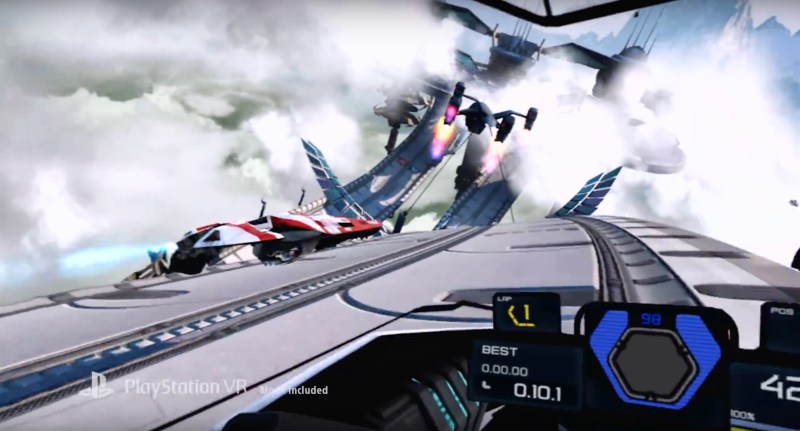 Sony also announced that a 5GB free PSVR patch for Wipeout Omega Collection is now available to download, and it’s incredible. Sony’s patch adds VR support to the entire game — including all the tracks and challenges from Wipeout 2048, Wipeout HD, and Wipeout HD Fury — plus updated 3D audio, three VR-exclusive ships, and one new song remix (Shake It).

The update is compatible with even the most basic PSVR headset and PlayStation Camera combination, using a standard DualShock 4 controller. A new settings menu enables granular controls over various aspects of the VR experience so players who might otherwise experience motion sickness can dial down the depth of field and motion.

It’s not too early to call the updated release of Wipeout a killer app for PSVR. Between its ultra-impressive stereoscopic 3D, immersive in-cockpit perspective, and incredible sense of speed, today’s release offers the Wipeout experience players have been dreaming about since the first game launched for the original PlayStation 20 years ago. The game is available in the PlayStation Store for download now.