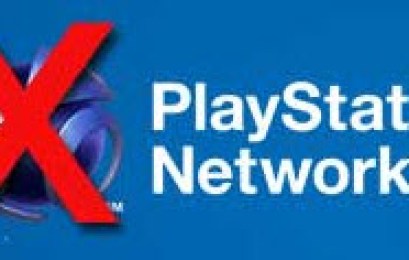 Sensitive information about Playstation Network (PSN) users was stolen by hackers during an extensive attack and intrusion on the online gaming network, according to service provider Sony.

It’s a security gaffe of AT&T proportions that showed off some significant vulnerabilities in one of the world’s largest online gaming and content provider networks. Even massive entertainment giants like Sony are vulnerable to security threats in an age populated by highly sophisticated hacking groups that are able to launch major attacks on corporations like PayPal. Sony brought the online network down indefinitely six days ago after hackers found a way to crack into the network, fearing a massive security breach and possible credit card fraud. The company has been silent for the most part — which led backlash from users demanding some kind of response from the company.

“Although we are still investigating the details of this incident, we believe that an unauthorized person has obtained the following information that you provided: name, address (city, state, zip), country, email address, birthdate, PlayStation Network/Qriocity password and login, and handle/PSN online ID,” wrote Sony spokesperson Patrick Seybold in a blog post. “It is also possible that your profile data, including purchase history and billing address (city, state, zip), and your PlayStation Network/Qriocity password security answers may have been obtained.”

Sony warned that PSN users should be aware of potential email, telephone and phishing scams that might take advantage of the stolen information. Sony also said that it was unable to confirm that credit card information was stolen, but did not rule out the possibility and told users to watch their bank accounts. The company said the PSN should be back online sometime later this week.

The PSN is a strategic asset for the console maker as more gamers move into the online world and it competes directly with Xbox Live. There are 948 games now available in the PlayStation Network store, as well as 4,000 pieces of add-on content for games. There are also 31,000 movies and TV shows available for download, not counting the content available on Netflix and Hulu.