Meanwhile, sales of PS4 hardware slowed to a trickle in the quarter, with 200,000 selling compared to 1.5 million in the same quarter a year ago. 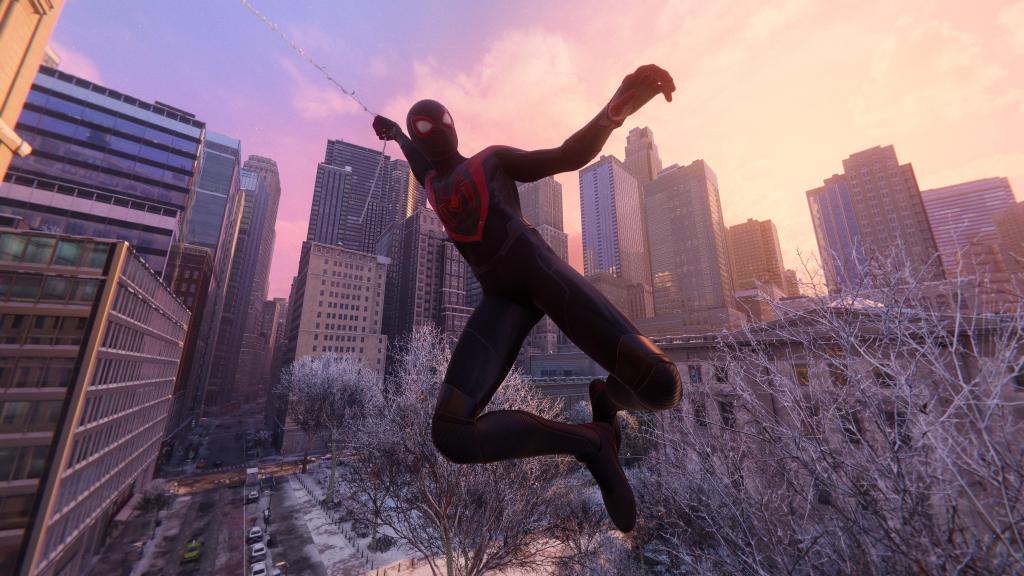 Above: There’s a new Spider-Man in town.

Overall, Sony’s game and network services sales were up 27% in the quarter from a year ago, while operating income was down, partly because PS5 prices were strategically set lower than the manufacturing costs for the consoles. There was also a decline in first-party titles sold and higher operating expenses.