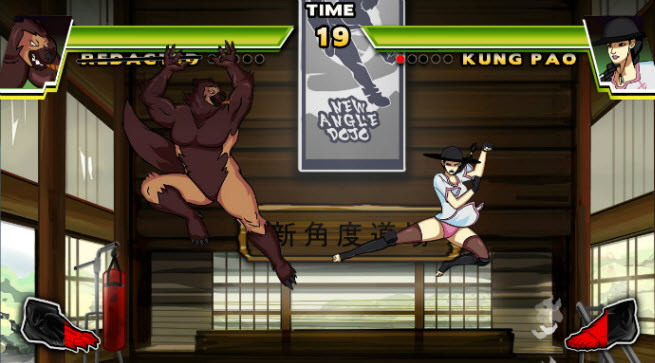 Sony showed off an impressive array of indie games last night at the Game Developers Conference in San Francisco, saying it would invest considerable sums in titles produced by independent game developers for its various PlayStation platforms, including the upcoming PS4.

By unveiling these games at its GDC 2013 party, Sony showed its support for indies at a conference where half of the expected 23,000 attendees are from indie studios. In addition to launching an expanded version of its PlayStation Pub Fund, Sony is creating a flexible self-publishing process, lowering the barrier to entry on its platforms such as PS3, PS Vita, PS4, and PlayStation Network. 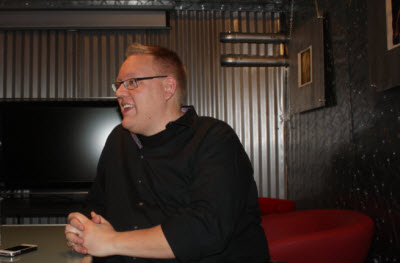 Adam Boyes (pictured), the vice president of publisher and developer relations at Sony Computer Entertainment America, told GamesBeat that Sony will use its PlayStation Pub Fund to finance anywhere from three to eight titles a year.

Under the Pub Fund, Sony funds exclusive (or timed exclusive) titles by giving them an advance on royalties. It cuts them a check when their titles reach “gold master,” or when they are ready to be published. The developers can then get started on the next game, Boyes said.

To back up its claim of supporting indie developers, Sony announced that Blacklight: Retribution from Zombie Studios will be the first PlayStation Pub Fund game for the PS4. That free-to-play game has more than a million players for its PC version.

“Every deal is different, but we do prefer a period of exclusivity,” Boyes said. “Without a program like Pub Fund, it’s like they are going out of the nest and flapping their wings.”

Last week, Sony teamed up with Unity Technologies to publish titles based on the Unity game engine on the PS4.

Sony isn’t saying exactly how large its fund is, but Pub Fund advances are often $250,000 to $500,000. It doesn’t own the developers after the deals, and the contracts focus on one game at a time. A committee reviews the deals, and Boyes signs off on them.

One of the clever games shown last night was Iron Galaxy Studios’ Divekick (pictured at top), a two-button fighting game where the object is to execute just one kind of combat move. Divekick and another title called Metrico (for the PlayStation Vita from Digital Dreams) will also get Pub Fund support.

“We want fresh ideas,” Boyes said. “I’m very excited and humbled to have this amazing swath of developers bring all of this amazing content to the PlayStation platforms.”

In a separate announcement, Sony showed off a trailer for a new PlayStation 4 title, Primal Carnage: Genesis. The game from Lukewarm Media features a dinosaur tied up with chains. The beast wakes up and proceeds to chew the head off of its robotic captor. Primal Carnage: Genesis, Blacklight: Retribution, and Jonathan Blow’s exploration-puzzle game The Witness will all be self-published titles on the PS4.

Boyes said that the award-winning title Limbo is coming to the PS Vita. Another award winner, Spelunky, will arrive on the PS3 and PS Vita with exclusive new features.

Boyes also said that the title Hermit Crab in Space won a contest to get a free pass to the Electronic Entertainment Expo (E3) 2013 trade show in June in Los Angeles. And for the PS4, Sony announced that it has introduced a faster global product proposal process for submitting games for approval.