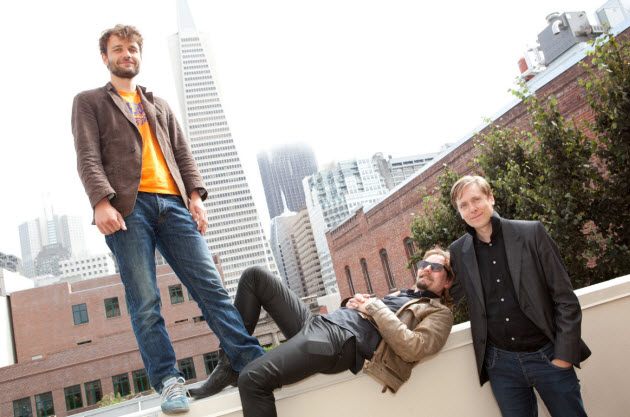 Sony is making a big move to get cross-platform and indie games on the PlayStation 4 and the rest of its game machines. Today, the Japanese company announced a strategic partnership with Unity Technologies, the maker of a popular cross-platform engine for making 3D games. This is a case of the traditional console game business getting together with the modern social, mobile and online game business (where Unity thrives).

Sony will include Unity’s engine and development tools on the PS4, PS3, the PS Vita handheld, and PlayStation Mobile devices. The companies made the announcement in advance of next week’s Game Developers Conference in San Francisco, where different companies will jockey to get the attention of developers who will make or break a platform by their support or lack of it.

Since Sony came in third place in the last console war (in terms of systems sold) and is struggling financially, the Japanese publisher desperately needs the PS4 to be a hit and to have developers make awesome games for it. The company’s representatives will make a pitch at next week’s GDC to recruit developers, and now its platform will be more appealing to Unity’s developers. Unity is already being used by 1.5 million developers around the world. They have used it to make games for PC, iOS, Android, and other platforms.

For Unity, the deal is a big step toward ubiquity. Nintendo adopted Unity for the Wii U game console. While that has helped Nintendo get a wider variety of games on its struggling platform, it has not been a decisive advantage. The PlayStation platform development tools for Unity are expected to roll out this fall. Developers with a license agreement from Sony for the PlayStation software development kit will be able to use Unity to make Sony games without pouring a ton of resources into development tools.

And in the other direction, Unity developers will now be able to bring their games to dedicated systems such as the PS Vita without rewriting their code from scratch.

“We are very happy to be working with Unity Technologies to deliver Unity for our PlayStation platforms,” said Teiji Yutaka, Sony Computer Entertainment’s senior vice president, technology platform, in a statement. “PlayStation gamers can look forward to playing a broad array of new creative games from Unity’s global community of developers, which includes some of the best independent talent in the industry.”

“We are excited to be able to help Unity’s massive ecosystem reach out to SCE’s incredible platforms,” said David Helgason (pictured at top, right), the CEO Unity Technologies, in a statement. “The kaleidoscopic innovation, high quality, and production velocity that our rich developer community brings will help drive the success of the future game development.”