Sorcerer King has you battling a conqueror in his quest to become a god. Now, it’s your turn to join the deity ranks. 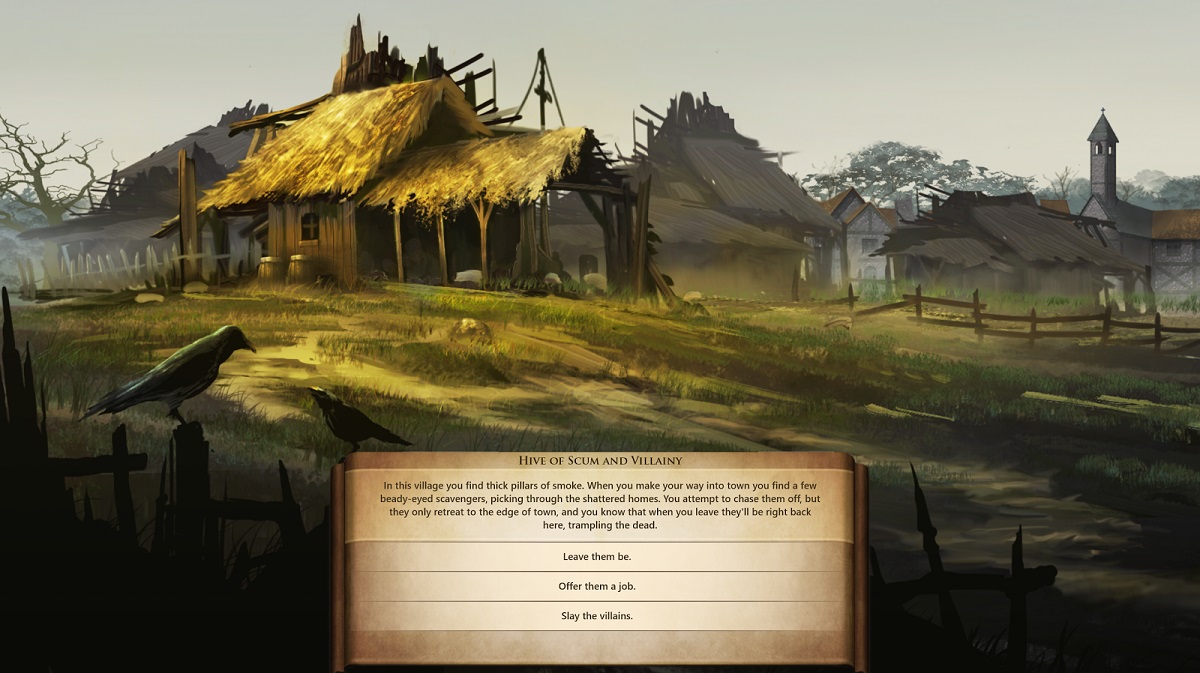 “Last year, we released Sorcerer King to pretty good reviews, but one criticism of it was replayability. That is, the fun in trying to build up an army to go kill the Sorcerer King was fun for a finite number of times.”

In Rivals, you attempt to capture magic shards and cast great spells to transform yourself from a petty ruler into a god. But Stardock has another goal here: an engine to create role-playing game stories. Sorcerer King has a number of RPG elements, and the developers hope the community uses it mod tools to transform it into more than just a strategy game. 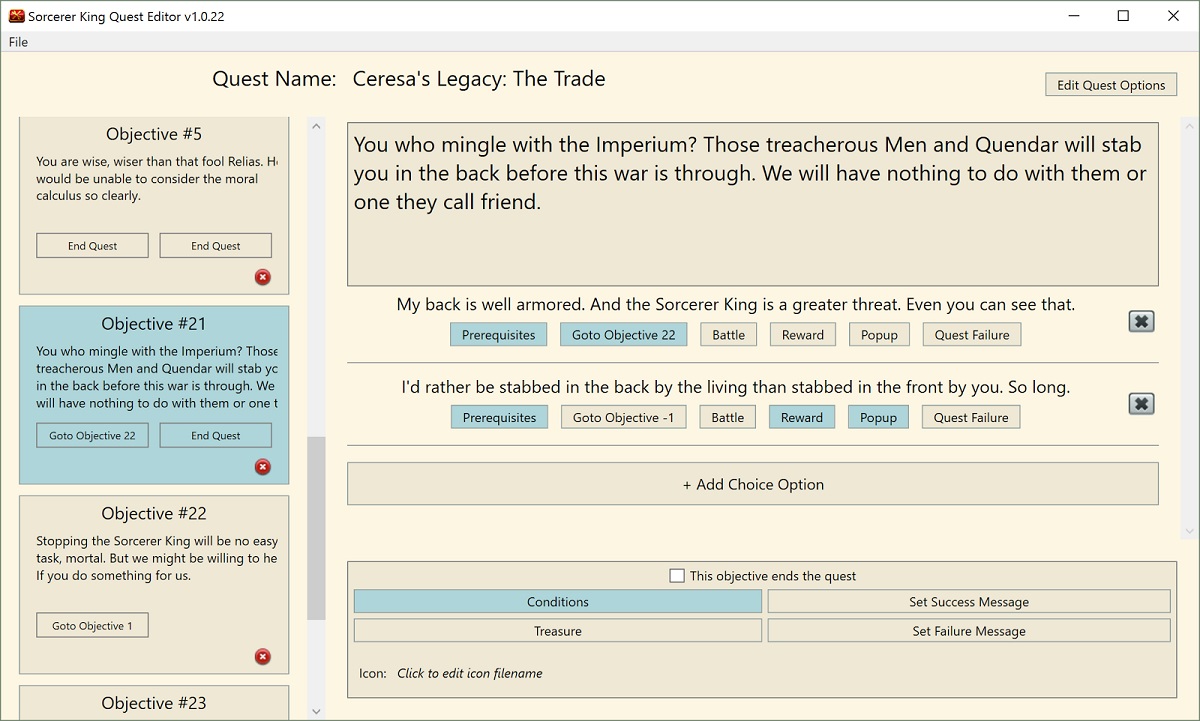 Above: Modding tools can help make every game different.

“We provide modding tools where players can create their own maps and quests and tie them together,” the publisher said. “So you could, if you wanted to, create an RPG. A given quest can be the ‘win’ quest.”

Stardock chief Brad Wardell adds that with a editors for quests, items and units, tiles, and maps, you can edit and change what’s already half an RPG and half a strategy game.