NCSoft generated more than $756 million in revenue last year as one of South Korea’s big online game companies. But the company, known for publishing the online role-playing game Lineage, isn’t well known in the West, and it is finally ready to change that with some big strategic moves.

The South Korean company wants to become a player on the global stage, but it has had some ups and downs over the years as it tries to become bigger outside of Asia.

The Seoul-based company restructured its NCSoft West division in October. And now it will take its paid online subscription game, Wildstar, and make that into a free-to-play game in the West. Finally, it is launching a mobile gaming division based in the Silicon Valley city of San Mateo, Calif. NCSoft West hopes to hire more than 100 people to build out the mobile game studio and fill other positions in the West, said John Burns, senior vice president of publishing at NCSoft West, in an interview with GamesBeat.

The switch of Wildstar (which launched last summer) from paid subscriptions to free-to-play reflects big changes in the gaming world. Online game worlds (massively multiplayer online games or MMOs) that charge money, such as World of Warcraft, are steadily losing ground to free-to-play games, where users can play for free and buy virtual goods with real money if they want to. Some big games such as Electronic Arts’ Star Wars: The Old Republic and Daybreak’s various online games have made the transition to free-to-play. But those companies usually don’t make that move until subscriptions start to sag. 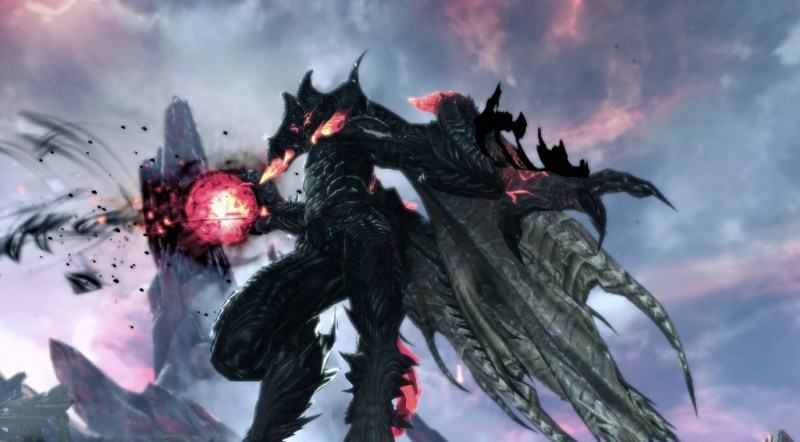 In the case of Wildstar, NCSoft reported in the first quarter that it had a big drop in subscriber revenue for that game, contributing to a big drop in earnings for NCSoft. But Burns said he views the new announcement to convert Wildstar to free-to-play and make it available in the West as a big opportunity for NCSoft to be more global in its ambitions.

On top of the change with Wildstar, NCSoft also confirmed that it will bring its Blade & Soul MMO, which debuted in Asia on the PC in 2012, to Western markets.

“This is happening after a long period of anticipation, and it’s a significant announcement,” Burns said. “We are doubling down on our PC game portfolio and expanding into mobile. The goal for NCSoft West is to become a leader in the game industry.”

To ready itself for an expansion in the West, NCSoft has gone through some big changes. In October, the company cut back on a large number of jobs in the United States. Songyee Yoon, the wife of founder Taek-jin Kim, was promoted to president of NCSoft in January. She was responsible for much of the company’s expansion in the U.S. and Europe, and she’s still driving that change. In a statement, she said the company has a strategy to accerate its growth as a key leader in the Western game industry.

Daren Chencinski has taken a position as general manager of NCSoft West Mobile. Jeff Pabst joined as vice president of commerce at NCSoft. Formerly, he was director of product management at Sega Europe. Omeed Dariani is director of community at NCSoft West. Tim Granich has come on board as senior director of marketing, and Ben Conrad is the new director of corporation communications, public relations, and events.

Lineage Eternal, one of the company’s biggest franchises, will also launch globally soon, beyond Asia. 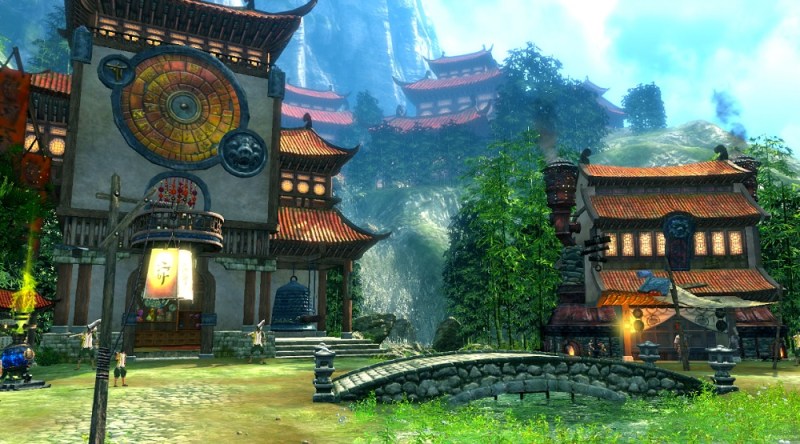 Right now, NCSoft has about 600 people in the U.S., at studios such as Arena.net in Seattle and teams in Aliso Viejo, Calif., Southern California, and Austin, Texas. So far, it has hired 20 of the 100 it plans to add in San Mateo to make mobile games.

NCSoft moved into the West back in 2001, when it acquired Richard Garriott’s Destination Games. The NCSoft division launched Garriott’s Tabula Rasa sci-fi MMO in 2007, but the title never hit critical mass, and the company shut down Tabula Rasa in 2009. NCSoft’s luck was better with Guild Wars and Guild Wars 2, built by Arena.net. In the meantime, NCSoft expanded its slate of games, debuting Blade & Soul in 2012 in Asia.

Now it is looking to expand again. It may adapt existing games for mobile or launch brand new intellectual property.

“We are moving fast,” Burns said. “It’s not early, but the time is right for us. We have to adjust the company strategy to be successful in the West.”