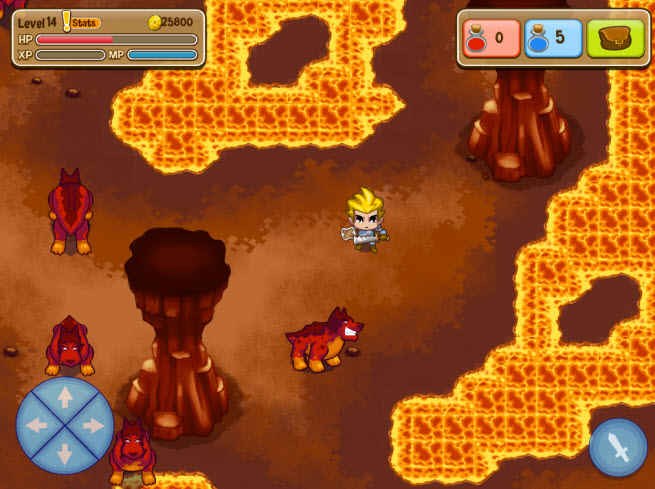 Spaceport.io has been trying for years to create a solid cross-platform mobile game development technology that enables a game to be written once and run on the web, iOS, Android, and Smart TVs. Now it is getting a lot more support for that task via an investment from business incubator YouWeb and BBC Worldwide.

Burlingame, California-based Spaceport.io, formerly known as Sibblingz, has raised a strategic round of funding to accelerate the development of its cross-platform Spaceport technology which uses a blend of Javascript, OpenGL, and HTML5 to deliver fast games that are compatible with Flash and perform like native apps. The companies involved did not disclose the amount of the investment.

Peter Relan, chairman of Spaceport.io as well as YouWeb, said in an interview with VentureBeat that the investment is another step toward Spaceport.io becoming the standard for cross-platform development.

“We have been focused on moving the Flash-based web game ecosystem to the mobile platforms,” Relan said.”This partner is important because it has a lot of Flash games and a variety of entertainment apps beyond games.”

This is the second round of investment for Spaceport.io, which seeks to reduce developer headaches and the time it takes to port an app from one platform to many. YouWeb had previously funded Spaceport.io and incubated the company as well. BBC Worldwide itself aims to use Spaceport.io to deliver its apps at lower costs in a variety of emerging markets that include Smart TVs, HTML5 platforms, and social mobile games. The BBC will launch its first Spaceport app in the summer. In the past two years, the BBC has released 40 titles and has had more than 6 million downloads of games such as Top Gear: Stunt School and Doctor Who: The Mazes of Time.

Robert Nashak, BBC Worldwide executive for digital entertainment and games, said, “Spaceport is the leading HTML5 game development platform for creating high-performance game applications. This partnership signals our continued support of innovative new businesses like Spaceport.io and will allow fans of BBC Worldwide brands to access to our latest games on a wide variety of platforms and operating systems.”

The Spaceport team has taken a long time to get its platform off the ground. But Relan compared the task of making Spaceport to Adobe’s attempt to get Flash to run on mobile devices. Beyond making use of Air, Adobe gave up on that porting effort. So it’s a lot of work to make a cross-platform technology function, Relan said.

“We’re doing this with a team that is a lot smaller than the Adobe team of 100 people,” Relan said. “It takes time to do this serious technology.”

Relan expects to have more news at the HTML5 developer conference on May 21 in San Francisco.

Relan said it has five developers using it now, including YouWeb’s own CrowdStar social and mobile game company. But he said that he believes that all of the kinks are being addressed and that feedback is good now. Rivals include Ludei, Game Closure, and Zipline Games. More than 3,000 developers have signed up to receive info on Spaceport.

Spaceport has 15 employees and was founded in 2007.