Cross-progression is a lofty goal for any game developer to tackle in a day when games like Fortnite run on any, OK, almost any, platform. But Proletariat aims to take this a step further by enabling cross-progression with Spellbreak on the same day the studio’s fantasy battle royale launches across PC, PlayStation 4, Xbox One, and Nintendo Switch.

Doing all of this at once is a big technical and logistics challenge, as Epic Games learned as it did the pioneering cross-platform work with its Fortnite game. But CEO Seth Sivak said in an interview with GamesBeat that every multiplayer game should have cross-progression, where your progress on one platform can be immediately available if you switch to playing on another.

In addition, the company wants to have cross-matchmaking and cross-parties — so friends can play with whomever they want, regardless of platform — at the outset. Such ambitions are one reason why Proletariat raised $20 million to make Spellbreak, with investors such as Take-Two Interactive, Spark Capital, and FirstMark Capital.

“We’re going to be on all those platforms on the same day,” Sivak said. “We’re going to have cross-progression, cross-matchmaking, and cross-parties on day one. So players will be able to use the same account everywhere. They can party up with any anyone on any of those platforms, and they will also matchmake across so PS4 players can play with Xbox One players.”

Of course, this ambition may also be one reason the game has been so challenging to make. It has been in development since 2016. Sivak thinks the cross-platform capabilities will yield higher player engagement for Spellbreak. That’s the big bet.

“It’s a ton of work,” Sivak said. “But we think we’ll be the first free-to-play game ever to launch on those platforms with cross-progression, cross-matchmaking, and cross-parties on day one.” 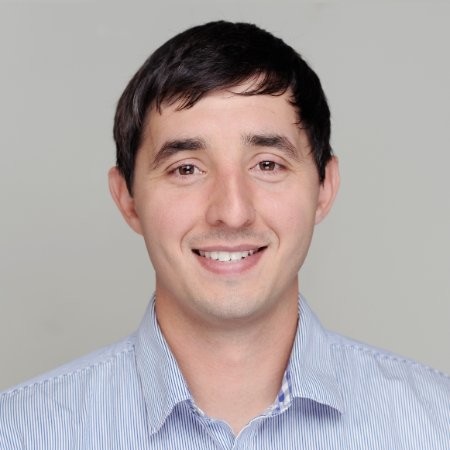 Above: Seth Sivak is CEO of Proletariat.

Sivak recently announced that players will be able to create a Spellbreak account and access it on any supported platform to maintain their game progression, customizations, and stats. Players will also be able to use their account to easily find friends and create cross-platform squads.

In Spellbreak, players fight each other with magical combat and spellcasting. Lots of battlemages will enter a match in the Hollow Lands, but only one squad or one player will emerge as the victor. The art style is like a painterly cel-shaded cartoon with a third-person view, Sivak said. Right now, it supports 42 players fighting at once, and they can level up their characters in the middle of a match. It’s in a closed beta, and it should hit the Epic Games Store later this year.

It would be hard for a startup to tackle these tasks. But Proletariat has been around as an indie studio since 2012, and it has made games such as World Zomination, Streamline, and StreamLegends. And it has 90 people.

How to do cross-platform play 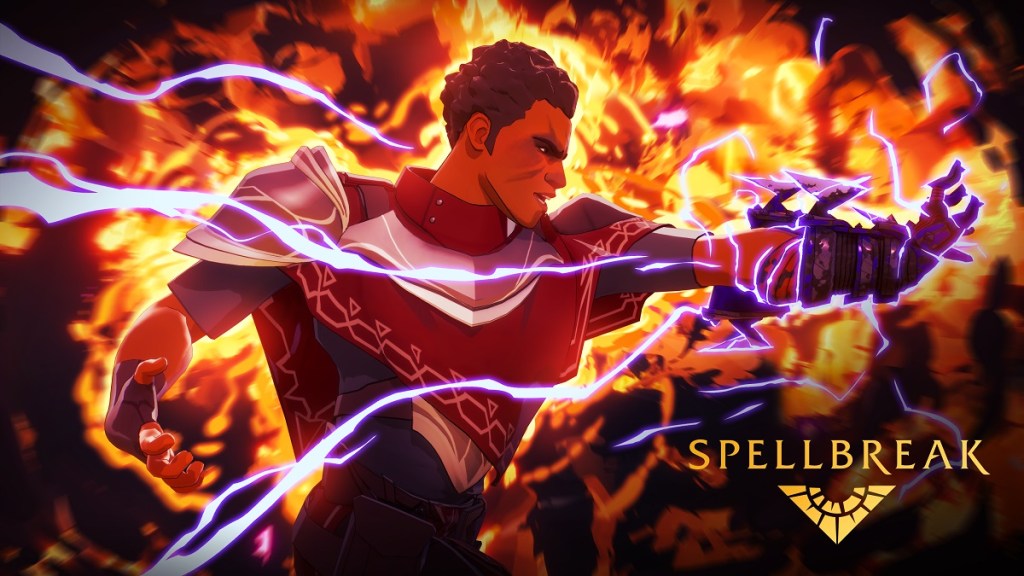 Above: Spellbreak will be have cross-progression with PS4, Xbox One, the Switch, and PC.

When the team chose to do cross-platform play, Epic Games hadn’t yet made history by shipping a version of Fortnite with crossplay on multiple platforms. That paved the way for Proletariat and other companies like Phoenix Labs (with Dauntless) to follow suit.

As for the challenges of cross-progression, Sivak said, “One piece is just that you have to build your own account system basically, although there are some [tools] that are starting to become available like one that Epic has now through Epic Online Services. On top of that, you need to manage all the different platforms as far as what’s showing and what’s not showing and then basically build a friend system that allows for people to connect their accounts and have a large-scale shared friends list.”

If Proletariat did pull back on one area, it’s on mobile, as the company hasn’t yet decided whether to work on iOS or Android. But it knows for sure that it won’t be there on day one.

Each platform owner has different rules. Sony has a hard time with the word “Xbox” appearing in its store in some way. Another platform might have terms of service restrictions on in-game purchases. If you’re going to ban a player, are you going to ban them on all platforms or just one of them? All of these nuances across the platforms take time to learn, Sivak said.

One of the other challenges is making sure that PC players with a mouse and keyboard are fairly balanced against players with controllers. That took the developers months to resolve through careful testing. The company did alpha tests running on the PC. And then it did a test with PS4 and PC matchmaking.

“We had to find the balance between what makes a keyboard good and where its advantages are and what makes a controller good,” Sivak said.

It was also tough to work on the game during the COVID-19 lockdown. Developer kits were spread out across many locations, and it was hard to just walk over to someone and share resources.

“My advice for other studios who are doing this is to start thinking about it early,” Sivak said. “We decided from the beginning that we wanted to make this work.”