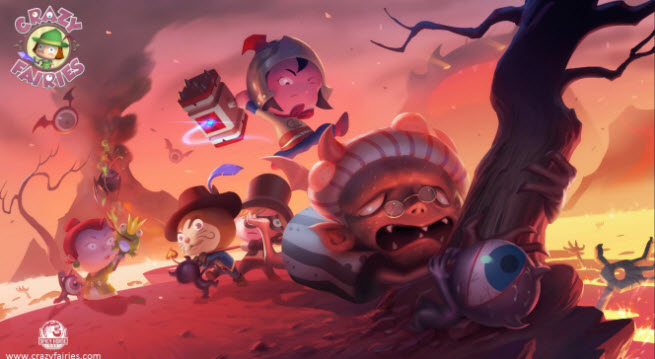 American McGee moved from the U.S. to China six years ago and set up a Western game studio making cool triple-A games. Now his Spicy Horse Games is launching a title called Crazy Fairies that has some unique characteristics as a cross-platform, real-time, multiplayer game with cool graphics. 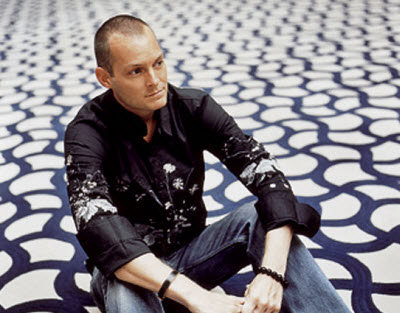 Crazy Fairies is launching today on Facebook, on Kongregate.com indie game portal, and on Spicy Horse’s own website. Within 30 days, it will also launch on iOS (Apple’s iPad, iPod Touch, and iPhone) and Android devices. That’s a big achievement since every company in the game industry wants to spread to new platforms without raising costs or fragmenting their audiences into separate silos.

“We have yet to see a real-time multiplayer game that works on Android to Apple, from PC web browser to Mac, [and] across tablets and phones,” McGee (pictured right) said in an interview with GamesBeat. “The technology for it exists, but it’s a little bit more than off-the-shelf technology to get it working.”

The free-to-play game uses the Unity 3D game engine, which works across platforms. As with other Unity-based games, you download the engine once, and then you can play such titles without having to download the software again in the future.

Crazy Fairies also uses Spicy Horse’s own back-end client-server technology that enables a player on one platform to play another on a different platform in real-time multiplayer play. Other titles allow for cross-platform play, but they are often limited to 2D graphics or slow, asynchronous gameplay. Crazy Fairies uses a single code base across all devices and operating systems.

“We see this as the next step,” McGee said. “We captured all of the pieces — multiplayer, cross-platform, tablets, and phones — in one title.”

Crazy Fairies is the third game to use the company’s tech, which also has social features that increase engagement. You can, for instance, purchase virtual goods in one game and make use of them in another. That helps games spread more easily from player to player with minimal marketing. Crazy Fairies will be released in all territories.

“The economy all blends together across games like Crazy Fairies and Big Head Bash,” McGee said.

While Spicy Horse started as just a game studio, it has now taken on more functions as a publisher. If their games take off as expected, then Spicy Horse may not need a traditional publisher. And that, in turn, could produce some real disruption in the business.

The Shanghai-based company has been working on the tech for about a year, and it made Crazy Fairies in the past six months. Spicy Games was established six years ago to develop console titles such as Alice: Madness Returns for publisher Electronic Arts. The company recruited top Chinese talent to make its games and paid better than local market rates.

But McGee moved away from the consoles in early 2011. The company raised $3 million from Vickers Ventures (now Vickers Capital Group) and switched to cross-platform games on the web and mobile devices.