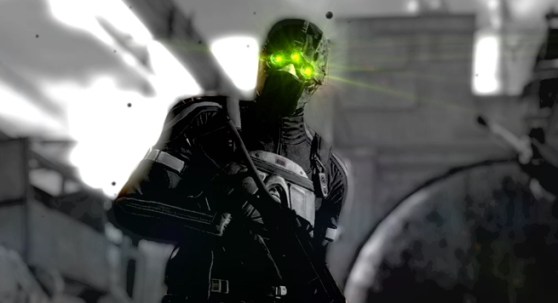 Opinions vary on the how good Splinter Cell: Conviction, the 2010 entry in Ubisoft’s action-stealth franchise, turned out, but everybody agrees something very important was missing from the package: Spies vs. Mercs. As multiplayer modes go, it counts as one of the best ever conceived, elevating three consecutive Splinter Cell games into a superior category. Then Conviction dropped it cold.

Fans and critics didn’t take the absence kindly. So when Ubisoft Montreal went to work on Splinter Cell: Blacklist (due August 20 on PC, Xbox 360, PlayStation 3, and Wii U), they made a point to include not one, but two versions of Spies vs. Mercs.

It essentially boils down Coke Classic versus New Coke. The differences will almost certainly polarize gamers into diehard either/or camps, and that’s a shame, because both have their vicious charms. Even more impressive, both games play identically on the exact same maps, and yet feel entirely different. 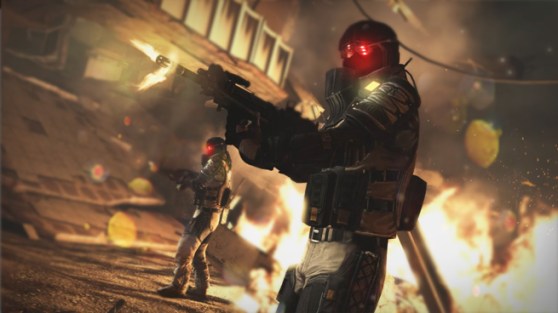 The basic song remains the same. A team of stealthy, agile agents infiltrate an area to hack data terminals and make off with sensitive information. A patrol of heavily armed soldiers hunt them down and shoot them full of holes. That asymmetrical magic remains intact throughout, but the more pure representation of it falls to Spies vs. Mercs Classic. This is the original-gangsta mode, drawing from the 2-vs.-2 days of Pandora’s Tomorrow and Chaos Theory and slipping a few modern improvements in under the radar.

It works like this: A smart merc owns the map. A good spy steals it out from under him.

As a spy carrying nonlethal gear only, you work the shadows and climb up to places mercs can’t reach, though their bullets can. Matches play out in two 10-minute rounds; spies have that long to hack the three terminals on the map, itself divided into three sections. That means exposing yourself for a few dangerous seconds to initiate the hack and then hiding anywhere in the area while the counter fills. If mercs kill the hacker, the remaining spy has a few seconds to pick up the hack before the counter resets to zero. 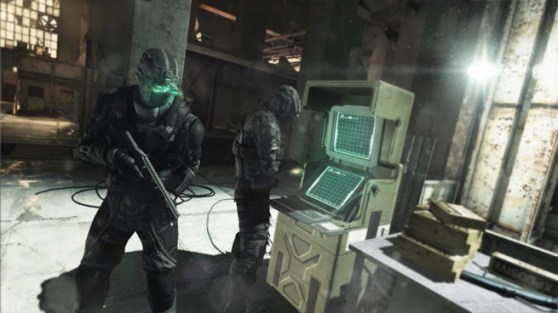 So a good little support spy runs interference. Playing on an industrial map called Silo, my data-hacking teammate hid up in the dark scaffolding while I harassed the mercs searching the room. I just had to keep their attention on me … the guy they weren’t really after.

It’s easier to do that now. The maps don’t have cameras and sensors to tip off the mercs to spy locations anymore. Stun bolts from your crossbow buy you a few seconds like they did in Chaos Theory, but the spy’s melee attack earned itself a major update. No need to sneak up on unsuspecting mercs anymore. Just get close enough and crotch-punch the unhappy gun-thug. That’s goodnight, sucker. But “easier” isn’t “easy,” and spies have to chose their moments carefully. One merc outmatches a spy in combat; two makes it no contest.

Spies vs. Mercs Blacklist changes that equation. This version bumps the player count up to 4-vs.-4 and introduces three new elements: character classes, customization, and lethal loadouts for spies. Objectives and principles remain the same. The experience doesn’t.