Dragon Quest XI can bring back old-school Japanese role-playing games in a big way, but Square Enix first needs to give it a chance in the West.

Recently announced for both PlayStation 4 and Nintendo 3DS, DQXI is the latest entry in a JRPG franchise that has been going strong since its inception back in 1986. Even though Dragon Quest hasn’t changed much after all these years, it still evokes a certain type of cordial charm and nostalgia and has a number of excellent games. JRPGs have been in a severe decline and that is only now seeing a slight resurgence with the likes of Bravely Default and Tales of Xillia 2. But this isn’t enough — it’s rough for JRPG fans, especially for those that focus on consoles.

Though Dragon Quest has never been as popular as Final Fantasy in the West, this is an ideal time for the series to gain significant momentum. Dragon Quest XI can satisfy a sizable hunger for not only JRPGs as a whole but also traditional old-school games that still employ turn-based combat.The demand is there, so why isn’t Square Enix capitalizing on it?

For example Bravely Default, Square Enix’s turn-based Nintendo 3DS JRPG, surprised the company with how well it performed. It sold nearly 700,000 copies in the West, and it now has a sequel on the way. It is perhaps the closest thing to a classic Final Fantasy title in terms of mechanics and art direction. Fans showed that they really want to play these types of traditional games.

As of now DQXI is strangely only slated to come out in Japan, and it would be a huge mistake if it remains that way.

If Square Enix doesn’t localize Dragon Quest XI, it’ll just be a pure business decision from the company, and a strange one at that. Historically, the series has done decently outside of its country of origin — Dragon Quest IX sold over a million copies — but Square Enix seems to be wary of localizing Dragon Quest XI.

“It’s naturally much costlier to localize a triple-A role-playing game for consoles than a simple action game, for example,” writes Dr. Serkan Toto, the CEO of Tokyo-based game industry consultant Kantan Games, via email. “Just think of the amount of text, possible voice acting, or possible cultural references to be changed — which come on top of possible other elements that need to be adjusted in the case of other genres such as graphics and sound, possibly gameplay, etc. Together with steps like actually implementing all changes, coordinating with the Japanese parent company, or quality assurance, these processes take months.” 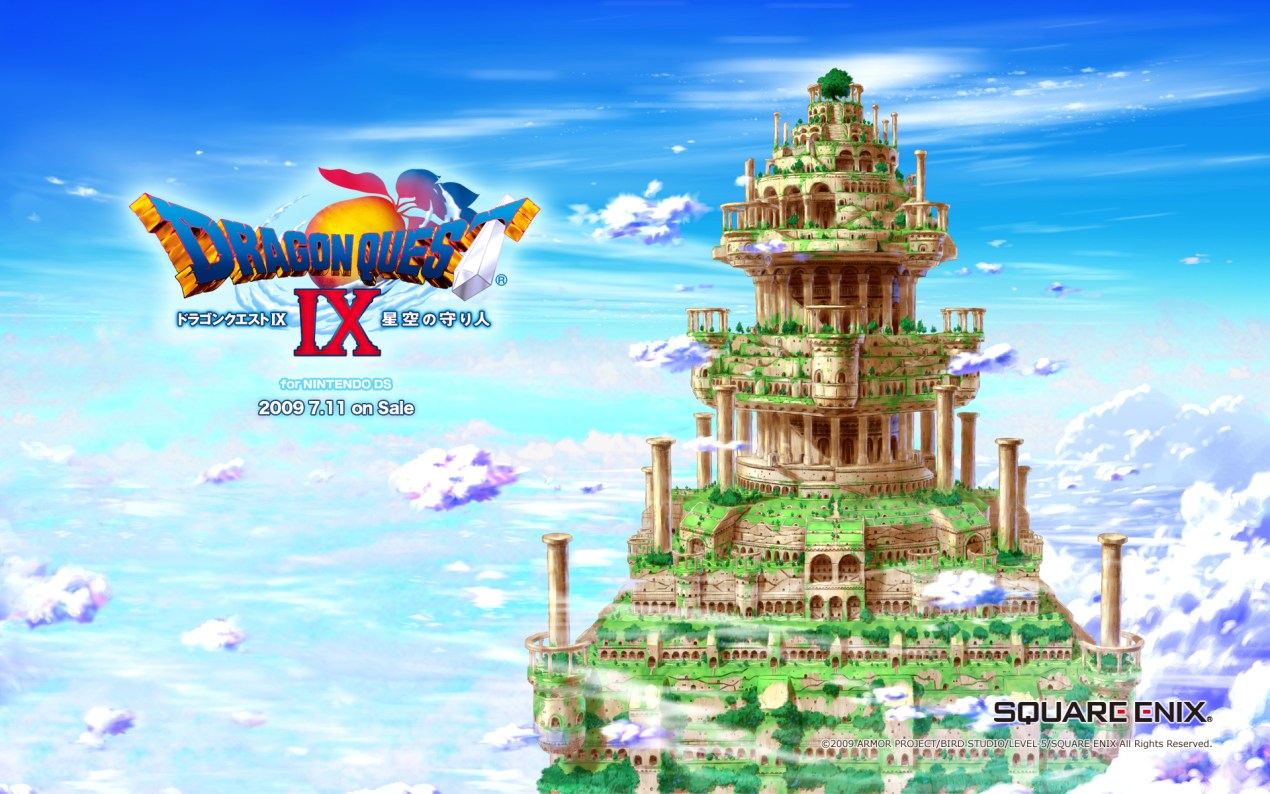 This is most likely Square Enix’s thought-process with Dragon Quest XI: deciding whether or not it’s worth the time, effort, and resources to localize it. And the past shows it is. Comparatively, the series has done just as well, if not better, than other JRPG franchises. As briefly touched on Dragon Quest IX, the last game in the series to be localized, released in North America, Europe, and Australia in July 2010 for Nintendo DS — a year after the Japan release — and has sold 1.4 million copies in these regions. Of course that’s a far cry from how well this ninth entry did in Japan, as it managed to sell over 2 million copies in just its first two days on the market. But still, solid numbers overall. This is especially true when compared to other JRPGs like the Tales of series. Tales of Symphonia, the 2003 GameCube release, is the best-selling entry with 800,000 units sold in the West. And this series keeps getting localized with Tales of Zestiria, the latest entry, due out in North America on October 20.

Another reason why Dragon Quest XI should make its way Stateside is because the market is different than it was when Dragon Quest VIII and IX released. Back then, the JRPG shortage wasn’t as severe as it is now. The PlayStation 2 and Nintendo DS both had many JRPGs for people to play, and they were still compelled enough to purchase both Dragon Quest release. With the current JRPG drought, a game like Dragon Quest XI should be in high demand. 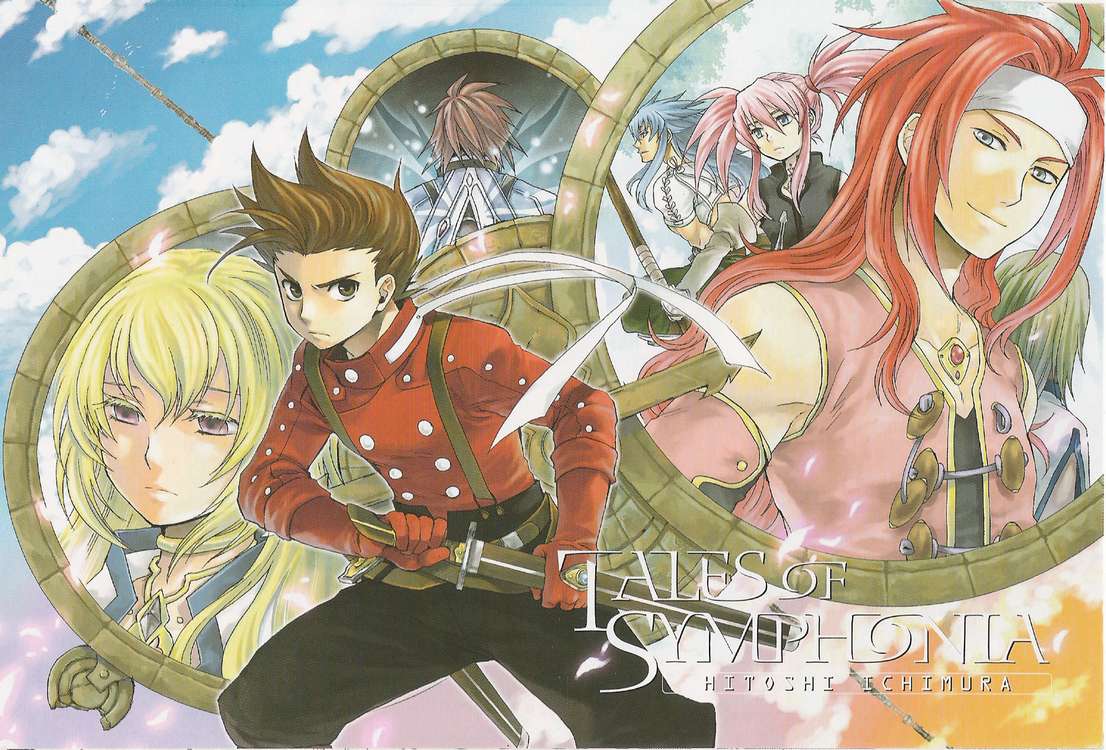 Above: Tales of Symphonia.

If approached properly in terms of marketing and hype, Dragon Quest XI has a great chance of generating decent, even great, sales numbers. Square Enix could include a demo of Kingdom Hearts III with every copy of Dragon Quest XI, and let this be the only way people will get access to that demo. It worked for Dragon Quest VIII as it included a demo of Final Fantasy XII, and considering KHIII is one of Square Enix’s most anticipated games, it could significantly boost sales. The company also needs to at least devote half of the resources to DQXI that it’d put into a Final Fantasy game. Square Enix shouldn’t just let DQXI be a quiet, localized release that only hardcore JRPG fans would know exists.

Finally, just take a look at how much PS4 has sold in the West and in Japan. Lifetime PS4 sales have crossed 25 million systems, and this is without a must-have exclusive triple-A game on the platform. Sony has sold 1.5 million PS4s in Japan. Is Square Enix really willing to let go of even more potential customers in other parts of the world? DQXI probably won’t sell over 20 million in the West, but considering how hungry people are for a console JRPG, it has the potential of doing just as well if not better than Dragon Quest IX’s 1.4 million, or Tales of Symphonia’s 800,000.

Old-school is the way to go

In terms of the actual game and how it needs to look and play, the less innovation the better. The Dragon Quest series is known for being grindy and challenging and maintaining what makes an old-school JRPG what it is. Dragon Quest XI has to have random encounters, turn-based combat, tough boss battles, elaborate dungeons, and a gargantuan open world to explore.

“The simplicity and recurring core gameplay elements including turn-based battles are part of what makes Dragon Quest so appealing to many players: I personally think that the slight changes Square Enix has integrated into the games over the years are enough,” writes Toto. “Early speculation about Dragon Quest 11 in Japan seems to indicate the game will keep its battle system intact. You mention Bravely Default: That game does have turn-based combat, and it became a surprise hit in the West anyway.” 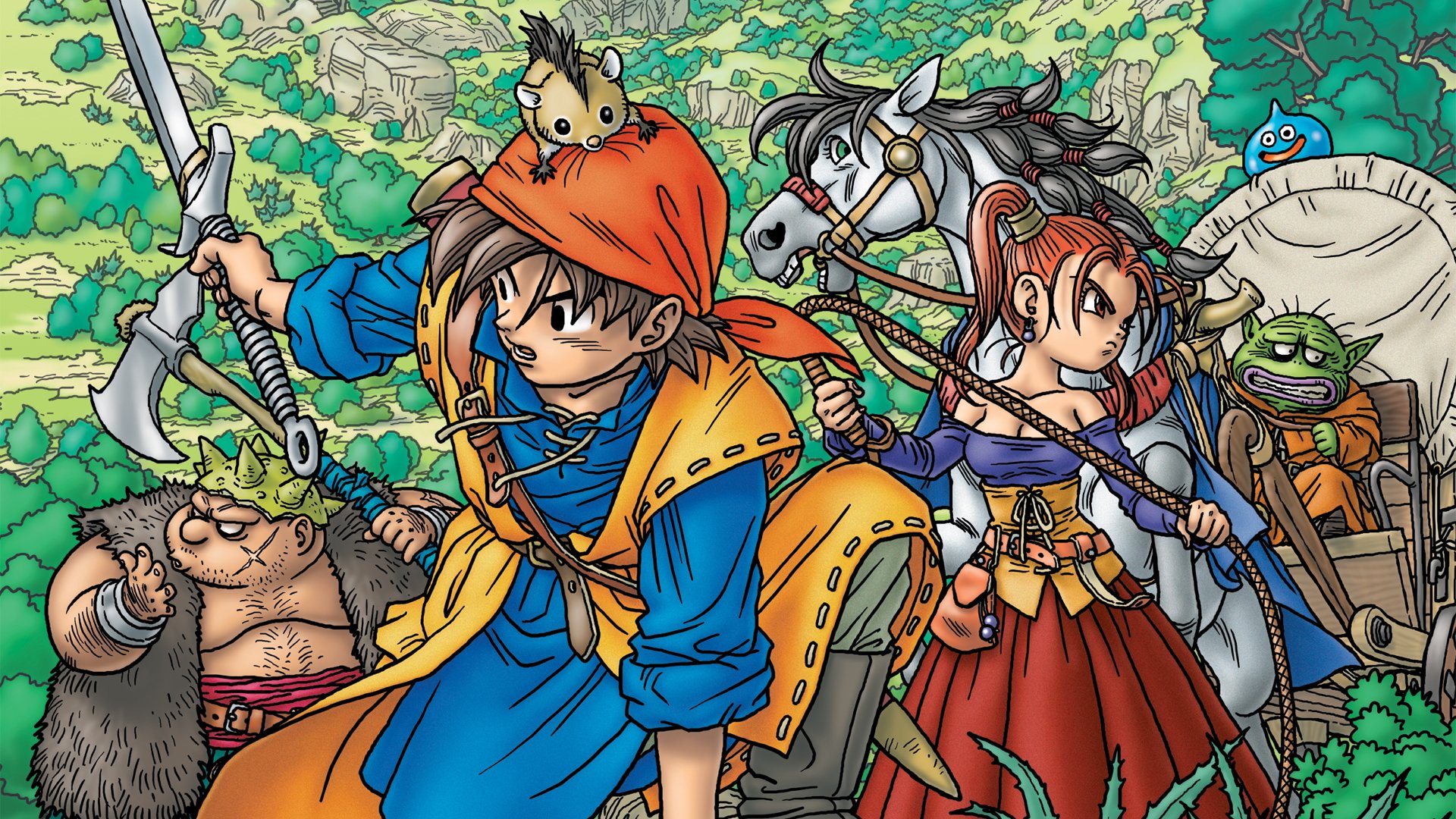 Developer Level-5’s Dragon Quest VIII is a suitable blueprint for how Dragon Quest XI needs to play and the way it needs to tell its story. It is the series’ only single-player home console game and has an 89 Metacritic score. It includes all of the elements that make a Dragon Quest game so special, but this time it offers a 3D world to explore with lively towns and villages. Dragon Quest XI needs to just follow VIII’s formula while implementing just a few changes here and there, with new characters, a captivating story, and an interesting setting of its own. It needs to give the player full freedom to go anywhere from the start as well.

Players don’t want Dragon Quest XI to be another Final Fantasy X and XIII, which contain linearity, a futuristic art direction, and drastically different battle systems. Studios are moving away from developing traditional JRPGs, and instead we’re seeing a barrage of new ideas being implemented. That’s totally a good thing, but Dragon Quest XI can a fill void for a certain type of JRPG experience that’s lacking.

The opportunity exists, and Square Enix needs to strike while it can.