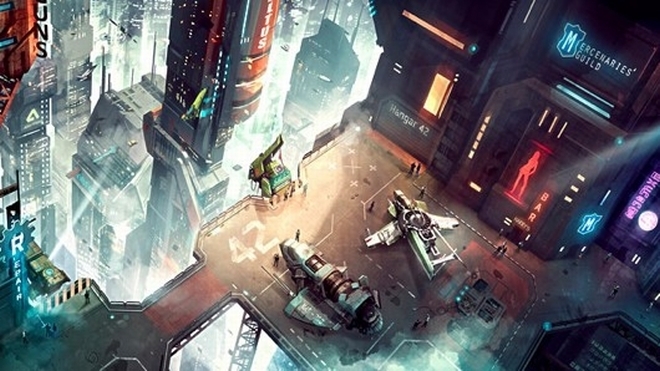 With five days left in the Kickstarter campaign, the developer is making a final push to cross a total of $4 million raised. To help boost interest, Roberts released this video where he addresses fans. Even more interesting, his development team, Cloud Imperium Games Corporation, released an early look at the game’s co-op artificial intelligence:

It’s just a quick snippet of a player flying in formation with his AI wingmen.

Roberts warned GamesBeat that this video doesn’t include the final effects, explosions, or chase camera, but that is all video from the game in action. In fact, they had it running on a rig that only had a GTX470 card, which is one of Nvidia’s weaker 3D processors.

Star Citizen has raised $3.4 million to date. The game is pushing toward $1.2 million on Kickstarter after raising $2.2 million through the game’s official website.