Star Stable Entertainment broke a lot of rules when it launched in 2012. It created an online horse game, Star Stable, for girls and young women. It charged a subscription fee and built its own game engine. And it stayed online rather than diving into mobile with a million other competitors.

“People advised us not to do it,” said Fredric Gunnarson, the chief executive of Star Stable Entertainment, in an interview with GamesBeat. “We did it anyway.” 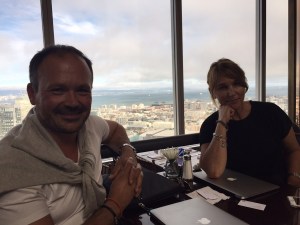 And it turned out to be a good decision for the Stockholm company. Star Stable has an active user base in 180 countries and 11 languages. Six million people — about 98 percent  of them girls — have downloaded the game. The company doesn’t disclose monthly active users, but it’s enough to support a staff of 55.

“It’s a girl’s game, and that was a huge challenge in itself,” Gunnarson said. “If it was just a game about horses, you might get bored. But there’s a story in it, sort of like Harry Potter.”

In the massively multiplayer online game, the story takes place on a mystical island called Jorvik. Players can ride around on horses in a pretty, 3D environment. There’s a supernatural force and an evil corporation trying to control an island. You fight against the evil forces and go on an adventure. You go on quests that are continually updated. To date, the game has had more than 3,000 updates. And if you try to ride through all 17 levels, it can take 150 hours. The story is updated with new plot elements every Wednesday. At level five, a subscription is required.

Targeting girls ages 8 to 17 is tough because the federal Children’s Online Privacy Protection Act (COPPA) places a lot of restrictions on communication. The title uses Crisp Thinking, a third-party social monitoring solution, to automatically moderate and monitor all chat to ensure a safe environment. Crisp Thinking prevents the sharing of personal information and filters out “bad words” and trigger phrases. 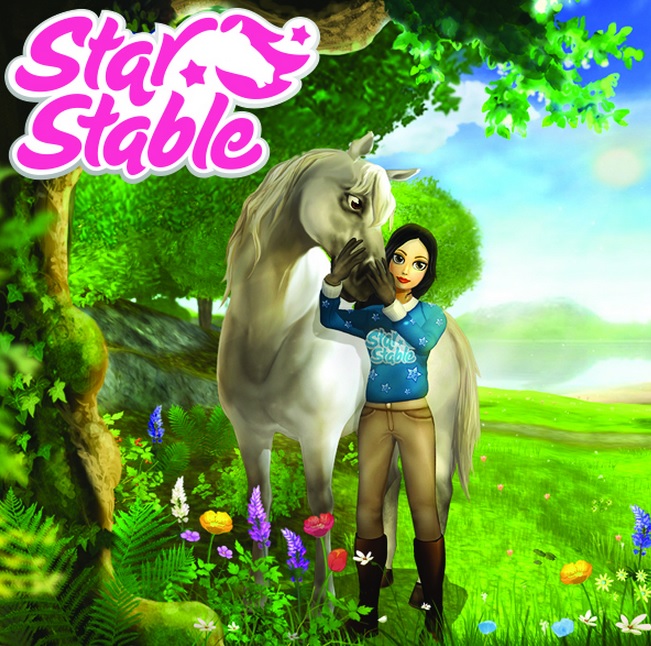 When the game debuted in late 2012, it was in Swedish only. As the company got the kinks out, the market grew to Northern Europe, the US., and the rest of the world.

“I have daughters ages 8 and 11,” Gunnarson said. “At home, we can discuss it. We have a vivid community. The girls [in the community] capture video, edit it, and make stories out of it.”

Over time, fans have posted more than 150,000 videos on YouTube. The company has grown steadily, but it has never raised money.

“Marketing is a challenge,” said Taina Malén, the chief marketing officer at Star Stable, in an interview. “Facebook has an age limit of 13 and up.”

Still, the game has 182,000 followers on Facebook. For the most part, Star Stable relies on brand ambassadors among the fans to spread the word. Tobbe Larsson (a world-renowned horse whisperer) and Reed Kessler (the current reigning co-national champion for the equestrian event U.S. Show Jumping) both participate in the game. They make appearances in it with their own characters, and communicate with the players.

As for the future, Gunnarson said the company will eventually embrace mobile. Star Stable Entertainment is working on companion apps on mobile devices, but they haven’t debuted yet. 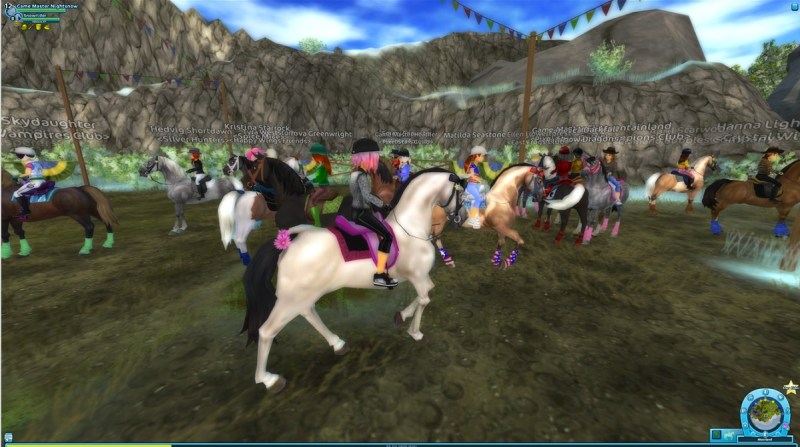 Above: Now that’s a horse party in Star Stable.