The new DLC provides some of the story links between Star Wars: The Return of the Jedi and Star Wars: The Force Awakens. In Star Wars: Battlefront II Resurrection, you can play as the film character Finn as a hero for the Resistance or as Captain Phasma as a villain for the First Order.

EA has learned a lesson about loot crates in the meantime, as it said that both characters are now unlocked for players in the free DLC with no Credits required for players who log in during the season. 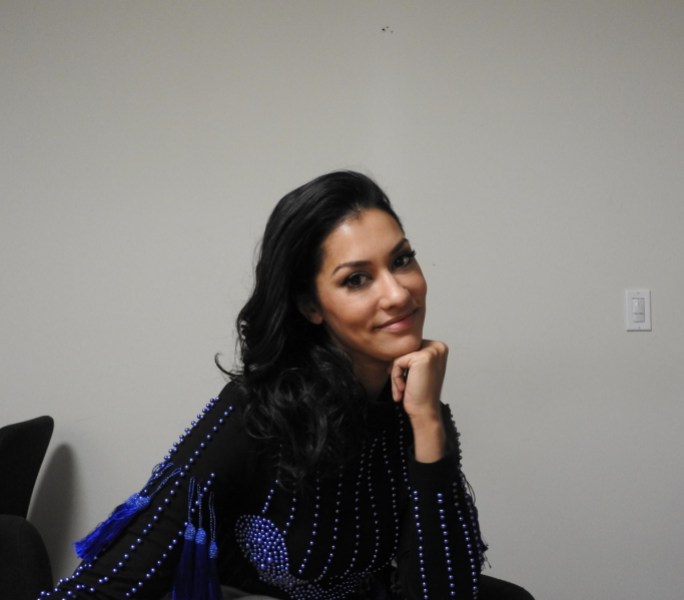 Players can also immerse themselves in two all new locations straight out of the film. You can battle on Crait in 20-versus 20 Galactic Assault matches or go above the Resistance Base on the planet D’Qar in 12-versus-12 Starfighter Assault dogfights in space.

To begin Star Wars Battlefront II The Last Jedi Season, players must first choose to fight for the Resistance or The First Order. This choice will be linked to recurring Challenges that rewards players on both the individual and faction-wide levels.

In Star Wars Battlefront II Resurrection, players can continue Iden Versio’s journey through the First Order’s rise to power. Taking place after completion of the single player campaign, Iden returns to search for answers in three new chapters. In her pursuit, she uncovers secrets of the First Order that leads into the events of Star Wars: The Last Jedi. In our interview, actress Janina Gavankar, who plays Iden, was impressed that the Star Wars owners allowed so many interesting plot points to be disclosed in the video game.