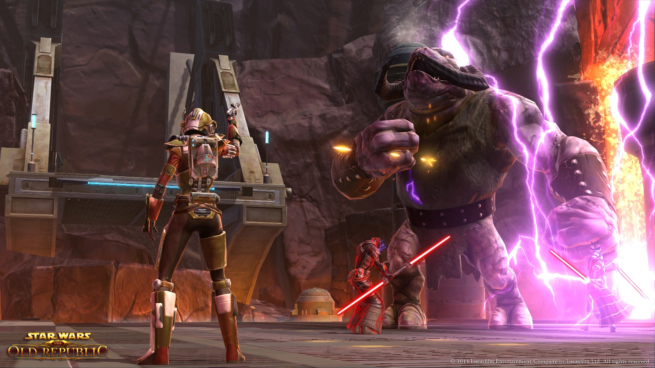 Star Wars: The Old Republic first launched in the U.S. and a select number of European countries in December 2011 to general critical acclaim and a Metacritic score of 85. Although it’s estimated that subscriber numbers peaked at 1.7 million in February, according to Gamasutra, the number of concurrent users has since declined. BioWare assures it is doing “anything and everything” to encourage subscribers to log in, and recently offered a free weekend to those interested in sampling a portion of the game.

A complete list of participating retailers and pricing by territory is available at http://buy.swtor.com.