Amazon is launching Starfinder, an interactive Alexa game featuring the voice actors Laura Bailey (of The Last of Us Part II) and Nathan Fillion. It’s a new way to entertain yourself in today’s stay-at-home culture. The first three episodes of Starfinder are available starting today on any Alexa-enabled device, such as the Amazon Echo, Fire TV, and the Alexa mobile app.

The Starfinder skill for Alexa is a multipart interactive audio adventure game that puts you in a futuristic science-fantasy world where you can make decisions to advance and influence the outcome of the story. In the game, a deserted mining ship emerges from hyperspace at Absalom Station, towing a mysterious asteroid behind it. After battling warring factions on the station, the heroes are recruited to explore the ship and asteroid and they discover the fate of the ship’s missing crew. The asteroid is a fragment of a larger, ancient structure — an alien weapon that could threaten the safety and security of all of the Pact Worlds.

Amazon collaborated with Paizo, the team that created Starfinder as a tabletop role-playing game. They worked together to create the game for Alexa. For fans, the story is an extension and adaptation of a familiar world. But you don’t have to know that to play the Alexa game.

I tried out the game. You can get started by simply saying “Alexa, play the Starfinder game.” I know that because I tried to say, “Alexa, Starfinder game” and it wouldn’t start. Players have numerous access points to the game and can resume playing whenever, wherever. The only thing I found annoying was that Alexa would sometimes fail to correctly discern my answers when the game asked me something. And a couple of times I just dropped out of the game altogether as I gave the wrong answer to Alexa, who thought I was asking for some other service. 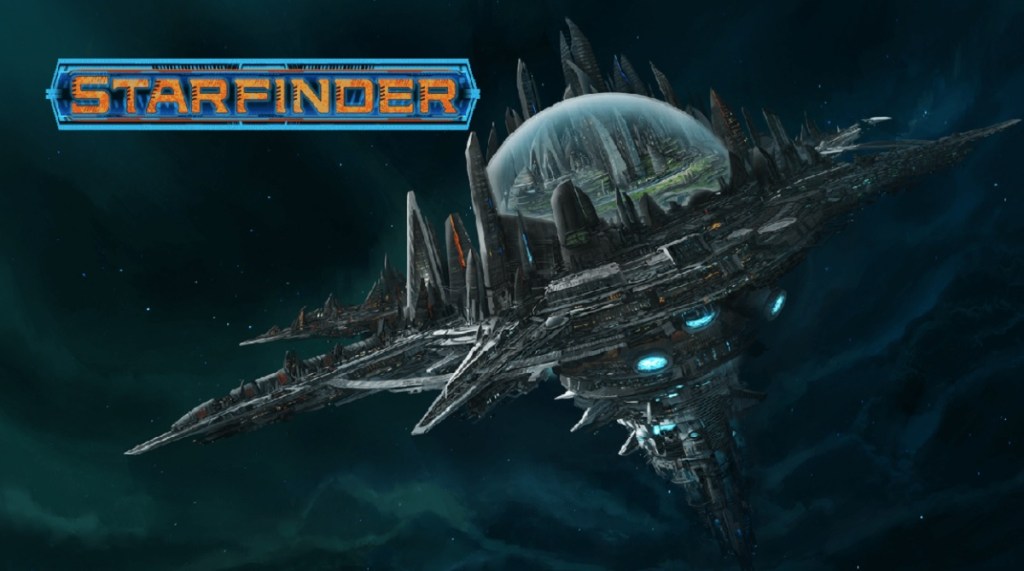 Above: Starfinder is a sci-fi voice game with Laura Bailey and Nathan Fillion.

Bailey was already an established actor, but she’s received recent recognition as the voice of Abby Anderson, one of the key characters in Naughty Dog’s big PlayStation 4 hit The Last of Us Part II. She was harassed and threatened on Twitter because many fans weren’t happy with how her character behaved in the game. (Hey internet, that’s not cool.)

Starfinder has a cast of 13 actors, including Fillion (The Rookie, Castle, and Firefly) and Bailey. Audible Studios did the casting. Starfinder’s script exceeds 745 pages and took a combined 125 hours in the studio to record all the possible twists and turns, resulting in up to 13 hours of gameplay.

The free-to-play pilot episode of Starfinder, “Scoundrels in the Spike,” debuted in December 2019 and was well-received by Alexa users, with a 4.6/5 stars rating. Marc Whitten, a vice president at Amazon who was once part of Microsoft’s Xbox team, helped lead the project. He considered the game to be an example of how audio and voice-enabled experiences can create immersive and ambient entertainment.

Amazon said that engagement on Alexa via smart speakers has nearly quadrupled over the last two years, with more than 100,000 Alexa skills available to date. 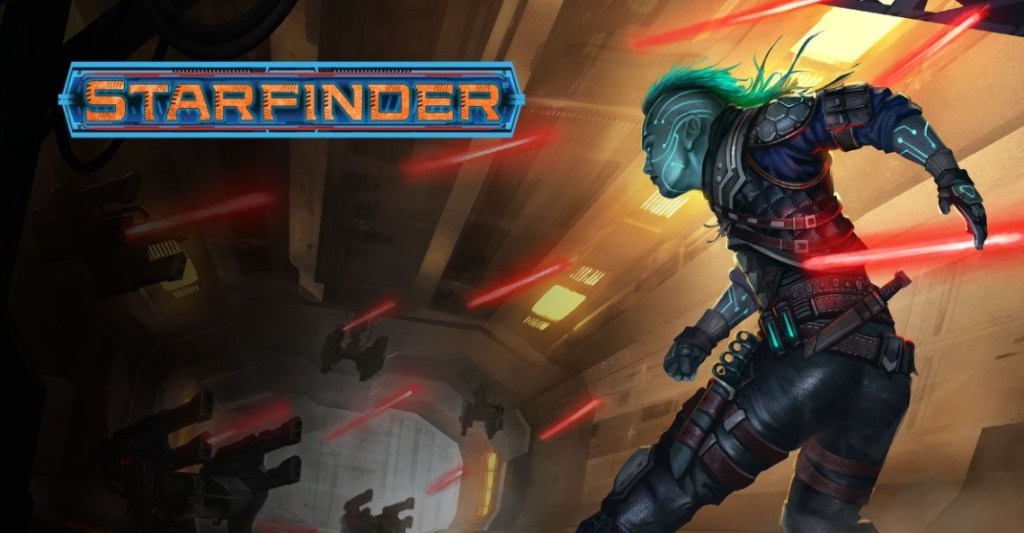 Above: The introductory episode of Starfinder is free.

Each episode is about 90 minutes, but some customers may spend more or less time during the episode depending on which way they answer and how much they want to explore. You can have up to three simultaneous games going from different characters increasing the possibilities and time spent.

Episodes 4 through 6 will be available in October. The pilot is free to play, and customers can purchase each episode for $2 or the full season for $10.