Red Dead Redemption is often regarded as one of the best video games from the past decade. The immensely detailed world full of bustling NPCs, addicting gameplay across the Wild West, and a cast of memorable characters all add up to one of the most lively and appreciated game worlds.

It’s both open-ended and focused, with enough twists to fascinate even the most jaded gamer. It was — and still is — a breath of fresh air. Its sequel was even just recently announced through a new teaser trailer. 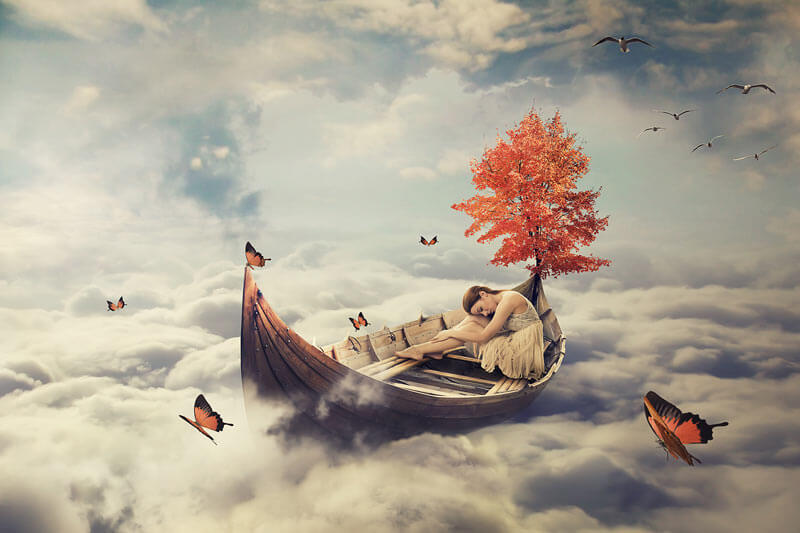 Above: A scene from Start VR’s Awake.

Christian Cantamessa, who has worked in the game industry for over 20 years, was the lead designer and writer on Red Dead Redemption, and he also has credits on other renown games such as Shadow of Mordor and Rise of the Tomb Raider. On top of that, he’s worked on films and comics as well, as a writer, designer, director, and more.

The man is a serial storyteller.

For two upcoming projects, Cantamessa joined forces with Start VR, the company behind the unique VR Noir narrative experience. We got the chance to chat with Cantamessa over the phone recently to discuss not only his past and what he wants to bring to the industry but his future as well.

“Storytelling is the name of the game — no pun intended,” jokes Cantamessa. “The medium is the message. There are stories that just feel like they want to be games or movies and now I’m excited to tell new stories with this new VR format. We have a great tool, but we don’t quite know what to do with it yet. I’m very excited to create new experiences as a sort of middle ground between triple-A video games and 360-degree panoramic film making.”

We’ve seen a lot of experimentation in the realm of VR storytelling, from 360-degree videos, to interactive stories, to games, and everything else. But the real special sauce is when storytellers can tap into what truly makes VR so unique and expound upon that, rather than adapting existing mediums to a new format. 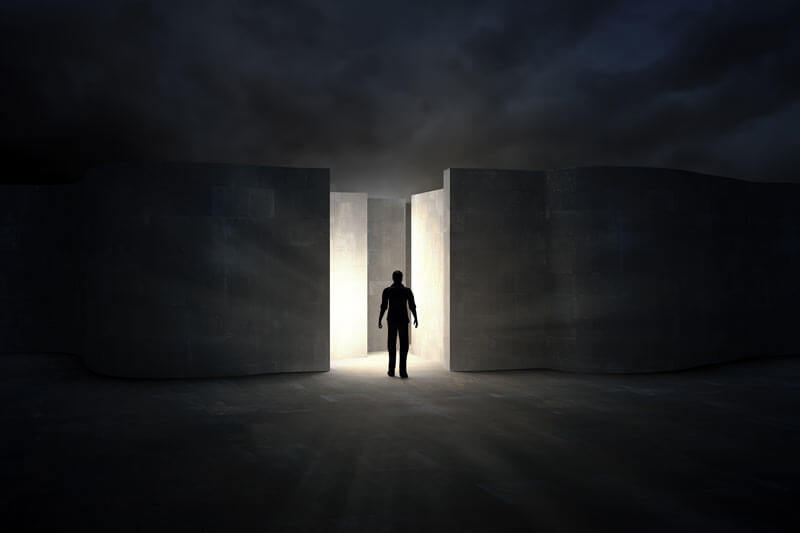 With his pedigree, Cantamessa also brings a natural eye for quality storytelling. However, all of that experience thus far has been with flat, linear formats. A TV screen or film screen channels images from a game console or movie disc, providing everyone with a single point of focus that can be adjusted and changed as necessary. Switch scenes, play a cutscene, have everyone hear the same dialogue or see the same thing. VR doesn’t have those luxuries.

Designers have to adapt to the format and create more dynamic ways of telling stories that also double as incentives for looking and watching different areas of a world, rather than looking at the same rectangle point of view.

“I have learned that with all my 20-plus years of experience in games, movies, and comics, I am still not anywhere near close to having the answer to what VR will be like in the next three-to-four years,” says Cantamessa. “The conversation is just starting. For me, its like looking at all the different experiences people have made and learning from those. We’re standing on the shoulders of giants to look ahead to see what’s coming in the future.” 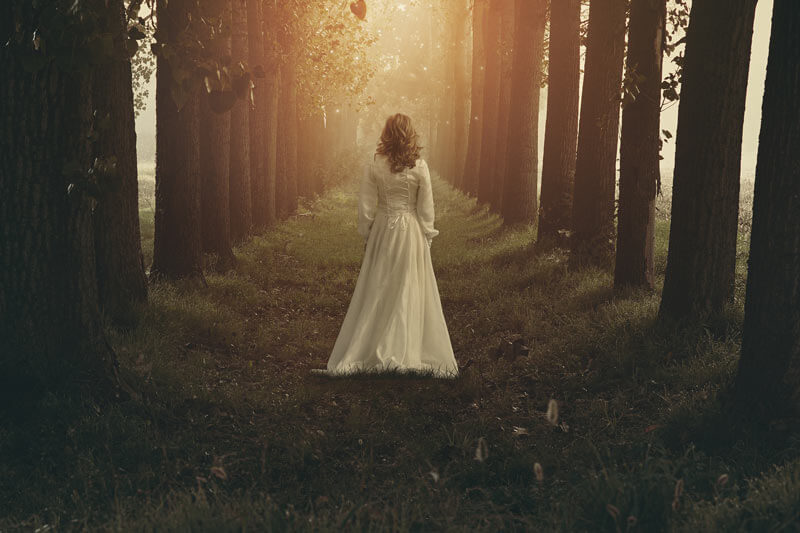 Above: One of Awake’s creators is Chris Cantamessa, the lead designer and writer for gaming’s Wild West masterpiece Red Dead Redemption.

For creatives, the process is often not trying to come up with a “good enough’ idea” but whittling down the list of ideas to the most viable and interesting. Getting to the point, professionally, where your mental funnel works well is half the struggle.

“I’ve been excited by a lot of what the HTC Vive, Steam, and  Valve are doing in terms of just bringing us into the world using consumer technology really creatively,” explains Cantamessa. “They’ve certainly been brave in opening up the conversation. I’ve also enjoyed the more traditional uses of panoramic video where the pioneers are trying to figure out how to cut and change scenes. How do we abandon the film making notion of a ‘frame’ and move to a notion of an open world that’s beyond the frame?”

Storytelling in VR is incredibly complex. In many ways, designers can take more cues from mediums such as theater and performance art than they can traditional film — but it would always be best to draw inspiration from as many sources as possible.

Above: Is this some sort of astral projection — or a ghost?

Cantamessa tells me that he and Start VR is actively working on two VR projects: Awake and Magic. Awake is a multi-episode series, similar in length and style to the Netflix Original shows or HBO’s original programming, which means very high-quality production values, heavier tones, and compelling narratives.

“I can’t divulge much about these without spoiling things, but I can tell you a bit,” says Cantamessa. “Awake is grounded sci-fi, or speculative fiction. It’s a bit inspired by lucid dreaming, so you can extrapolate from that a little. We will do a pilot episode coming out in first half of 2017, with seven more episodes following.

“Then there is Magic, this will be a trilogy. “It’s very early in development, but I can tell you that as the title suggests, it will be based in the ‘magic realism’ genre. So not fantastical wizards and witches, but things like illusionists and stage magicians.”

As VR continues to evolve and grow, so too will the power, maturity, and efficacy of its narratives.

“The medium is moving in its first steps right now,” admits Cantamssa. “I’ve bee involved in games since the mid-’90s, ever since I was a teenager really, and I can tell you I feel the same excitement right now that I did back then. Nobody knows anything. The door is wide open. It will take us somewhere new so we don’t retread the same waters.”