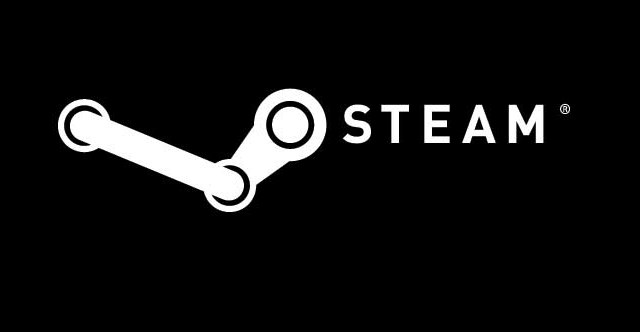 Valve disclosed its Steam digital game distribution service has increased sales by more than 100 percent for the seventh year in a row. Steam now houses over 1,800 games for its consistently growing user base of 40 million accounts.

Bellevue, Wash.-based Valve pioneered the digital distribution of games via its Steam download service, and now it has turned into a formidable challenger to retail sales of games.

The infamous, wallet-emptying Steam Holiday Sale was responsible for the most concurrent users in Steam’s history, reaching over 5 million users at once. The amount of data transferred by the digital distribution service doubled over last year’s, serving over 780 petabytes, or 780,000 terabytes.

Beyond simply distributing mainstream games, Steam has sales options for indie developers and community features as well. Steamworks — a freely available applications programming interface for game publishers — was also a major success in 2011. 14.5 million copies of the 400 currently available Steamworks games were registered last year, an increase of 67 percent from 2010. In-game item trading, a service that started in Team Fortress 2, generated over 19 million traded items. Steam’s support of free-to-play games began in June of 2011, launching with only 5 titles, but increasing that number to 18 by the year’s end, with a promise of many more to come.

Gabe Newell, the president of Valve, is looking forward to some of the further advancements Steam will see in the coming year, including “the launch of the Big Picture UI mode, which will allow gamers to experience Steam on large displays and in more rooms of the house.” We might not see Half-Life 2: Episode 3 any time soon, but Steam’s continuing evolution and growth throughout 2012 is nearly inevitable.