The Bangalore-based Studio Sirah will use the money to make its first game, Kurukshetra: Ascension, a card battler based on India’s 5,000-year-old epic myths.

It’s the first title from a team of two brothers, Abhaas Shah and Prateek Shah, who grew up playing games such as Age of Empires, Civilization, and Hearthstone.

“The thesis to build midcore games leveraging India’s deep cultural and mythological heritage resonated with our view of the fast-changing reality on the ground,” said Salone Sehgal, a partner at Lumikai, in an email to GamesBeat. “We have witnessed first-hand the early trajectory of original IP-based games in other Asian markets and the success in unlocking value. We see a similar trajectory for India accompanied with a growing need for progression/immersion by the maturing Indian gamer.” 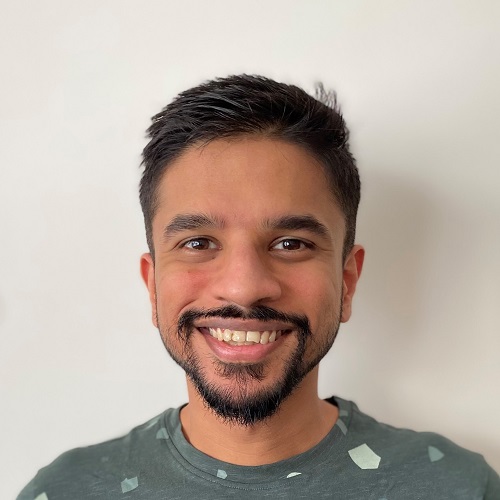 Above: Abhaas Shah is a cofounder of Studio Sirah.

Prateek Shah has a technical background from Georgia Tech and worked at companies such as Nvidia. Abhaas Shah went to school at the University of California at Berkeley and worked at Bain. But he went home during the pandemic to be with family. And while sheltering in place, he and his brother decided to start a game company.

“We grew up playing a ton of games, from Contra on Atari to Age of Empires on the PC,” Abhaas Shah said in an interview with GamesBeat. “It’s always been a bonding point, a connection point for the two of us. We have very different backgrounds. When the pandemic hit, it gave us time to actually get back together as a family and talking about our childhood and gaming. We didn’t see any good Indian content that we would like to play as gamers. There are a lot of hypercasual and casual games, but these are not the games that appeal to us.” 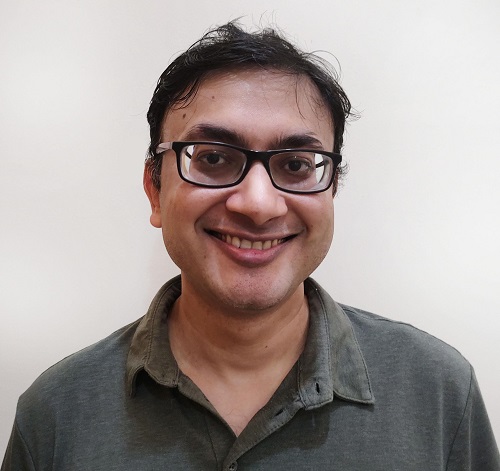 Above: Prateek Shah is a cofounder of Studio Sirah.

About a year ago, they founded Studio Sirah on the belief in the increasing sophistication of the Indian gamer and the whitespace of culturally resonant Indian content in games. Studio Sirah was built to focus on midcore games (these have hardcore themes that can be played in a short time on mobile devices). They said their first title will focus on strategic gameplay, immersive art, and a deep progression system. While they are targeting mobile first, they said the first game will be out on both mobile and the PC.

They came up with the idea of making meaningful Indian content in a core game. That led them to an idea, a paper prototype, a Python text game, and a Unity minimum viable product.

When they were growing up, the brothers had access to an “ancient PC,” and they used it to play games like Age of Empires and the Civilization series. They think that their game could be very appealing to the many Indians. But they also believe that Indian content deserves to be brought to the world, much like what has happened with Greek myths.

The world and characters of Kurukshetra: Ascension are inspired by two of India’s greatest epics — the Mahabharata and the Ramayana, ancient poems with stories of gods, heroes, and fantastical creatures. One could compare them with the Iliad and Odyssey of Greek myth, but these are even grander, with thick strands of philosophy and religious thought weaved in, Abhaas Shah said. At the same time, they’re adding their own stories and characters to tell a more modern story.

“The Indian mythological metaverse is just something that is unexplored. It’s this beautiful collection of stories which interrelate with each other,” Abhaas Shah said.

Above: Studio Sirah has seven people in Bangalore.

Moreover, these epics have continued to maintain their relevance in all parts of India (in various languages). Their TV serial versions smashed all viewership records both in 1987 and 2020. Indian mythology consists of a dense metaverse where characters and stories frequently overlap and seamlessly blend into one another. The intention is to modernize and introduce this rich world of lore to gamers around the globe.

“Historically, every major gaming nation underwent a collectible card game (CCG) boom — Japan (2010–2015), China (2012–2017), and the U.S. (2014–2019). This category is severely under-penetrated in the Indian market with no market leader,” Sehgal said. “By blending in deep philosophical concepts of ‘karma’ and ‘dharma’ in their gameplay, the founders are charting an incredibly exciting path for Indian gamers. Abhaas and Prateek exemplify the new-age Gen-Z Indian gaming founder, they have a bold vision, execution capabilities and deep desire to build world-class entertainment for India and the world, from India.”

Future titles will mine content from India’s mythos and history and define a new generation of global-quality Indian-content games for both Indian and foreign players, Abhaas Shah said. As for bringing content to mobile and the PC, the brothers said they will consider more platforms in the future. The team has seven people and it is hiring.