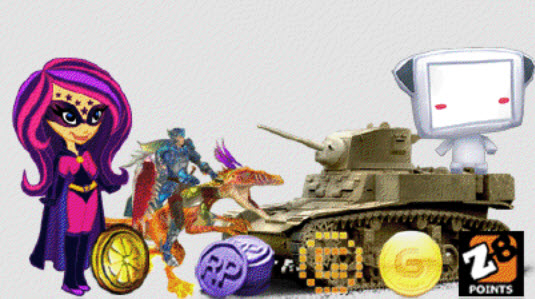 Consumer spending on virtual goods has doubled since 2009, according to a survey by Visa’s PlaySpan digital monetization division. And the total U.S. market value for virtual goods grew 28 percent to $2.3 billion in 2011.

PlaySpan and the survey firm Frank N. Magid Associates surveyed 600 people and found that gamers spend an average of $64 on virtual goods during the course of a year. That’s the equivalent of one marquee console game.

One in four consumers bought a virtual good in 2011, up 100 percent from 2009. Among U.S. gamers, 35 percent have purchased a virtual good, up 50 percent over 2010. U.S. male gamers were twice as likely as female gamers to buy virtual items such as better weapons or decorations in a game.

“Consumer acceptance of virtual goods represents a huge growth opportunity, not just for game publishers, but for all digital content companies,” said Karl Mehta, chief executive of PlaySpan. “We believe we will continue to see a positive growth trend in games and that virtual goods will expand across multiple industries, such as music, movies, social gifting, and rewards, to name just a few.”

He said the data should help producers and distributors of all digital content fine tune their strategies for reaching audiences across a variety of platforms.

The data showed that 50 percent of males 24 and under bought a virtual good in 2011. By comparison, only 15 percent of females in that age group made the same claim. Women ages 35 to 44 showed the largest participation in virtual goods purchases at 23 percent.