Supercell announced that it earned a profit of $810 million on revenues of $2.029 billion in 2017. That’s an enviable financial accomplishment for a company that didn’t release a game globally in 2017 — and has only released four games in its seven-year life.

Helsinki-based Supercell said the numbers were lower than in 2016, when the company had $1 billion in earnings before income taxes, depreciation, and amortization (EBITDA) and $2.3 billion in revenues. The numbers help shed light on the larger $48.3 billion mobile games market (based on Sensor Tower market data).

“2017 was another good year in our journey. Our first two games, Clash of Clans and Hay Day, both celebrated their fifth anniversaries, and it’s an amazing milestone in an industry as fast-moving as mobile games that millions of people still play them every day,” said CEO Ilkka Paananen in a statement. “Clash Royale held one of the biggest esports tournaments ever with 27.4 million players participating, and we released Brawl Stars, the first game of its kind on mobile, into beta.” 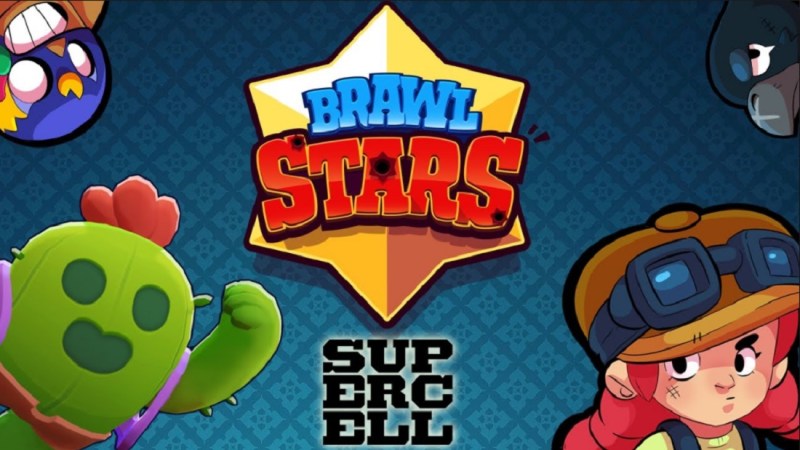 Paananen added, “Our headline numbers for the year are not as high as last year, as we did not release a new game globally. Our vision is to create games for as many people as possible that are played for years and remembered forever. That is obviously an insanely high bar to reach, and I’m proud that our teams don’t compromise on that and only release games that are the very best for our players. This is how we continue to build Supercell for the long term.” 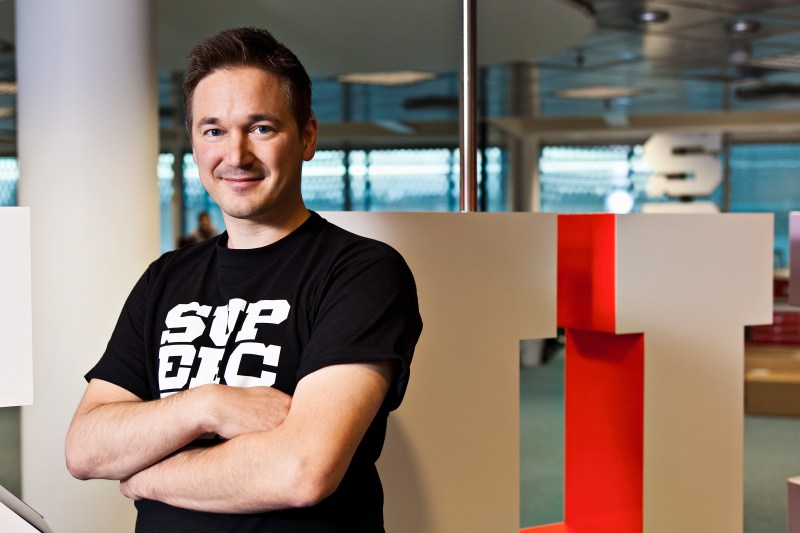 Above: Ilkka Paananen, co-founder and CEO of Supercell

Supercell’s newest game, Brawl Stars, is in beta testing in Canada. Supercell remains small at 241 employees, but it has begun making external investments in game companies, including Space Ape Games (London), Frogmind (Helsinki), and Shipyard Games (Helsinki). In 2018, it also invested $4.2 million in Trailmix. Supercell’s numbers mean it created about $41 million in value per employee, and more than $8 million in revenue per employee.

The company noted that each of its four games has spent a significant amount of time in the U.S. top 10 highest-grossing game chart. Hay Day has been in the top ten for 884 days, Clash of Clans for 1,960 days, Boom Beach for 616 days, and Clash Royale for 701 days.

Paananen founded the company in 2010 with about $6 million from Tekes, the Finnish government’s funding agency. Supercell paid $140 million in taxes to Finland in 2017. That’s a good payoff for Finland.