Supercell has acquired a 51 percent stake in fellow Finnish mobile game developer Frogmind, the creator of the Badland series of mobile games. Supercell paid 7 million euros, or $7.8 million, for its stake. 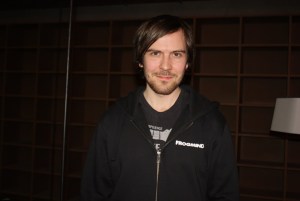 Frogmind cofounder Johannes Vuorinen described the deal as a long-term partnership with Supercell, a fellow Helsinki-based company that has produced enormous mobile game hits such as Clash Royale and Clash of Clans. China’s Tencent acquired an 84 percent stake in Supercell earlier this year at a $10.2 billion valuation.

The deal is the first sign that Supercell intends to diversify beyond its own games by making investments in other mobile game companies. To date, Supercell has been ultra-disciplined by focusing on making hit games with very small teams. In some ways, it’s an enormous compliment that Supercell is sparing some of its cycles to partner with Frogmind, which could be viewed as a distraction for Supercell.

Frogmind was founded in 2012 by Vuorinen and Juhana Myllys with the simple goal of building the best games. In April 2013, the company launched its first title, Badland, which was built by two people and became a huge hit.

“With Badland’s success, we decided to start growing our independent studio so that we could do more things at once,” Vuorinen said in a blog post. ” We grew slowly as we hired only the top talent. We wanted our team to consist of people who can work independently, and we wanted to keep a flat hierarchy.”

Then the company launched premium title Badland 2 during the holiday season of 2015. Both Badland games have been downloaded more than 45 million times. Frogmind also started exploring the free-to-play business model. The company spent about 18 months building and killing prototypes before it came upon something good. Three free-to-play games are now in production, and presumably Supercell will help the company launch them next year. 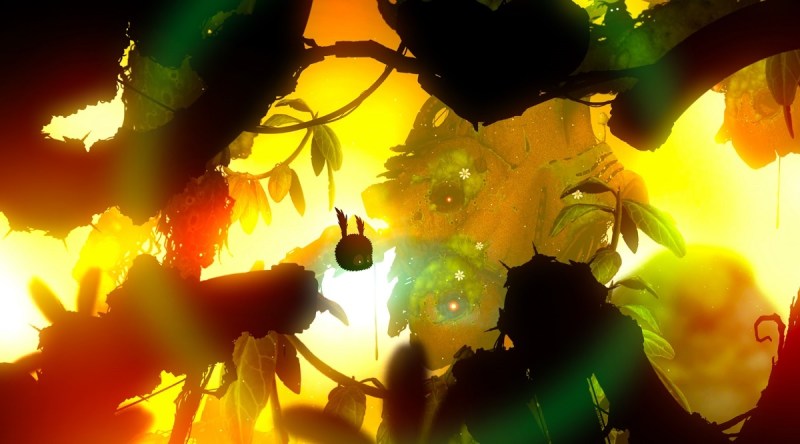 “Our goal at Supercell is to make great games that are played for years and years by millions of people, games that become part of the rich history of games,” CEO Ilkka Paananen said in an email. “We try to get there by forming small teams we call “cells”, and providing these cells the complete independence and responsibility to work on their game – one way to describe these cells would be to think them as small companies inside the greater company. This pretty unique organizational model has worked well for us over the years, but at the same time we know that not everyone is in a position to work for us.

“So, we’ve been thinking whether there would be ways for us to enable also other game developers to make a bigger impact by using this philosophy, but outside the existing Supercell teams. Frogmind is a very well respected developer with a fantastic team and a terrific track record of producing great games for mobile. As part of the Helsinki developer scene, we’ve known them for years and are big fans of their team and their passion for quality. We also love the games they’ve developed so far, and are very excited about the games on their roadmap. So we’re excited to be their new partner.”

Vuorinen said of Supercell, “We have the utmost respect for them and their gameplay, production values, and elegance in solving difficult design challenges. Partnering with the world’s top mobile developer, we can get help and information no one else knows better. And with Supercell’s backing, we can think much more long-term and be more ambitious with our games than ever. This is an ideal partnership that will greatly benefit our future games and players.”

Paananen said the partnership is about giving Frogmind the resources it needs to keep making great games.

As for the structure of the deal, Vuorinen said, “This structure lets us put our full focus on making the best possible games and operate with a long-term perspective without having to worry about financing for a long time. We get to be more ambitious with our games while maintaining a great upside and incentive in the 49 percent. We think of this more as a partnership than an acquisition as we continue to operate independently, publish our own games and feel strong ownership and control of our own destiny. The deal structure is very similar to Supercell’s SoftBank deal, which was a good experience for them and we really like the model as well.”

Frogmind has 12 employees, and Vuorinen said the company will continue to publish its games as it wishes. Paananen said that Supercell will remain a developer, not a publisher. It will offer advice to Frogmind.

“We’ll be able to focus fully onto our games, worry less about finances, and continue being an awesome place to work for our employees,” Vuorinen said. “Supercell also understands our culture and the way we make games. It’s actually very similar to theirs, having small talented independent teams with no middle management aiming to make the best games in the world.”

Vuorinen said the new games are being developed by small teams with three to five people each. Vuorinen said he was grateful for all those who helped the company, as well as to the Finnish game scene and Tekes, the Finnish government’s funding agency.

As for why Supercell is making its first outside investment, Paananen said, “As I said, we’ve been thinking for a while about ways in which we can enable the best talent to make the best games when they aren’t in a position to come and work for us. Over the years, we have talked with a number of teams but Frogmind was the first one that just felt perfect for us. They share the same passion for quality that we do, and are fans of small teams as well. In fact, their teams are even smaller than ours.”

He also said that while Supercell’s roots are in Finland, the company’s ambitions are “very much global.”

He said, “And while we definitely want to support other studios and teams in Finland, it’s not limited to Finland in any way. Over the years, we would love to find like-minded developers also from outside Finland. As said, over the years, we hope to find more teams that share similar values to us and that we could partner with. We treat every opportunity case by case. The biggest consideration would have to be the team, and their philosophy towards making games, even if the actual games would be very different from ours. We look for teams who share our passion for quality, people who want to build great games that people would play for years. Games that have a shot at making history.”