Market researcher SuperData Research predicts that the Nintendo Switch game console will sell five million units by the end of the 2017.

That could be a healthy start to a next generation of consoles, particularly since Nintendo’s last console, the Wii U, sold a disappointing 14 million units after the previous generation Wii sold 100 million. The Switch debuts on Friday.

GameStop has said that it has a limited supply of Switch consoles in North America, and SuperData said that means that Nintendo is gearing up for a slow-and-steady release of its new console. Launching much earlier in the year than its predecessors, the Switch will likely appeal at first to Nintendo’s loyal fan base.

Later, a broader and more mainstream audience will start buying it. 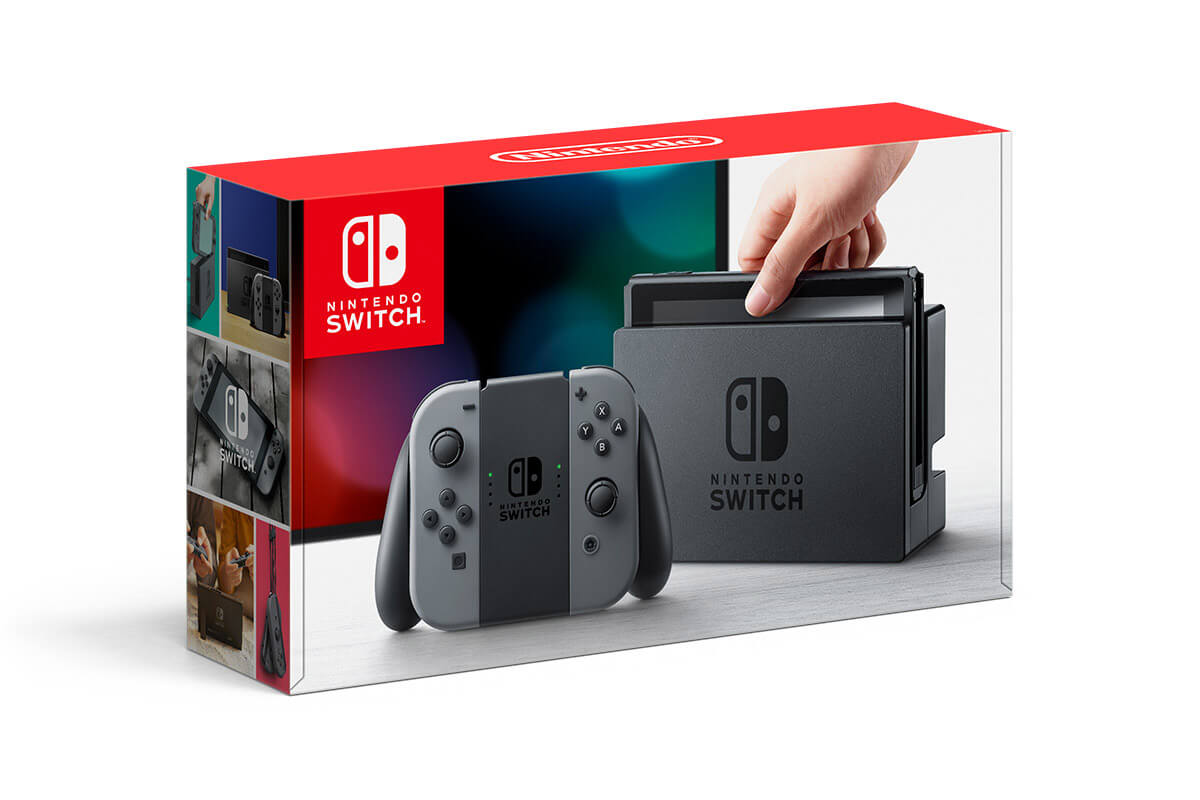 Historically North America represents approximately 45 percent of the total sales for Nintendo, compared to 35 percent for Europe and 12 percent for Japan.

“The biggest challenge for Nintendo is to convince console gamers to purchase the Switch as a second device, as many have already committed to a PlayStation 4 (53.4 million installed base, worldwide) or Xbox One (26 million),” SuperData said.

The forecaster said that the Switch will be slow out of the gate with high starting price and the absence of strong launch titles.

“Asking $300 for a new console without a bundled game is a comparatively higher barrier to entry for consumers, considering that the PlayStation 4 and Xbox One are already discounted and come with a free game,” SuperData said.

Biggest available games at launch are Legend of Zelda: Breath of the Wild and 1-2-Switch (a party game). The Zelda game will be the main driver of initial consumer adoption, but Nintendo needs to deliver a strong first and third-party slate of titles to build momentum towards the holiday season and the release of Super Mario Odyssey, SuperData said.

SuperData also said that, despite a strong marketing push by Apple, earnings for Super Mario Run did not succeed in convincing investors that Nintendo has an airtight mobile strategy.

Initially a platform exclusive, the game based on Nintendo’s powerhouse franchise Super Mario was downloaded 78 million times, according to Nintendo, but only about 4 million people actually paid the $10 for the full game, SuperData said.