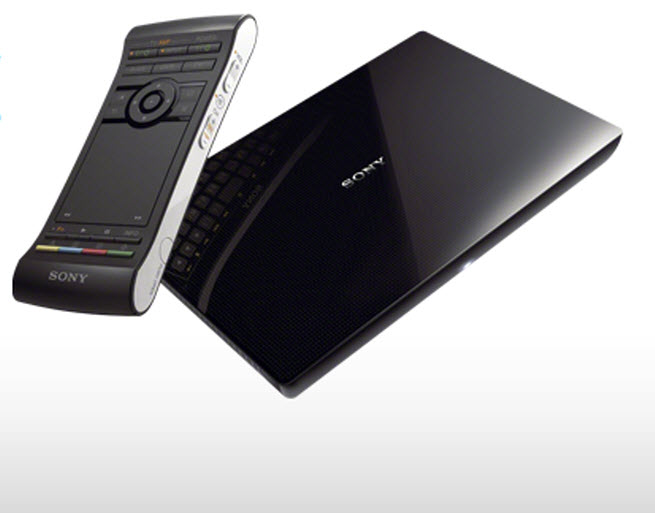 [Update: We’ve updated this story to be more precise. It is still confusing, but we’ve added the facts as we know them] Sony has dropped the option for the OnLive cloud gaming service in an upcoming media player in the wake of its $380 million purchase of Gaikai. We’re so surprised.

OnLive never announced a deal to get its cloud gaming service into Sony products. But we spotted a very interesting reference to OnLive in a new Sony product: the NSZ-GS7, an Internet-streaming media player that comes with Google TV.

As you can see in the specifications section below, OnLive’s gaming controller/universal serial bus dongle were listed as an optional accessory for the Sony device. This means that the device was going to come with OnLive preloaded. This was the first sign that Sony and OnLive had a deal in place, and that could be a big boost for cloud gaming. Sony’s new media player is available for preorder now and ships on July 9.

But Sony confirmed today that the media player no longer has OnLive as an accessory option. The same goes for the Sony NSZ-GP9 Blu-ray player.

“We are making the necessary updates, but in fact, our NSZ-GS7 and NSZ-GP9 will not include support for OnLive services,” said Rob Manfredo, spokesman for Sony Electronics. “I’d appreciate it if you could make an update to the story, letting your readers know.”

[Update: Sources close to OnLive say that there has been no change. The optional accessory is still listed on the site. However, Manfredo confirmed yet again that it was an “error” to put the OnLive controller in the specifications. Sony’s web team will take it down, but it has been slowed by the holiday.

The OnLive app has never been preloaded on the Sony NSZ-GS7, Sony confirms. But the OnLive controller was listed anyway. That’s hard to explain, and Sony’s spokesman says the listing was a mistake. But there may be some disagreement within Sony about how much attention to draw to OnLive, because OnLive competes with the PlayStation side of Sony’s business. But here’s a funny thing. If Sony delists the OnLive controller from the device’s specifications, the OnLive controller will still work with the device because it works with Google TV.

It will be interesting to see whether, in the future, Sony’s TV division goes forward with putting an OnLive app as a preload on Sony devices. If that happens, then it means that OnLive support won’t be disabled, just because Sony bought Gaikai. For now, it appears to be the case that you cannot play OnLive on a Sony Google TV set-top box. If we hear otherwise, we’ll let you know.]

Since Gaikai effectively does the same thing, and Sony has purchased the company, it could probably substitute Gaikai’s gaming service for the OnLive capability at some point. [Update: This may be harder to do than meets the eye, from what we hear. It isn’t a cut-and-dried technical substitute].

OnLive already has announced deals with Vizio and LG, which both plan to ship TVs with the OnLive player built into them. At the Electronic Entertainment Expo (E3) in June, OnLive showed how you can find the OnLive app via the Google TV user interface on upcoming TVs from LG. 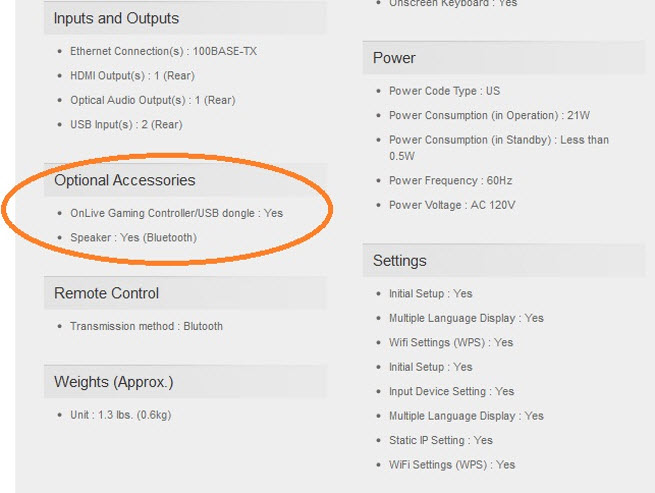