All around the world, countries are learning to value their game industries and promote them. Switzerland hopes to be one of the next to get on the map of countries with all-star gaming ecosystems.

Oliver Miescher, a media specialist at the SwissGames trade group within Pro Helvetia, is leading a delegation of 11 indie game companies from Switzerland at the virtual Game Developers Conference, which starts on Monday.

In an interview with GamesBeat, Miescher said that the game industry in Switzerland has been growing for the past decade in hubs such as Lausanne, Geneva, and Zurich. Miescher said Switzerland has more than 130 game studios, and they produce more than 100 games a year. Pro Helvetia expects the market to grow 5.1% in 2022, and the Swiss Federal Council has decided to endorse the game development industry on the belief that games are a “digital cultural asset” that fosters creativity and technology. 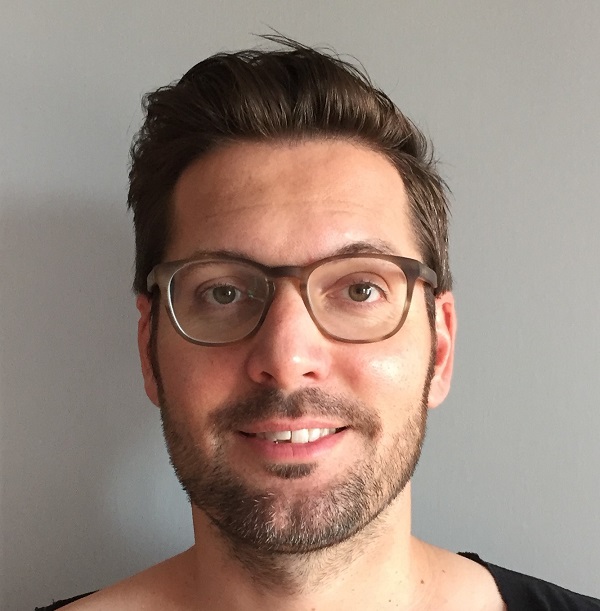 Miescher is well aware that big corporations dominate games and the Swiss studios are more like the craft people who make amazing watches. But all it takes is one or two successes to put a country on the game industry map. Finland, for instance, has thousands of game developers thanks to the success of mobile game studios such as Rovio (Angry Birds) and Supercell (Clash of Clans).

“Our focus is on indie titles and creativity,” Miescher said.

One of the biggest Swiss successes so far is Farming Simulator, made by Giants Software in Zurich. The game series has sold more than 25 million copies and it has been downloaded 90 million times since 2008.

These developers are attending GDC online 2021 from July 19 to July 23 to financiers and publishing partners as well as to show off their games to the public.

Miescher pointed to the developer Hidden Fields with its title Mundaun as an example of creativity among the Swiss designers. And he also called out Okomotive with Far: Lone Sails. SwissGames provides financial support for prototypes of games, and it takes the developers to about 20 events a year to help them gain visibility and engage with the global market.